It was on the boat to Robben Island when it hit me.

I had been happily straining my ears, watching the Dvd of Nelson Mandela being released from the iconic prison island when a wave of nausea crashed over me as the ferry rolled from side to side. Then it struck again, but this wave filled me with an overwhelming sense of sadness and loneliness.

‘I want my husband,' I wanted to yell – my mind periodically going insane.

I held on tight to the seat, staring at the horizon frantically bobbing up and down as I tried to eliminate all thoughts of my soon-to-be ex-husband from my mind. I wanted to cry; really, really cry but I knew once I started, it wouldn't stop.

So I just held on, waiting for both feelings to pass… 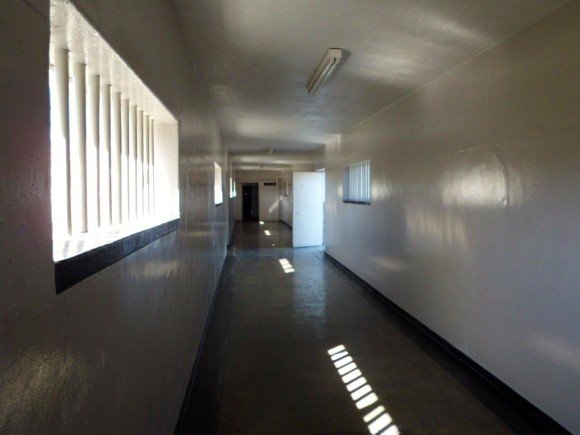 I never thought that travelling South Africa alone would affect me. When I left for Cape Town just a few days earlier wondering if there is life after separation  I never expected there to be such a stigma to being alone. People look at you as though you've just stepped off a spaceship when they ask,

“How many people madam?” As if they're expecting your entourage to come around the corner.

“Umm, just one please,” I reply, looking through the menu deals for one.

So you can imagine my relief when I met some friends (well, technically they were my friend's friends but who's to know). I was finally part of a group and accepted into the Capetownian way of life. We ate, we drank, we drank some more and then as quickly as it had began, my social circle evaporated and I was back to just me.

Just me… wandering around this amazing city, going through the motions of being a tourist but with a dark cloud looming over me. I did all the touristy things; the hop on bus tour, a cable car to Table Mountain, the SA Museum, a cocktail in Camps Bay but all I could think was “I'm alone.” 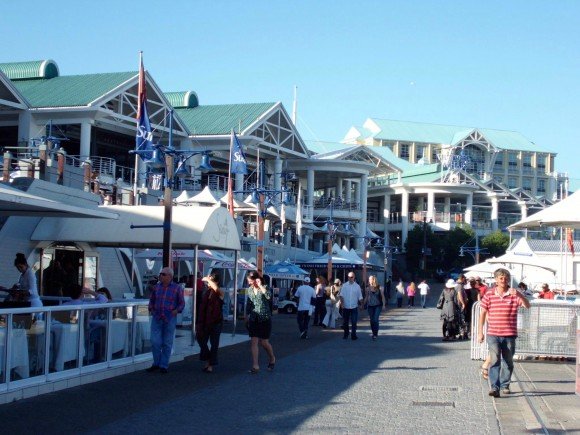 2 thoughts on “Alone in Cape Town”