‘It’s the hidden people,’ he said as the mist unfolded around us, enveloping us in a mystical cloak as far as the eye could see.

‘This is their land,’ he continued. ‘You may not be able to see them but they are there, just as they were hundreds of years before, watching you and waiting.’

I gulped. This was not what I had signed up for; scary stories amongst misty moorland in a land so remote you wondered if anyone actually lived here at all…

Far beyond the naked eye off the coast of Scotland lie eighteen islands, only sixteen of them inhabited by man. A land steeped in myth and legend where dramatic cliffs rise high above the sea. 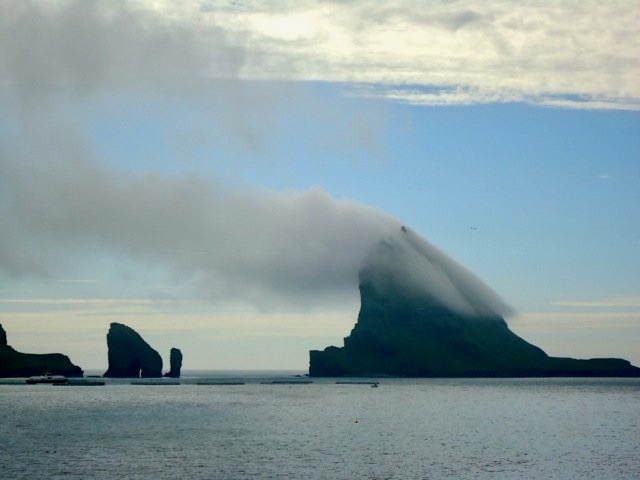 History of The Faroe Islands

The myths of the Faroe Islands have existed for centuries, passed down through Faroese folk songs and dance. The ‘Hidden People’ are one of these legends; never seen yet they walk amongst us and live within the many rocks of the island’s countryside. 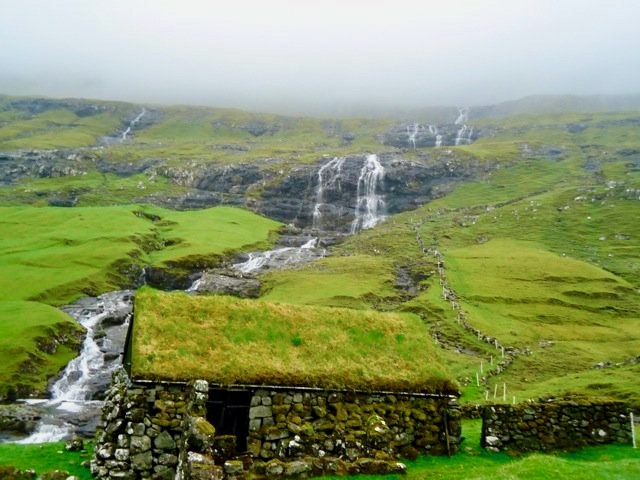 We were heading towards the world’s oldest continually inhabited wooden house – home to 17 generations of ‘Patursons,’ old Faroese sheep farmers who were proud of their history and cultural traditions. As the mist danced its way out to sea, I buried my head within my fleece and continued on, thankful for the warmth. 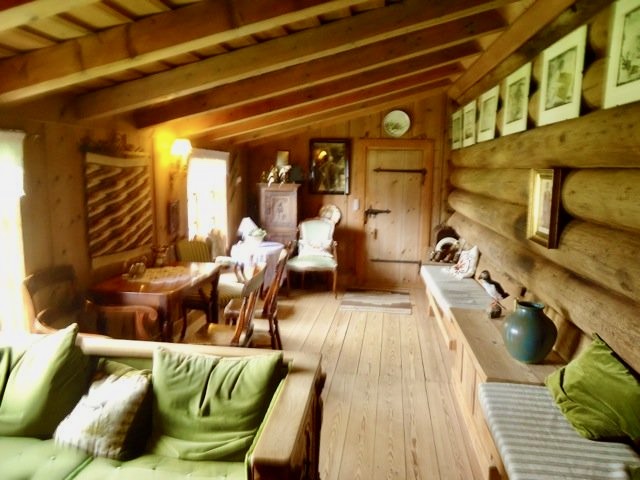 Our journey was taking us to Kirkjubøur, the ancient spiritual heart of the islands, past rock piles guiding us along the rugged path. Just as we crossed the highest point, the sky cleared and the beauty of the dramatic coastline opened up, unwrapping itself before us. 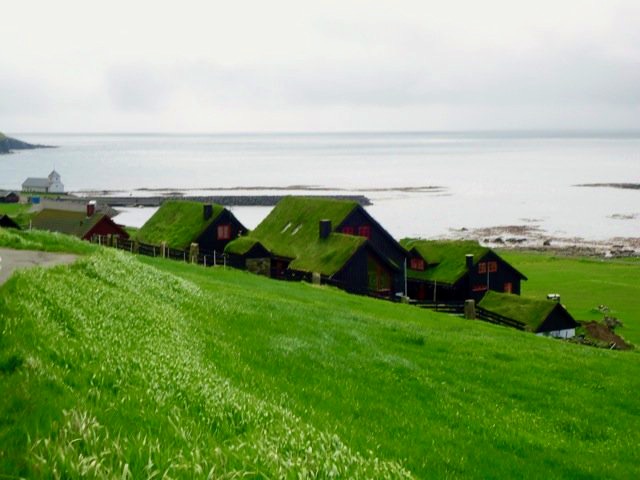 In the distance, wooden houses blended into the green countryside, their roofs insulated with grass so green that it had to be seen to be believed. Sheep dotted the pastures and Icelandic horses were waiting to greet us along the windy road. 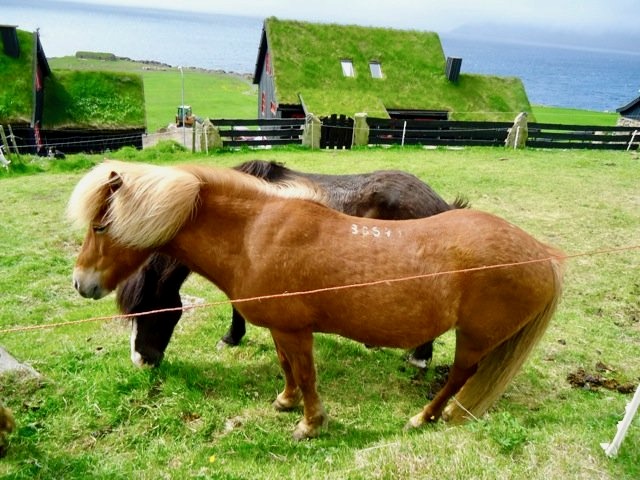 Our traditional Faroese dinner of wind-dried whale, blubber and lamb awaited us; a tradition that had remained symbolic throughout the years.

I was intrigued by the Faroe Islands, by the history of its people and their Viking ancestry and Anglo-Saxon women. Islands with a spiritual past, once residence to Irish monks and now home to humble Faroese who spoke their own language and lived off the sea. 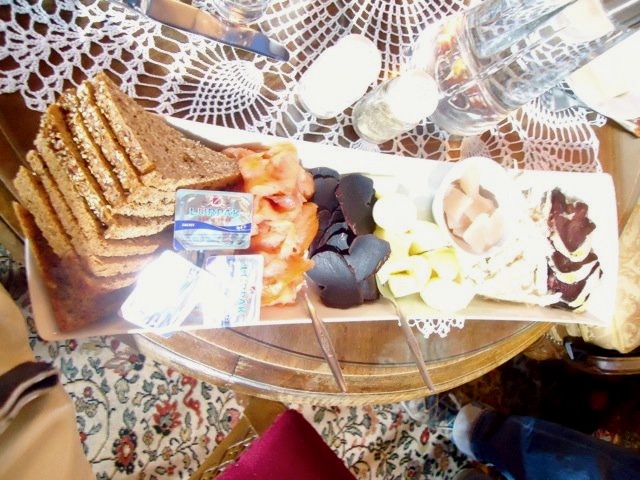 The ‘Hidden People’ are just one of the island’s legends just as the ‘seal woman’ from Kalsoy, captured and forced to marry a farmer’s son until she was able to return to the sea. Tales that have been passed down through generations, told over light evenings in the midnight sun, as the villagers held hands in their traditional chain dance.

Echoes of Norway and Iceland have left their mark but for these eighteen hidden islands, their legends remain just as strong as ever before…