It is one of the great wonders of the world, and the only man-made structure that is visible from space. Every adventurous traveller needs to plan a trip to the Great Wall of China at some point in their life. You can choose to walk up the wall, while some sections also offer cable car lifts to get you along sections. But the most impressive and unusual way to move along the great wall is by toboggan! Near the Mutianyu section of the wall, there is a toboggan slide which runs alongside part of the wall.

Bring On The Wall

‘Has anyone ever been blown of the wall?' I asked Chen, our Chinese guide.

‘I don't think so,' he replied, sounding a little unsure.

I had visions of being carried off like Mary Poppins, holding my Chinese hat up into the wind, like an umbrella.

Now, a nice breeze to cool us off in the heat is one thing, but I had practically walked into the funnel of a tornado (okay, so I'm slightly exaggerating) as I yelled to my group,

‘I'm just going to move out of this winddddd…..' turning into a wind more ferocious than before that knocked me for six.

Like a crouching tiger, I stayed low, trying to get more weight as I contemplated my next move. It was like a scene from an Indiana Jones movie; a long bridge of wall, suspended in air in the midst of a hurricane. Muttering ‘OMG' several times under my breath, I walked as fast as my little legs would take me, until I reached the safety of yet another watch tower (there were 15 that day) and breathed a sign of relief – until the next corner anyway.

This is Day Three and my legs are no longer quivering, my fitness is increasing and most of all, my sense of achievement is growing. It's becoming addictive and I can't wait until tomorrow.

As Dale Winton would say: ‘Bring on the wall…..' 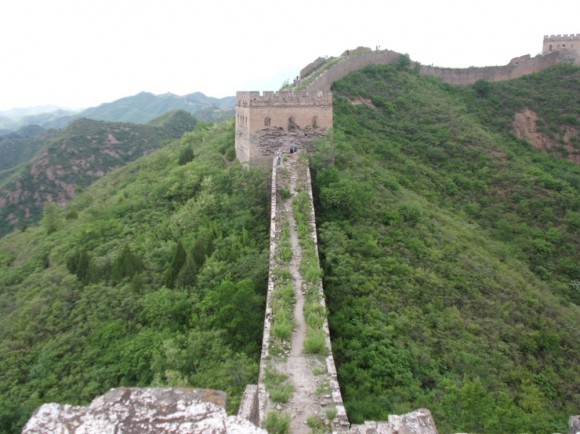 Five, six, seven…' I breathed deeply and hoisted my leg up another few inches, placing it on the step above me. Counting to ten as if my life depended on it, like an ongoing mantra. ‘Eight, nine…'

My legs quivered back, ‘no more' they were screaming at me, but I pushed on. ‘TEN' I yelled out loud. I had reached another watch tower. I paused before stepping through a rather small looking window, like a magician squeezing himself into a box.
‘This is a bit tight,' I thought.
‘Don't you want to use the door?' I heard my fellow comrade call as she walked through a large doorway to my right hand side. But it was too late, I was through and scaling the ledge of the wall, trying not to look down. ‘And the stairs?' she cried, her voice carried by the wind. Below me were indeed two stairways; one going down and one coming up the other side.

This was Day Two of trekking the Great Wall (which I may add, goes on forever!) and I must admit – my legs were getting a bit of a battering. It wasn't so much the walk as the constant climbing.

Admittedly I could have made life a little easier for myself, but where was the fun in that?

According to the Chinese saying: ‘You are not a man until you've walked the Great Wall.' 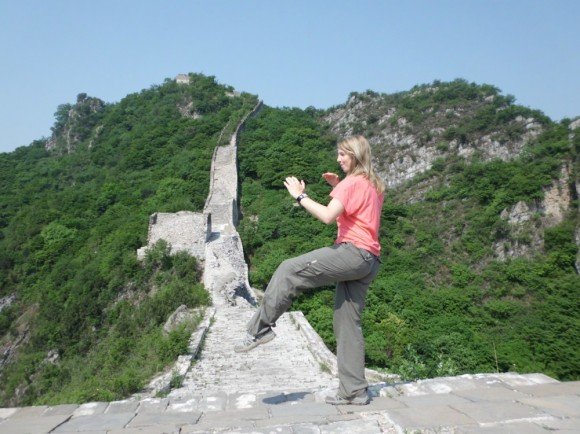 No more wall, no more trekking and no more pretending I am a contestant on ‘Wipe Out' as I scale the wall like a clumsy mountain goat. I have accomplished my mission and am feeling on top of the world (literally).

Here's a summary of my challenge: 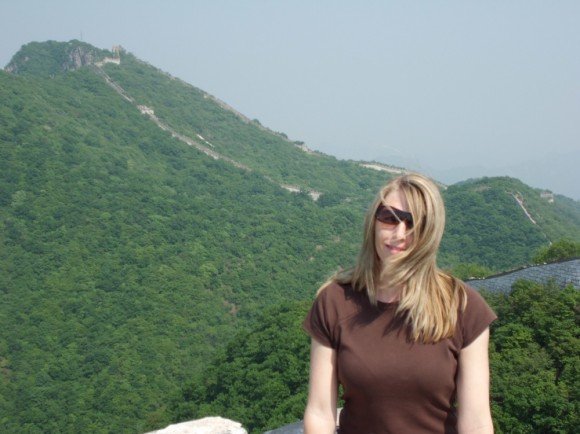 A few facts about the Wall: 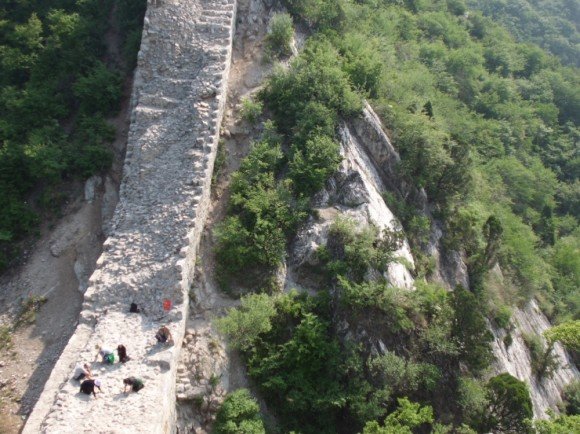 So Gunbay (cheers) and here's to the end of my challenge and a well-deserved 450 pounds raised for the Samaritans.

Tip: Hiking parts of the wall can be a little tricky, so make sure you come well prepared with the right shoes, clothing, sun cream and plenty of water. 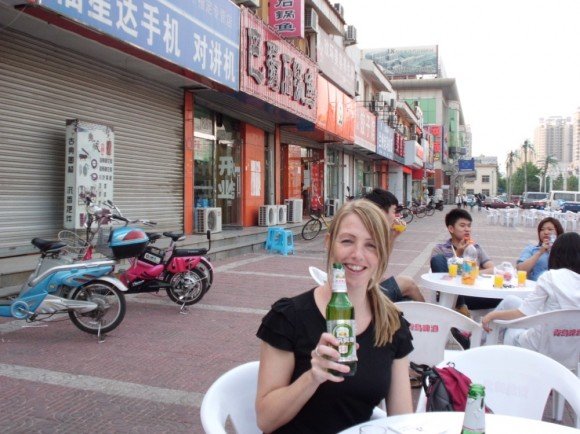 As the Olympic torch starts its' journey through the streets of England, marking the arrival of the London Olympics on 27th July, I pay a visit to the Olympic Park in Beijing where this sporting event was held back in 2008. 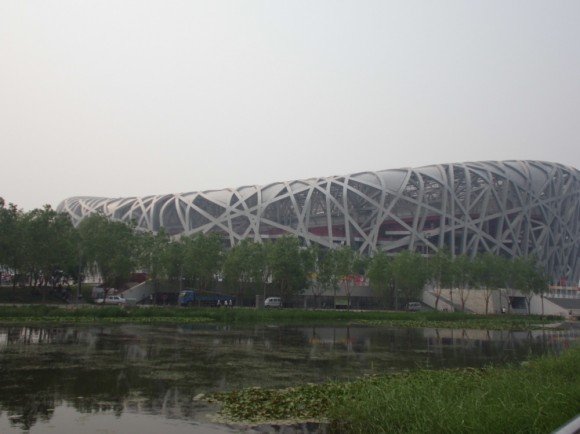 It may be four years ago but the Chinese are still holding onto their moment, selling Olympic merchandise to fascinated tourists. You can feel the sense of pride as you walk around the mighty structures who's only purpose now is that as a souvenir of the games. 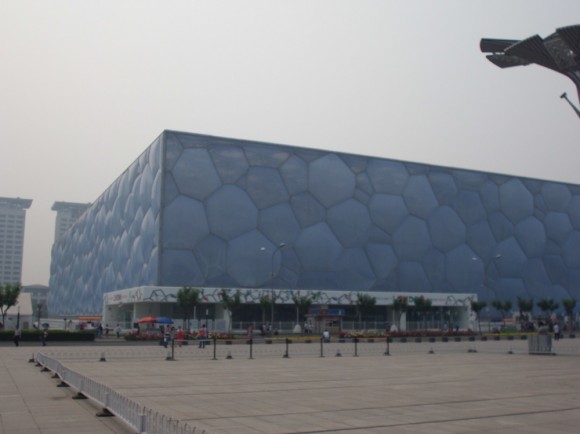 Can you conquer the Cube?

And as the pride of Britain run through the streets of England, so do the runners that have come here from all over the world to run along the Great Wall in the Beijing Marathon, culminating in a thousand ancient steps. I feel privileged to have walked this very section that the runners tread – the very reason why my journey to this country began.