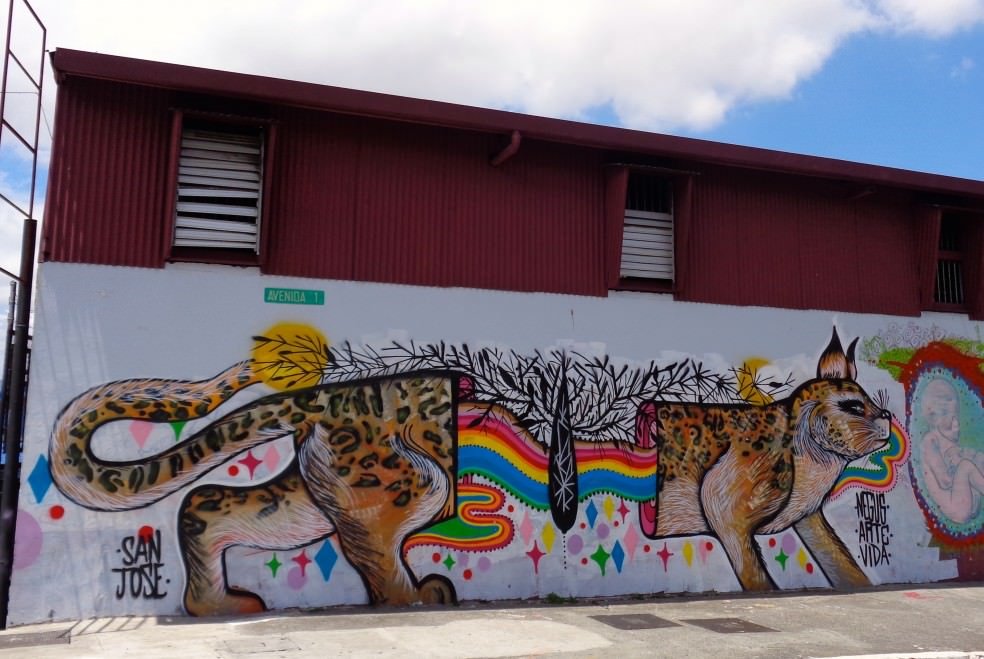 “Come, come,” shouted a scrawny man holding a thick piece of rope high for me to climb under at the entrance of what appeared to be a bus station. I picked up my pace knowing that my bus to La Fortuna was soon to depart. He mumbled something in Spanish, which I thought meant, “where are you going?”

“La Fortuna,” I answered, starting to panic that I might miss the bus.

He nodded, “si, si,” and pointed to where I could buy my ticket.

I found the counter and rushed back out to where the scrawny guy in the pink t-shirt was waiting for me. My bus was due to depart from platform 2 but I couldn’t see a platform 2.

“Come, come,” he continued and I followed him across the road outside of the bus station to where other buses were parked with no drivers. He came closer to me.

“The bus gone,” he said in broken English. “Five minutes before. Need to take a car to catch the bus,” he said, pointing at one which was conveniently sitting there, complete with a large black dude, ready to drive me.

As the man beckoned me into the car, my reaction was to laugh. I suddenly knew what was really going on. My bus hadn’t left and there was absolutely no way that I was getting in that car.

I walked away with the man shouting after me, and stepped back under the rope into the bus station. A line of people queuing caught my eye and getting my breath back, I panted, “La Fortuna.”

“Yes,” replied the sweetest European girls smiling back at me.

It was only when I was on the bus that it hit me, what could have happened. This was the closest I had ever been to a potentially dangerous situation. I would definitely have been robbed and possibly even worse. Luckily I realised in time but what about others who didn’t? 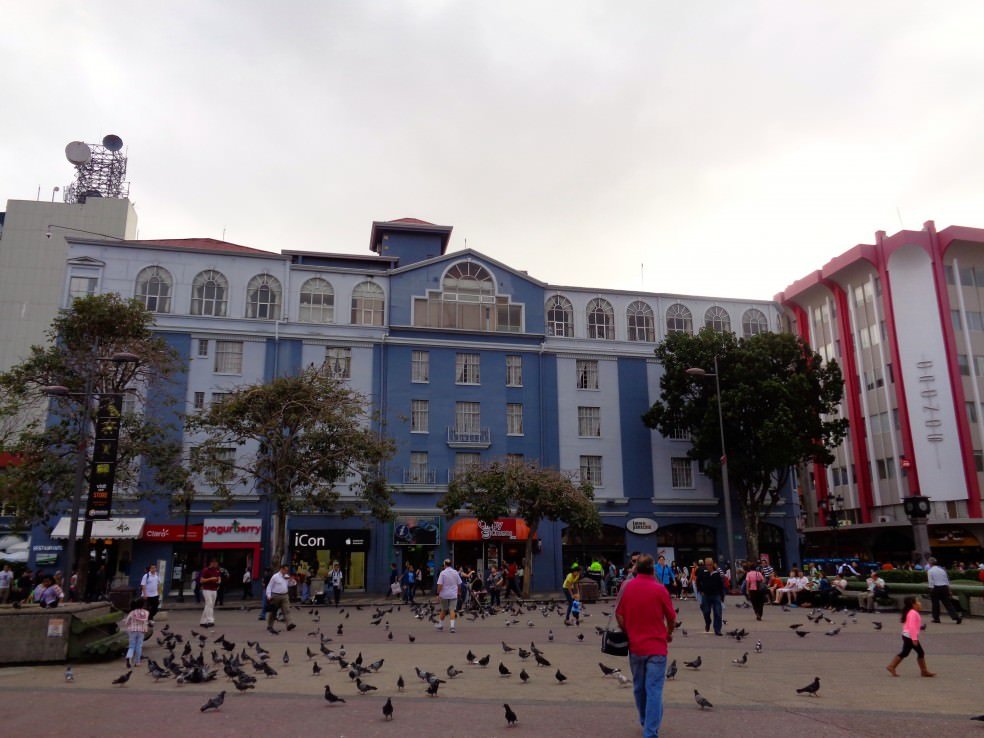 Having not travelled for a few months, this was a reality check. I had forgotten how vulnerable it can be travelling alone, and although this Costa Rica scam isn’t just for women, (having highlighted it on Facebook, a fellow traveller admitted that this had nearly happened to him in Honduras), nonetheless it had shaken me up and been a wake up call. Nearly getting scammed in Costa Rica was not on my bucket list.

I had heard that the bus stations in San Jose left a lot to be desired but it wasn’t until I nearly let my guard down that I realised how much.

There is more than one bus station in San Jose and having arrived in San Jose on an overnight Tica bus from Panama, a local family I had been ‘hanging out’ with during the stops and border crossings on the journey, told me that this area was “peligroso” (dangerous) and from the caged fences surrounding the bus stops, I realised why. 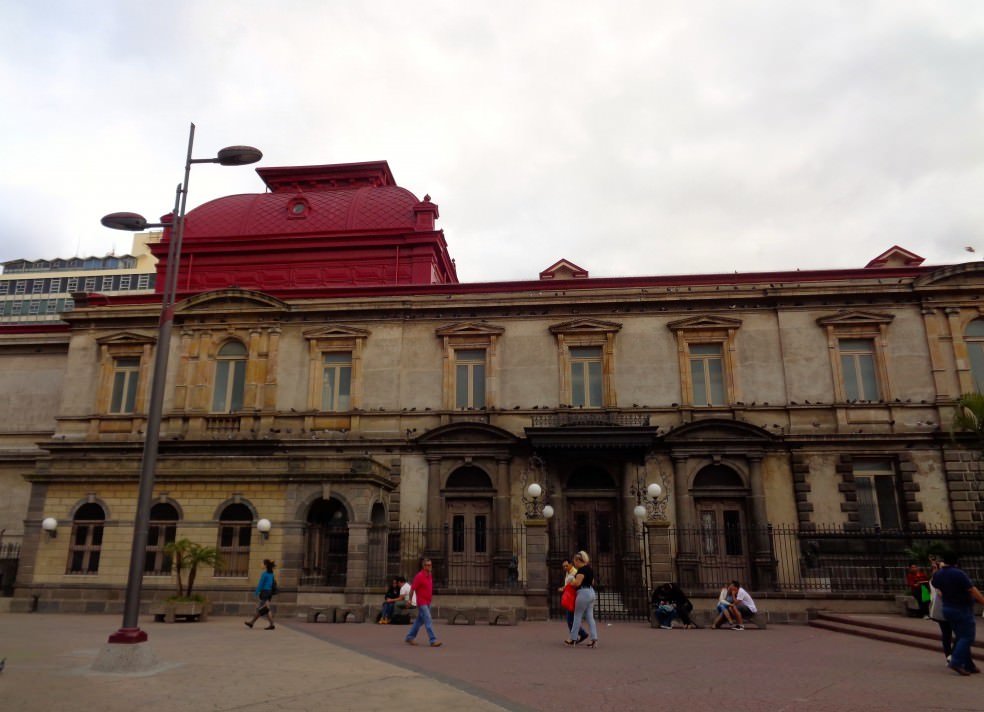 San Jose isn’t the best city in the world and I can see why many pass through but if you are here for a night or two, I can definitely recommend exploring the area near the Gold Museum which feels a world away from the bus stations. A good walking route which only takes 20 minutes is starting at the Mercado Calle Nacional de Artesania y Pintura, which is the Market Street national crafts and painting centre where you can buy any Costa Rican handicrafts from woven bags to t-shirts, shot glasses and coffee produced in the country.

Then, follow this road down to the Nacional Bank for the nicest parts of the city which is a hive of activity with modern shopping and places to eat. Plaza de la Cultura is a photogenic area, with a National Theatre and Museum, and you can find buskers in the square nearby, especially during lunchtime.

If you’re catching a bus, just take a taxi to the bus station and don’t listen to someone who tells you that your bus has gone!

Getting to San Jose

I took the Tica bus from Albrook bus station in Panama City. It departed at 23.55 and after two very slow border crossings, it arrived at 3 pm ish the following afternoon after a stop in a nice buffet restaurant once we’d passed the border. The cost was US $45. 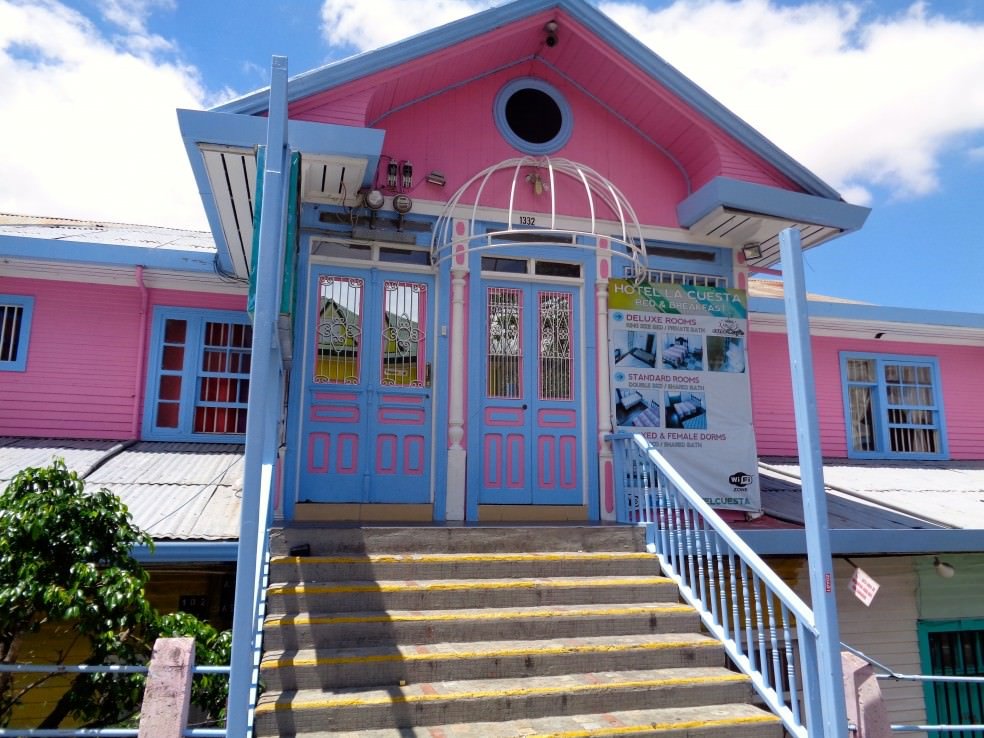 I stayed at Hostel La Cuesta which is near the nicer area of San Jose. The hostel is full of character and is nearly 100 years old. The staff are really friendly and will help you with your travel plans for most of your trip. As well as dorm beds they also have private rooms and you get breakfast included. 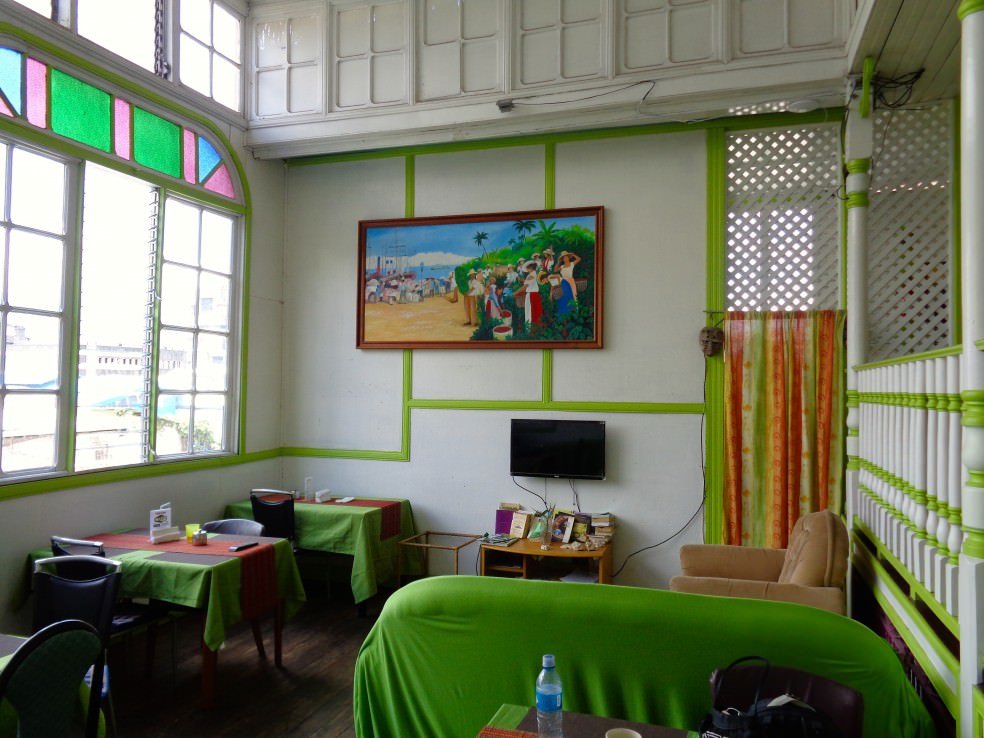 Have you been scammed on your travels?

2 thoughts on “Getting Scammed in Costa Rica”