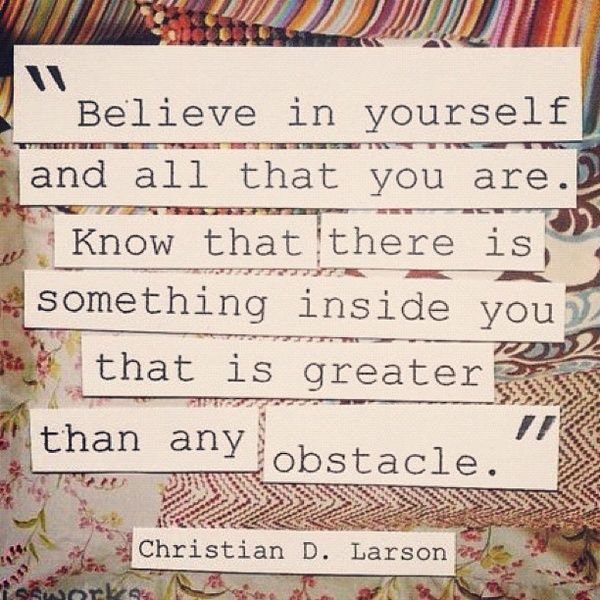 I’m writing this personal update from Angola in Central Africa where I have just arrived. I have only been in the country for less than an hour yet I have found myself:

I have arrived at the hotel to the receptionist telling me that she cancelled my room because I wasn’t at the airport when my transfer arrived. After a big sincere apology I am finally settling into Angola, a country that is recently opening its doors to tourism after experiencing four decades of an on/off civil war.

Rewind two months and I had arrived in Ghana in West Africa as a vulnerable solo traveller. If you had seen me you would have honestly thought that I had never travelled alone before. If truth is known I was scared of going to this African region solo. It was completely outside of my comfort zone, very culturally different and I was literally stepping into the unknown.

Now as I have flown back to join the end of the original trip that I had booked (read this post for my African itinerary), I feel as though I am a totally different person arriving in Africa. I have stepped into a different persona and feel immediately empowered and as though “I can do this.”

Gone is that scared woman who had no idea what to do in Africa to someone who is confident and assertive. I couldn’t be any different and yet again, it is part of the transformation that travel brings. 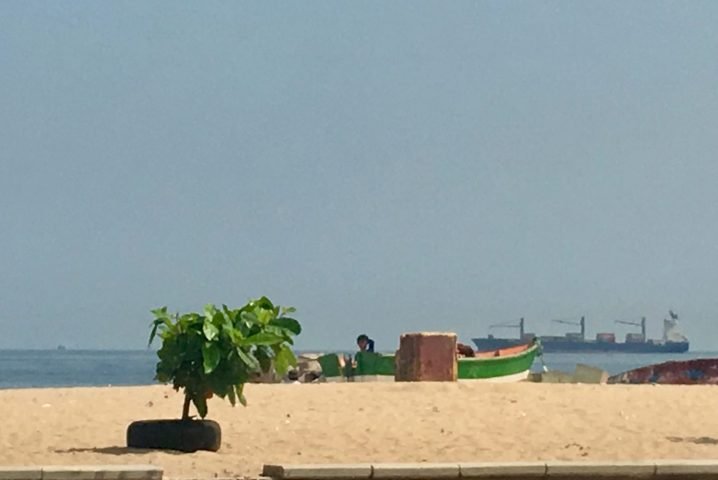 The view from outside my hotel in Luanda

I wanted to write this post to reflect on the changes that solo travel brings; of the unfamiliar that changes to a weirdly comfortable familiarity. The reality is that you’ll never going to be 100% prepared no matter how much planning you do beforehand, how many people you speak to who have personally been there or how much reassurance you get from supportive groups such as the Girls about the Globe Facebook community.

As with anything, you learn from actually doing it, from being there, from making moment to moment decisions that allow you to make your own mistakes and grow.

Travel is a voyage of personal discovery and it makes you step up. No matter how much you want to be in your comfort zone it whisks you out and plonks you into uncertainty. Admittedly it can differ from country to country. A weekend in Rome may not have the same challenges that Central Africa may bring but working out how to get around, how to converse without speaking the local language and how to spend an evening alone can be just as daunting. 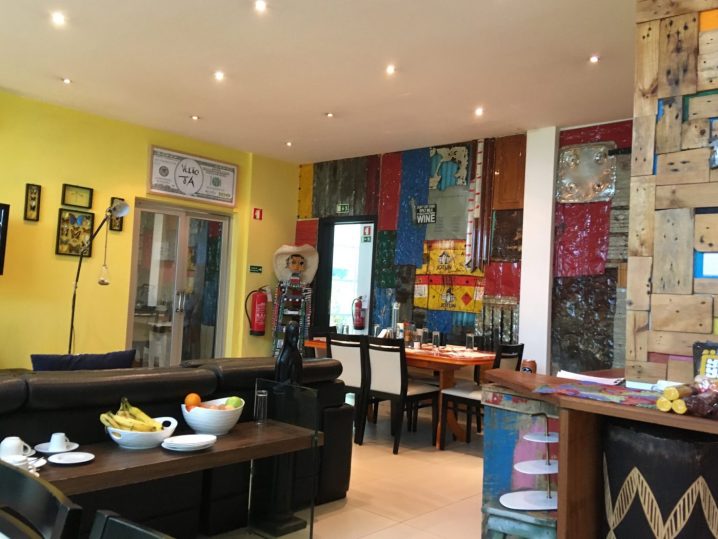 So, I am writing this post to reassure you if you are a scared solo traveller that it’s okay to be overwhelmed by your trip, no matter whether it’s a long weekend away or you’ve sold everything and are planning a one-way trip around the globe. The anxiety and doubts are equally as measurable. But, remember that each trip is a stepping stone.

That empowering feeling of “I’m doing this!” is addictive. Yet it can only be experienced by stepping up and getting out of your comfort zone. I am now in country 126 yet I am still experiencing the transformation that solo travel brings. My nerves have changed into ones of excitement and I feel ready for Africa. If I am still travelling solo then honestly, anyone can.

Bring it on world!

P.S. I hope this post has inspired you to travel solo. I'd love to hear your comments on whether solo travel has empowered you. If you need some advice and reassurance that you can travel solo don't forget to join our Facebook community x