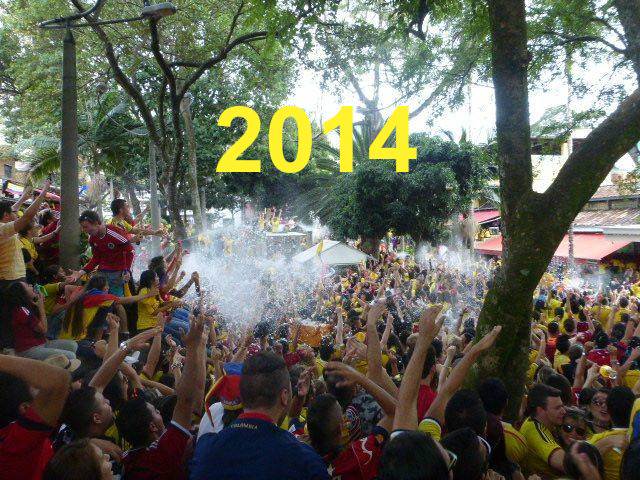 As 2015 fast approaches, I can’t believe that another year has nearly passed. As I write this from Panama City, I feel so blessed to have had so many experiences and meet some amazing people this year. This year has been a year full of change, and never-ending life lessons, and after years of wandering the globe, I have finally found somewhere to call home.

So what’s been my highlights? 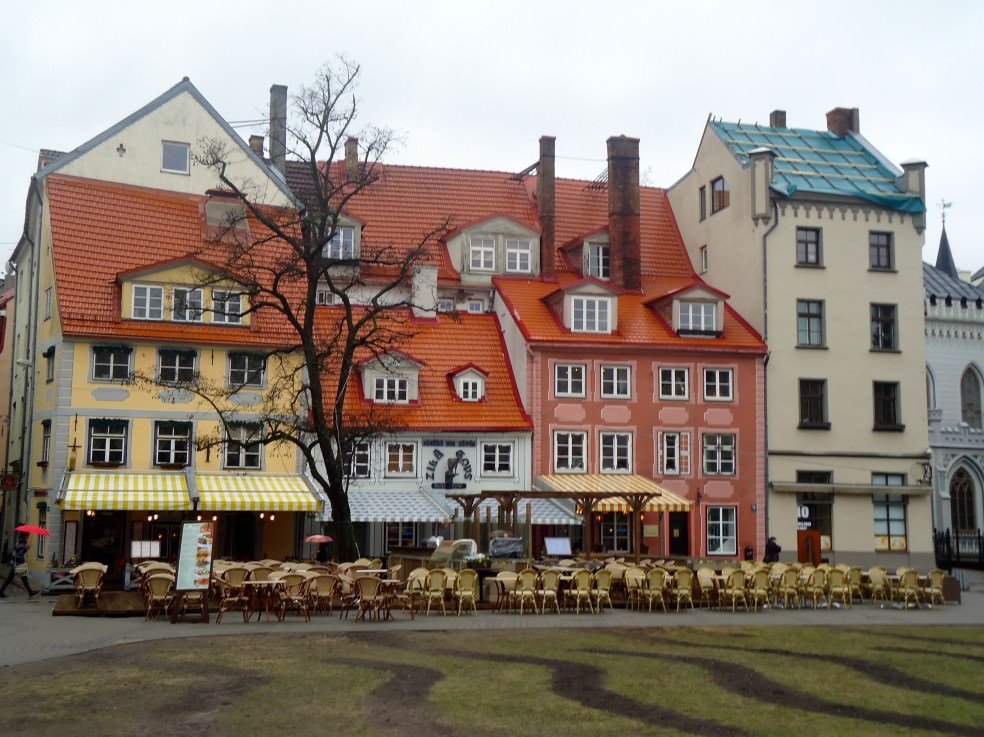 Touring the capital cities of Lithuania, Latvia and Estonia in the Spring and discovering that these quirky little old towns are not only incredibly cheap to travel in, but that they are perfect to get lost in and explore. 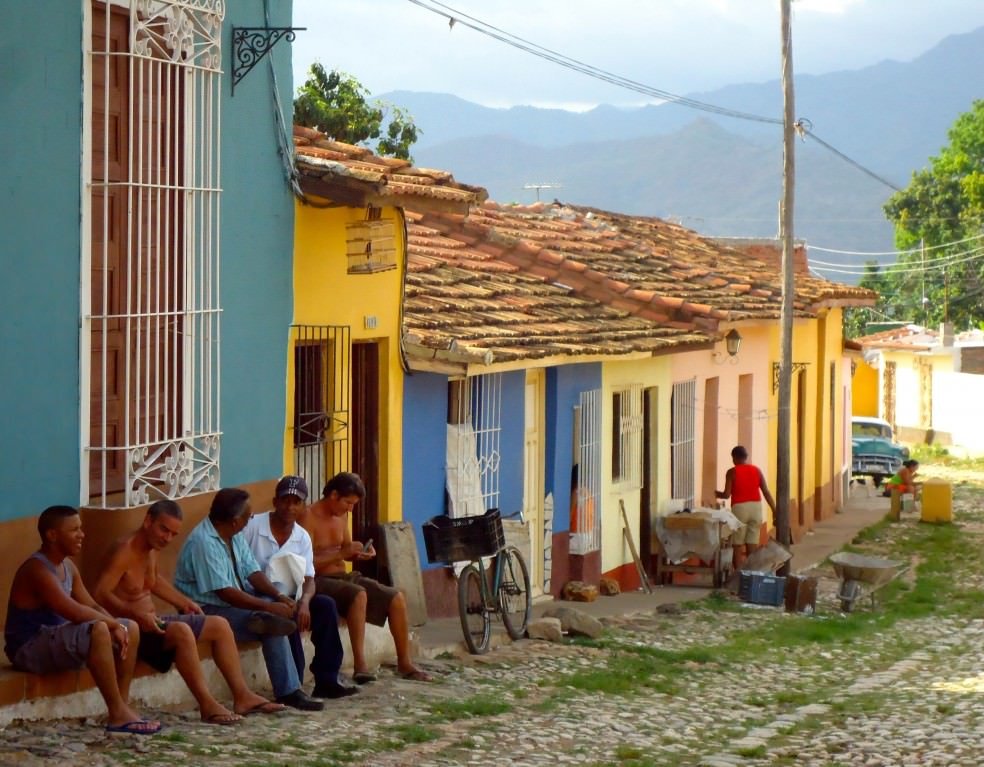 Cuba is the place to salsa and it wasn’t until I went there that I realised how important this music is to the culture. You can hear Marc Anthony’s “Vivir Mi Vida,” playing everywhere in the colourful city of Trinidad and I was lucky enough to be grabbed by a Cuban and swirled around the floor to it. 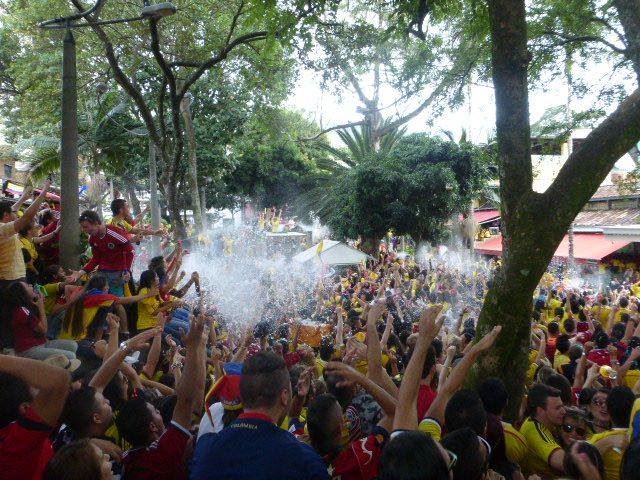 Being a football fan, I could not have picked a better country to have watched the biggest football competition in the world in. The atmosphere in Colombia was just amazing with people dancing in the streets after each match. Being the underdog, I was there all the way supporting Colombia (after England first obviously). 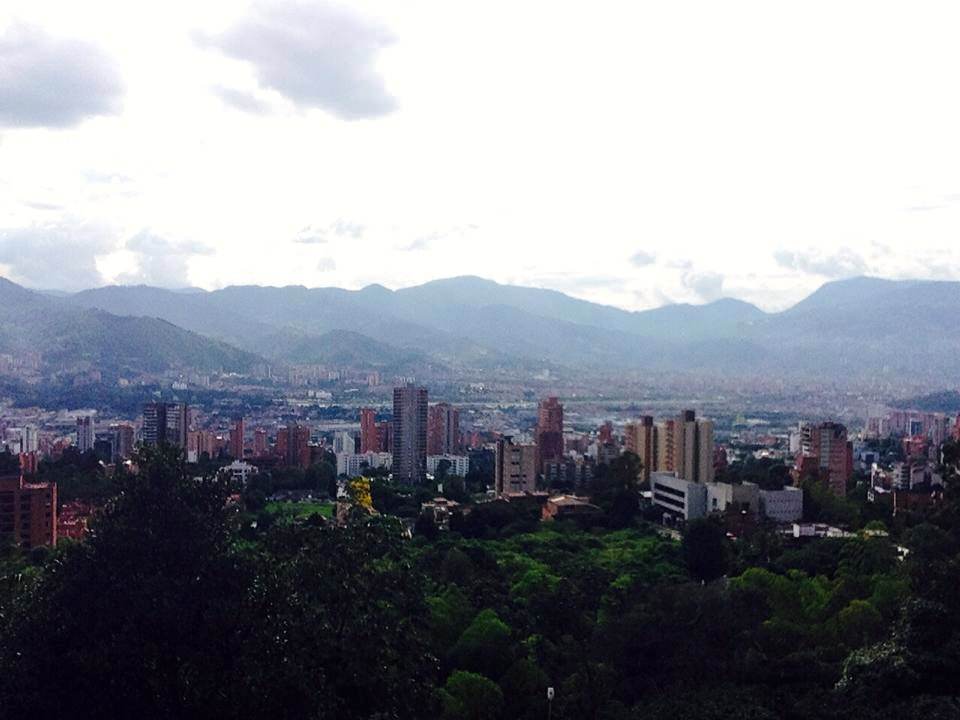 Deciding to settle in Medellin, Colombia's second largest city, was my biggest highlight this year. I finally made the transition from a traveller to an expat and I couldn’t have been happier spending six months in this amazing city. I finally found a home 🙂 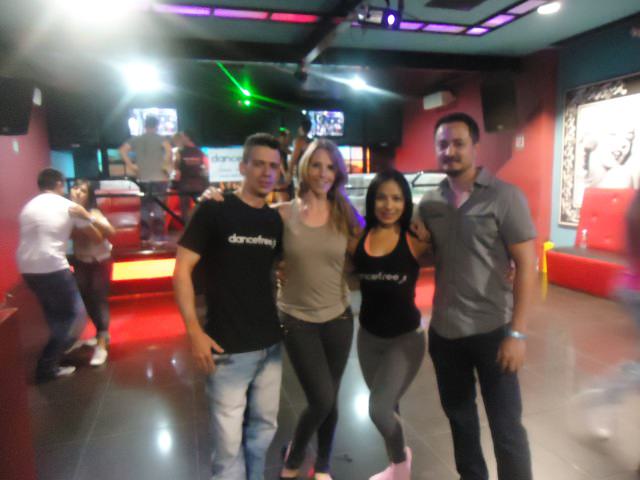 Having never heard of bachata before I arrived in Latin America, I couldn’t wait to learn how to move to this sexy dance. This is now my favourite latino music and just hearing a Romeo Santos or Prince Royce song puts a smile on my face.

After seven long months, I have finally finished A Female Guide to Solo Travel and will be launching the book in January. I am so proud of this book, which will be the most comprehensive solo guide out there and I hope it inspires and empowers women to travel. Subscribe here to be notified when the book comes out!

So, what's next on my list? Well, I promise that you won't be seeing any posts about Colombia for a while. Next up are posts about Panama City then I'll be travelling around Costa Rica and Nicaragua as a solo. So stay tuned!

What’s been your best bits this year?