Tell someone you're travelling to Colombia and the look of shock on their face says it all. Once known as the cocaine capital of the world and too dangerous for tourists, this country is fast becoming a favourite destination for travellers.

Here are some facts about Colombia which may surprise you:

1. Did you know that Colombia is the country for plastic surgery?

You’ll often spot an older sugar daddy with a beautiful girl on his arm, half his age (and being the wrong side of 30 – yes I was very tempted!) 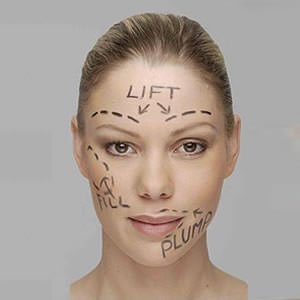 2. Bogota is one of the only countries in the world where street art is not illegal.

After a graffiti artist was shot and murdered by a policeman in 2012, authorities have agreed not to remove any graffiti which is performed “in a responsible way.” Now street and graffiti artists come from around the globe to decorate the walls of Bogota. The Graffiti street art tour is one of the best tours I’ve ever done and will change any preconceptions you had about any graffiti. 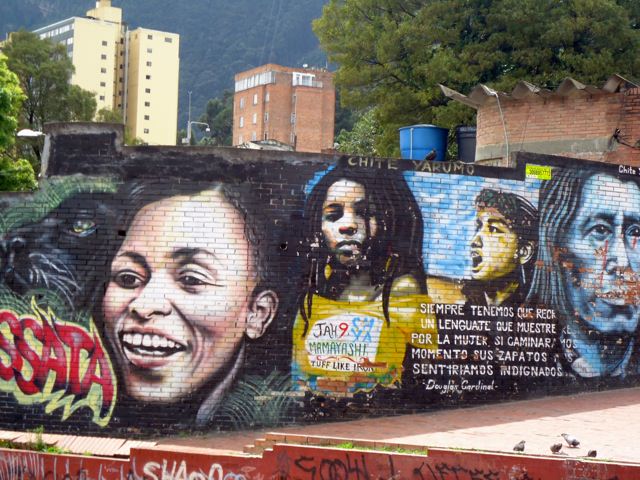 3. It has a multi-coloured river called Caño Cristales.

It was once too dangerous to go with guerrillas located nearby but since 2009 it is now accessible for tourists. 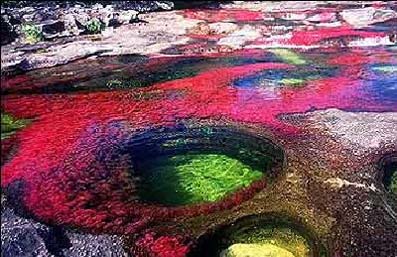 4. Medellín is the model capital of the country

Hence all the beautiful Paisa women (and yes they really are this attractive). It's working its way to becoming the fashion capital too. 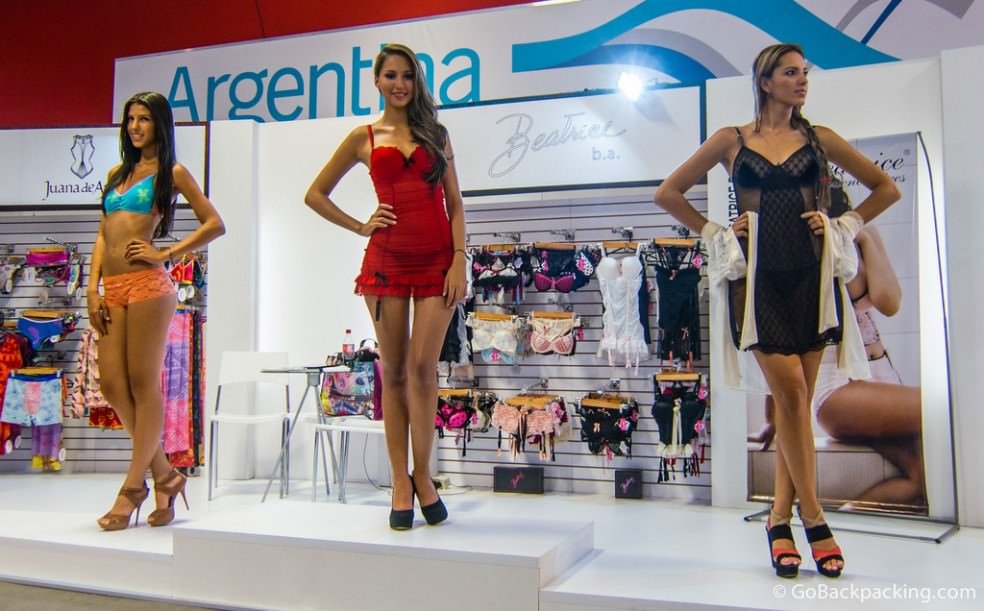 You’ll often find outdoor gyms in the cities and men parading around half-naked showing off their muscles. Activity parks are all over with the use of free basketball courts, running tracks and even water yoga. 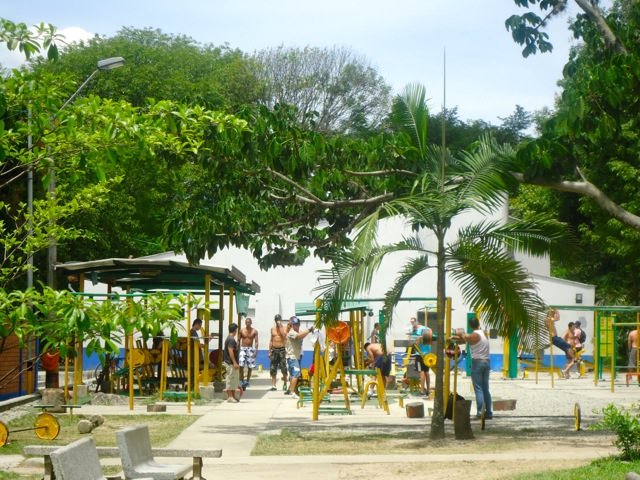 One of the outdoor gyms.

6. Colombia has the 10th highest homicide rate in the world.

Which is lower than Saint Kitts and Nevis. The rate has fallen 80% since 1991 and is the lowest in 27 years due to the decline in threats from armed criminal groups. (The country with the highest homicide rate is Honduras). 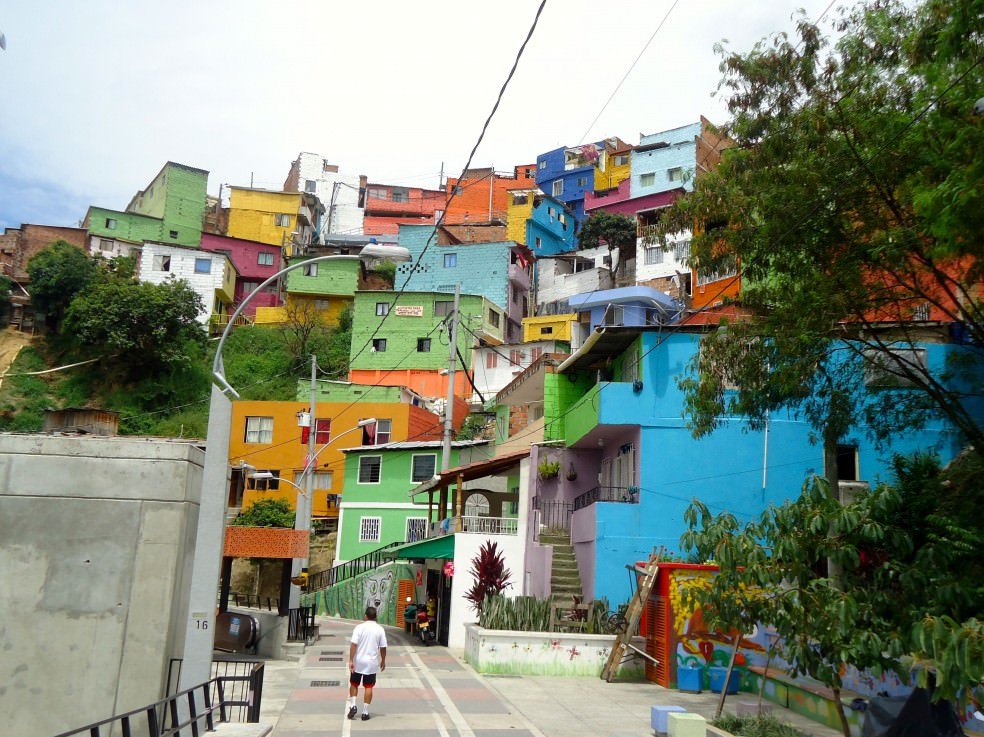 A poor neighbourhood in Medellin, now transformed thanks to a renovation project

7. Colombia has a desert!

Two in fact and even though they are in no way as big as the Sahara, they should definitely be explored. La Tatacoa is a 30-minute flight from Bogota and the desert of La Guajira lies in the north of Colombia. 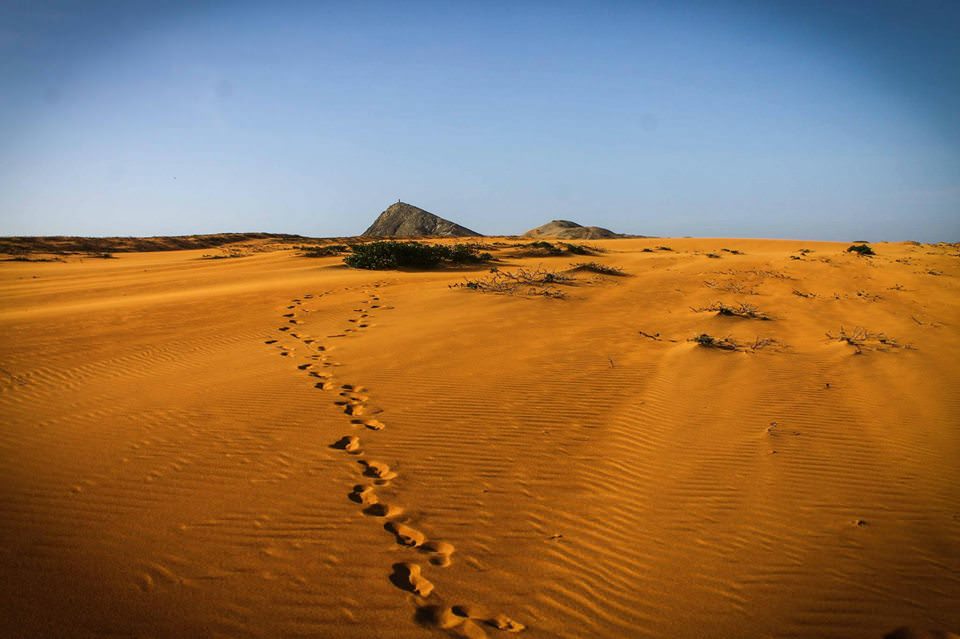 8. It it the only country in South America which has two different coastlines.

One on the Pacific Ocean (not very touristy) and one on the Caribbean Sea (very touristy). The easiest and safest way to reach the northern beaches is via internal flights with Viva Colombia. 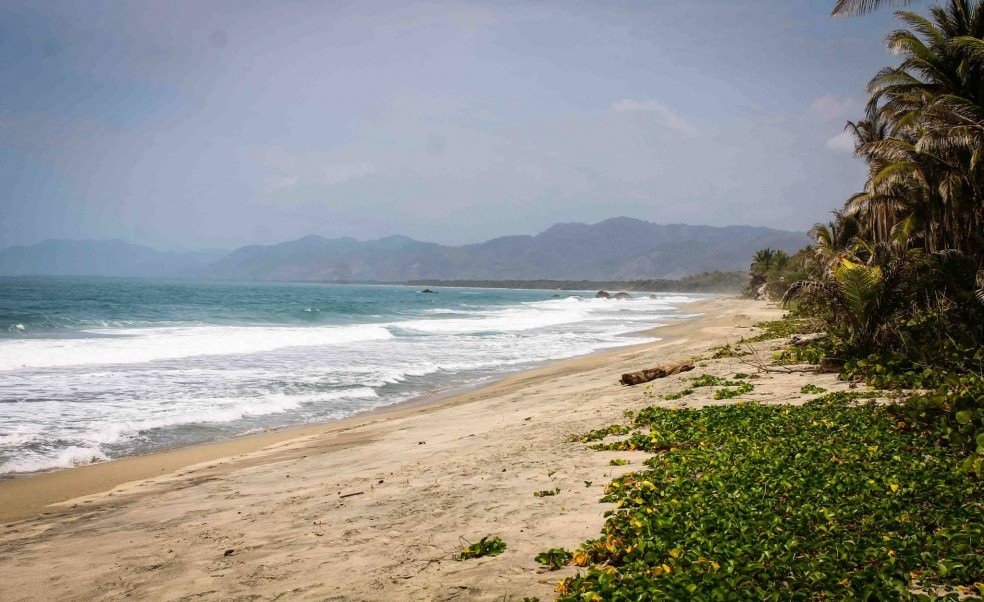 9. Colombia is one of the world’s top producers of coffee.

Heard of Nescafe? It comes from here and the country distributes the majority of its good coffee beans to Europe and overseas. Manizales and Salento are within the coffee region where you can visit the coffee plantations. 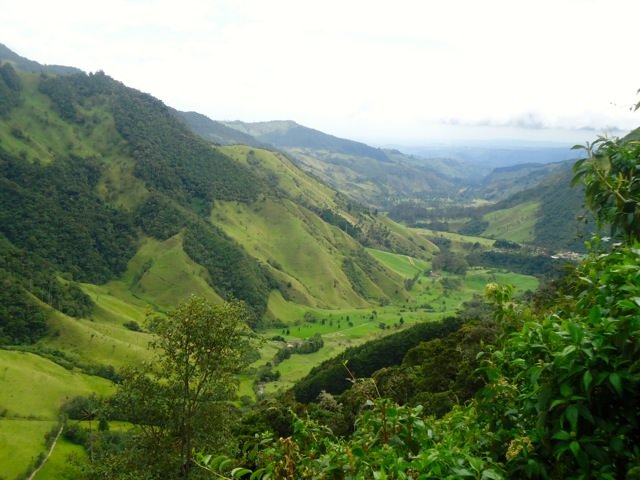 10. Colombia is no longer the cocaine capital of the world.

Peru has taken over after being named the world’s number one producer of the drug. And according to the Daily Mail, my home country: Britain is now the party drugs capital of the world.

Would you go to Colombia?

1 thought on “Facts About Colombia”