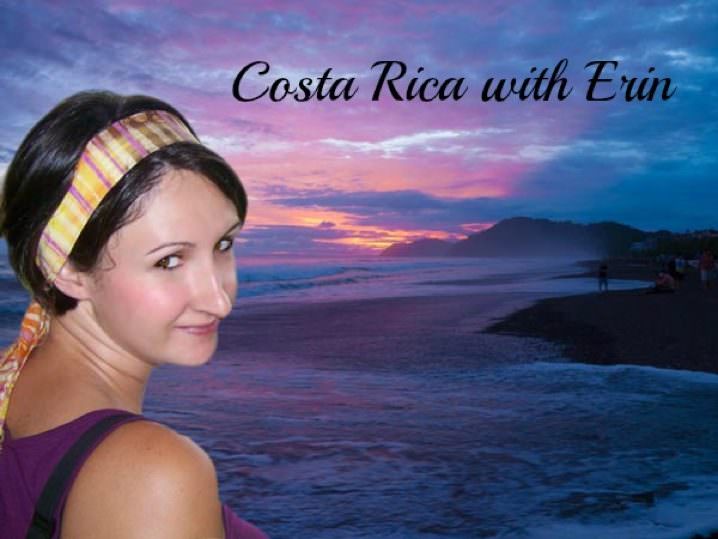 This expert interview is with Erin Morris. Erin is originally from South Carolina in the United States and has been living in and traveling all over Costa Rica for 8 years and is going to give us an insight into visiting Costa Rica as a solo traveller.

Before we start talking about Costa Rica can you tell us about your background?

Sure! I grew up traveling all over the world with my family. We even lived in Denmark, Europe for a year and I helped chip away at the Berlin Wall when I was only 10. When I moved out of my parent’s house, I kept traveling, mostly on US road trips. After college, I prescribed to the US life template – get a job, get a mortgage, get lots of stuff, get a mate and 2 kids. Something always felt off about this version of life that was supposed to be the American Dream. I found myself tired, overworked and fed up with my life… so I left everything behind in search of my bliss. This journey brought me to a tiny treehouse in the middle of the Costa Rican jungle where I discovered a freer, healthier, happier, more creative life. I started a blog about letting go and starting over in Costa Rica and a freelance design business and have been figuring out my own version of life ever since.

What drew you to Costa Rica?

In high school, my friends and I would read about Costa Rica and fantasize about moving there and starting a farm. I always felt better in tropical climates. When I stepped onto the ground in Costa Rica for the first time in 2008, I felt more alive. There is something about the freshness of all the plants and the abundance of wildlife that feeds my soul and brings me clarity and peacefulness. 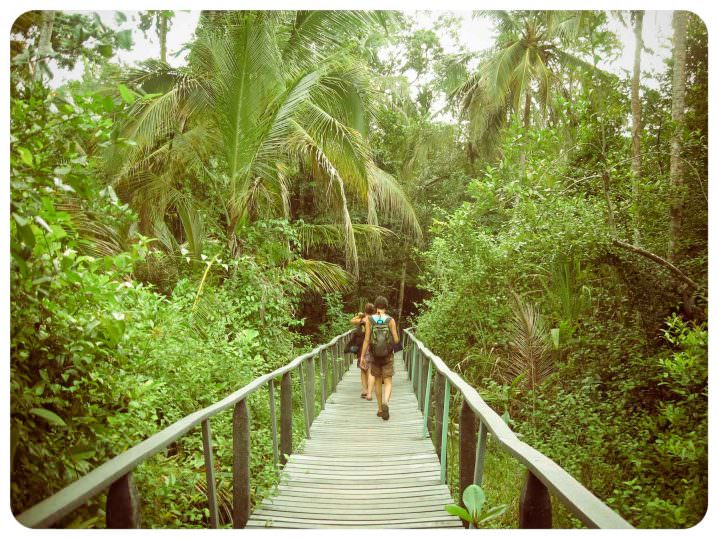 What do you think is Costa Rica’s attraction for solo females?

Costa Rica is a very peaceful country and Ticos are super friendly. As females, we’re going to be called out for how we look on the street, but that’s the extent of any kind of harassment for the most part. I have many female friends who travel solo all over Costa Rica and we all feel very safe.

I have. I’ve met several women who moved to Costa Rica solo just like I did and there are tons traveling solo. You just have to look in any hostel and there is bound to be at least one woman there traveling solo. Some are out on their own exploring, others come to volunteer or do internships.

There are too many!!! The problem I always have when friends come to visit is that I want to show them EVERYTHING, but there is never enough time. Costa Rica is so beautiful that even in one of the most developed towns, Escazú, it’s just a short 5 minutes or less walk to any rural mountain hike. There are waterfalls everywhere, which I think are always worth visiting. My favorite place is the Osa Peninsula. It’s remote and difficult to get to, but it’s like walking around in a zoo without cages – there is wildlife everywhere. 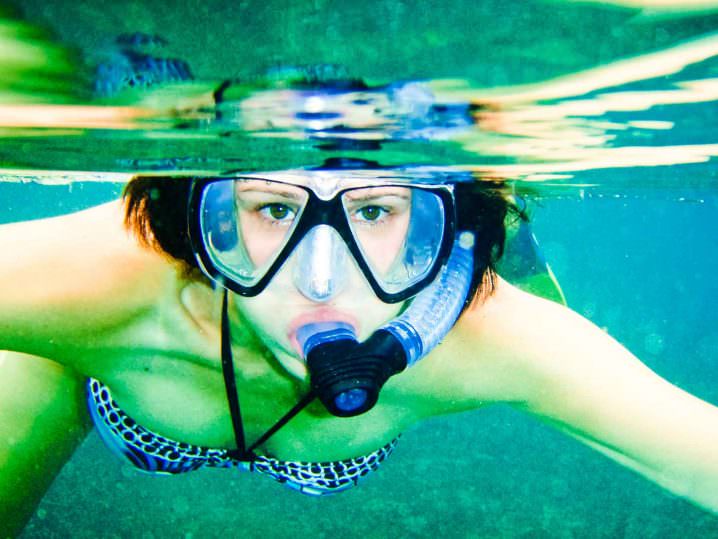 That’s tough. You need a year here, haha just kidding, kind of. OK with only two weeks, I would schedule a tiny plane flight to Drake Bay on the Osa Peninsula. There I would do an overnight hike into Corcovado National Park for one or two nights, followed by the local Drake Bay beach hike, and a nighttime bioluminescent phytoplankton swim. Then I would fly on a tiny plane to Liberia where I would rent a car and drive to the beach – Playa Hermosa, Sámara, or any one of the amazing beaches on the Nicoya Peninsula. Then drive to Arenal for a few days – hike to the La Fortuna waterfall and hit up a hot springs resort. Then take an exciting mountain drive to Monteverde for a walk through the jungle canopy, ziplining, and bird watching. 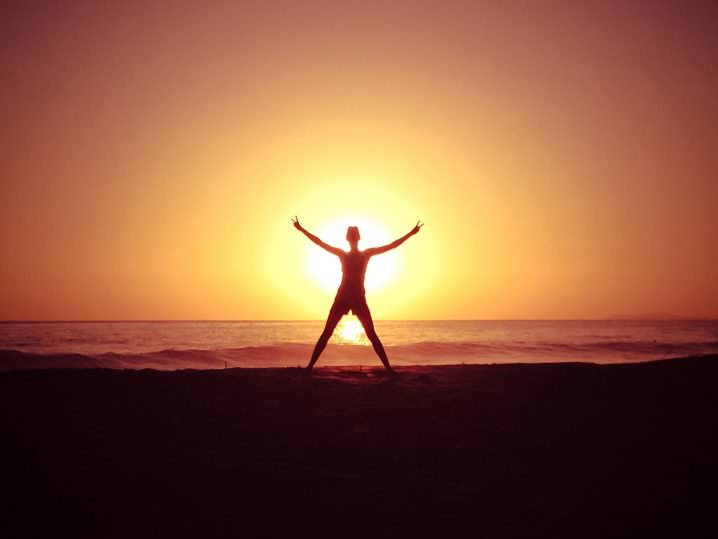 That’s a loaded question. There are many transportation options available, but it can be difficult because Costa Rica doesn’t use addresses like most of the rest of the world does. Instead, they use cardinal directions, landmarks, and meters to define where things are. So my house isn’t 1234 Smith Dr. It’s the house with the green gate, 250 east of the bank and 50 meters south of the old mango tree.

Also the bus system isn’t centralized. There are tons of private bus companies and getting from point A to point B often requires that the traveler change buses and bus companies.

With a GPS, driving around the country can be easy. Travelers just need to realize that the distance looks short on a map, but in reality the time it takes will be long!

There are also private or shared shuttles running all over the place. I used this option when I first came to Costa Rica and it was super nice albeit a little pricey. Taxis are abundant. Also pricey. Uber is active, although technically illegal. Hitchhiking is cool in the rural towns. 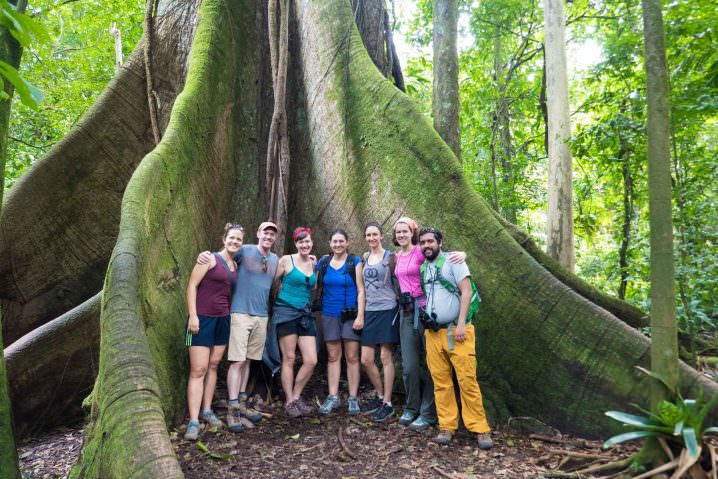 Costa Rica has never really had an amazing nightlife. Generally, Costa Rican women do not go out by themselves at night, so doing so gets me a lot of weird looks or incessant harassment by drunk men. It’s also not very safe. People, not just women, out alone at night in Costa Rica are easy targets for thieves.

I always say skip Jacó and San José. The main attraction is wildlife, not dirty cities.

What would you say to someone who is looking to go to Costa Rica alone for the first time and is unsure about it?

Don’t worry about it! It’s the perfect country for a first time solo traveler. Plus, I’m here, so you’re never really alone. 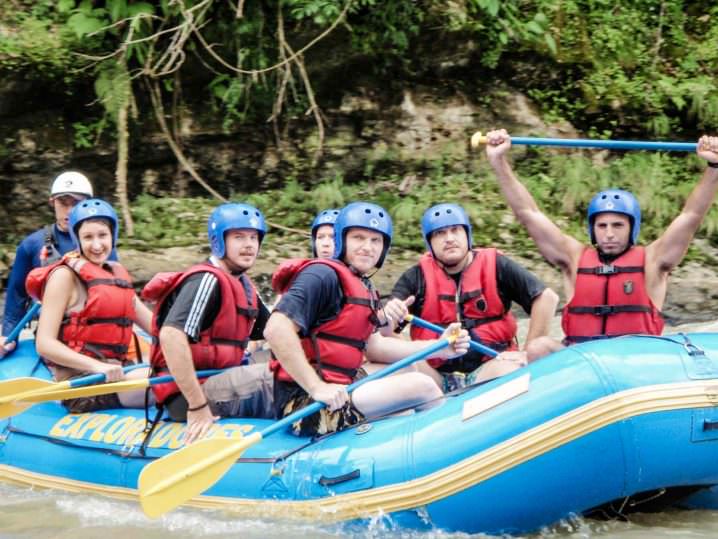 As a solo female traveler, there’s a good chance you will fall in love with a Tico. It happens to so many of us. Enjoy the ride, just don’t get pregnant.

I’m growing my online design business and my Costa Rica blog. I recently got back into painting and am selling my art. I’m also working on my memoir from my first few years in Costa Rica – the years in which I basically did everything wrong, but discovered myself.

You can read about Costa Rica, my tales of letting go and starting over, and see my art at: DelaPuraVida.com. You can check out my nomadic design business at: Evergreen Design Studio. Join me on Facebook, Pintrest, Instagram, and Twitter. 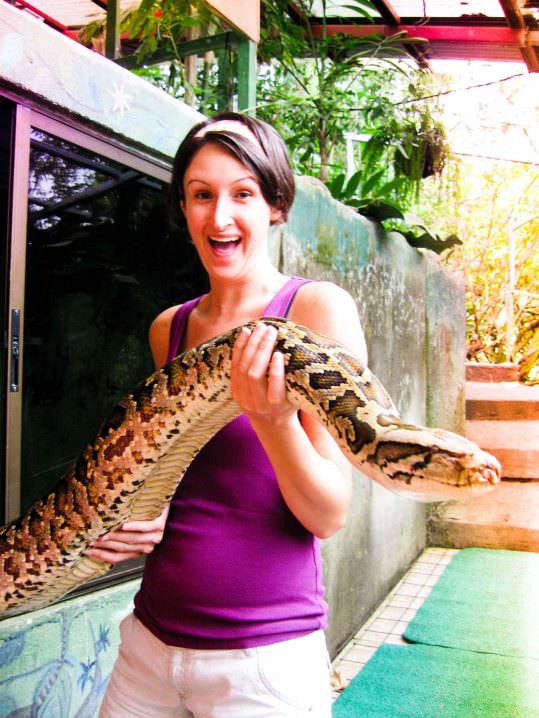