It was during my trip to the Middle East that I tried an experiment. Having travelled to numerous countries as a blonde western woman, I wanted to see if blondes really did have more fun.

So I went brunette.

Having been a blonde for 36 years (except for a brief stint of strawberry blonde when I was a baby), I decided to go dark.

A big tip for dying your hair brown is not to do it in a white bathroom or you could find  traces of dye days later (and to remove all white towels!)

I was used to being stared at abroad, not because I was the most beautiful person in the world but because I was literally  ‘a monkey in a cage.’ Being a white westerner I generally stuck out amongst a crowd of Asians. I was determined to blend myself in with my surroundings this time and see what happened… 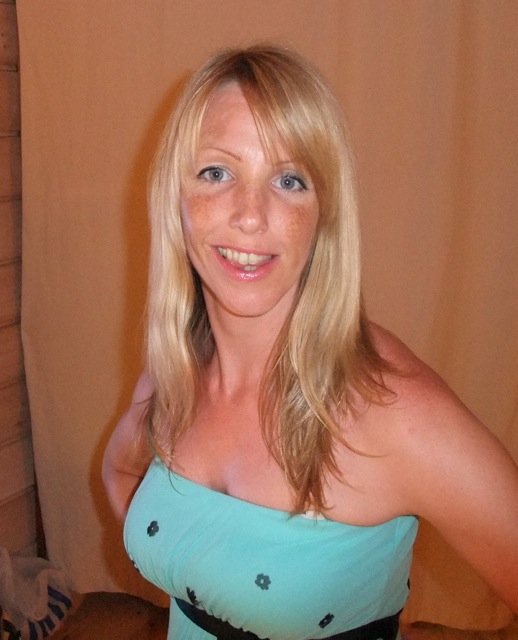 On my first two days in Jordan no one looked at me. I walked around with a silent confidence. I felt invisable and actually enjoyed just being able to sight-see or dine in a restaurant without the usual stares.

But after two weeks, my dark locks were fading and it was goodbye brunette, hello washed-out blonde. Entering back into the Kingdom of Jordan after 10 days in Israel was a very different story. I aroused attention, especially from a leering taxi driver. These were the men that I had been warned about. As he continually winked at me in the rear view mirror, I slapped on my ipod and daydreamed out the window, marvelling at the rustic mountainous landscape.

Instead of attracting wanted attention from Israeli guys (who I have to add, are THE hottest guys on the planet), I was now the centre of attention for Arab men who’s only encounter with western women is that from movies (you can guess the kind i mean).

Admittedly: it may have been the orange Indian trousers that I was wearing (another tip – if you don't want to stand out stick to neutral or black colours), but this time I felt slightly vulnerable and uneasy. 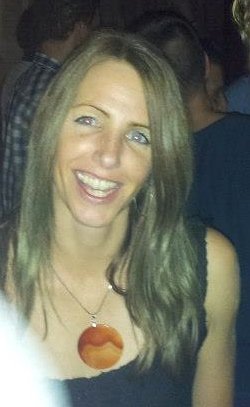 Having a blonding hair colour and being pale definitely attracts more ‘unwanted’ attention and if you're a shrinking violet then I definitely recommend going darker. I used a wash in colour that lasted for 8 washes and it was perfect for a short trip. Now back in the UK, I’ve decided to stick with the dark and go back brunette…

Who says blondes have more fun?

5 thoughts on “Do Blondes Have More Fun Abroad?”