Imagine having a secret so big that your lives could be in danger if you ever told. This is what one woman faced as she planned her escape from North Korea four years ago.

She escaped across the water, leaving her husband behind and eventually found freedom within another country. Her husband is now in a prison camp. If she is ever found, he will be killed. Although now free, she lives in fear of his life.

Many South Koreans have families trapped within this militarized country with its strange laws and ideology and amongst the streets of Seoul, pictures depict scenes from a war-stricken area, of people dying of starvation. But standing across the river from the country, there is no evidence or in fact no humans as far as the eye can see. The whole land looks deserted. Small houses are strategically placed as propaganda and military checkpoints line the border surrounded by wire fences. 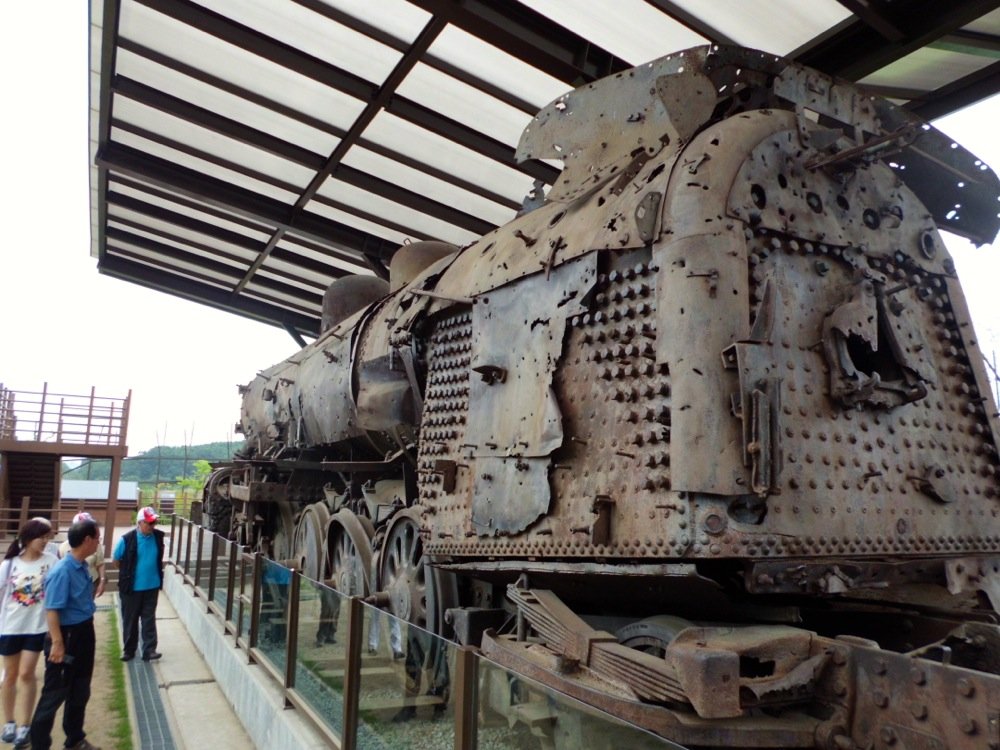 The DMZ tour in South Korea is a fascinating and informative tour. The Demilitarized Zone lays between the borders of South and North Korea. Originally set up by the United Nations, this area of 4km is open to curious tourists wanting to know more about the goings-on in North Korea. The golf course that lies within this area is classed as the most dangerous golf course in the world, stuck between two completely different worlds. 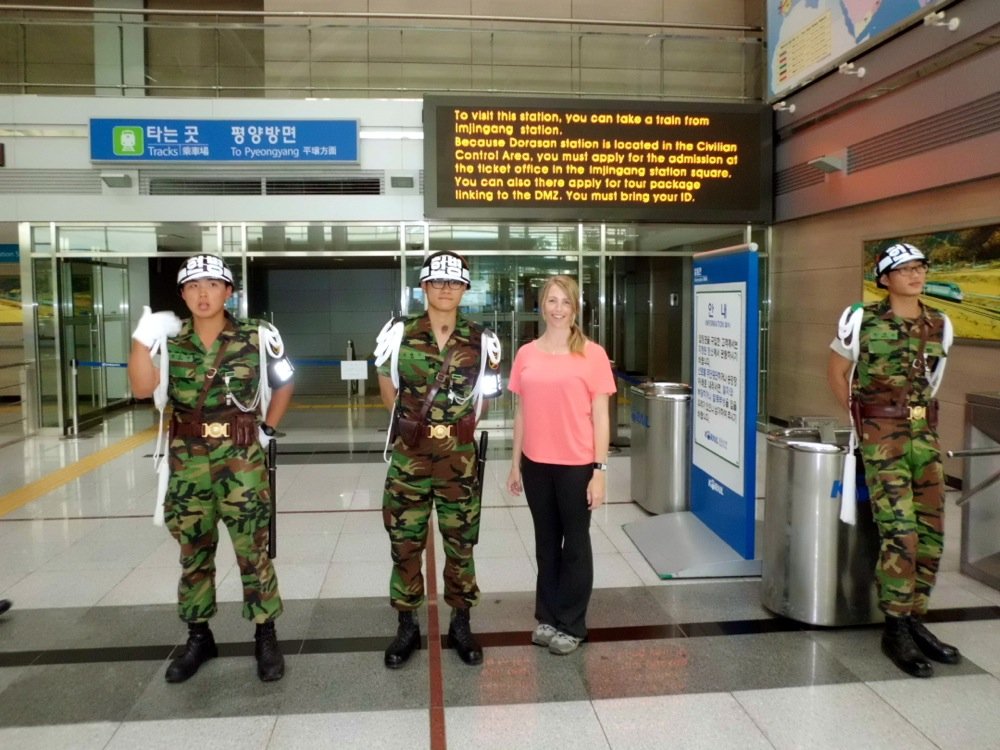 A brand new train station stands unused with the ability to connect South Korea to the rest of central Asia built with the agreement by North Korea that the South would fund this much-needed project. But upon completion, the North refused to let the South use it, claiming that they never agreed for it to actually be used, just built.

North Korea is a dangerous yet fascinating place that largely remains a mystery to the rest of the world and poses the biggest threat.