It's a Kind of Magic

I could feel the rhythm as I wiggled my hips and danced to the sound of the drums, avoiding eye contact with the long-haired man shaking his touche in front of me; the local children clapping in joy. Finally, my part was over and I could rejoin the audience and watch the witchdoctor grind his body to the beat.

I had got more than I bargained for during my visit to the local witchdoctor in Malawi.

“If he asks you to dance, you must dance,” said Black Rhino, my local guide. 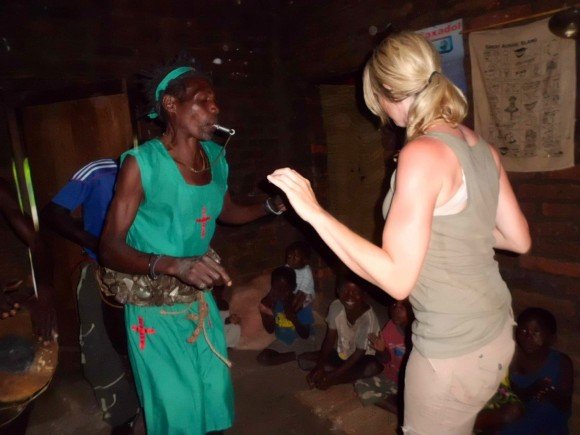 Dancing with the doc

So I danced, and then he showed me his potions. I was told to be nice to him as I had heard stories of bad spells being cast on those he took a dislike too.

“You're a good dancer,” I said, smiling sweetly. There was no way he was going to turn me into a toad! As my eyes lit in glee at the love potion, he couldn't resist the opportunity to make a sale.

“Would you like to buy it?'
Although the lure of finding my true love was difficult to resist, the thought of a dodgy tummy was enough to put me off.

“We can send home for you?” he pursued.

I must have looked desperate, especially when he told me my fortune.

“You will meet your second husband in 2 years.”
“Will it be forever?” I asked, in hope.
“Yes,” he said. “And you will have two children.”

He had said everything I wanted to hear and as I parted with my Malawi currency, I felt a warm glow at the prospect of falling in love again. 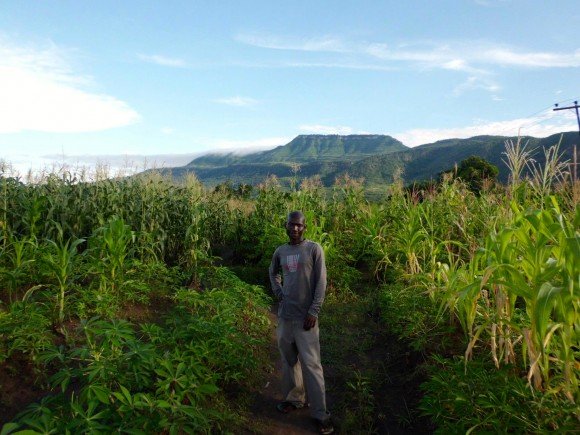 Later that night, I asked our Kenyan tour guide if he had ever visited the witchdoctor.

“Yes,” he said. “He told me I would get married in two years and have two children.”
“When was that?” I asked
“Seven years ago.”

And yes, he is still single! whoever said I was gullible… 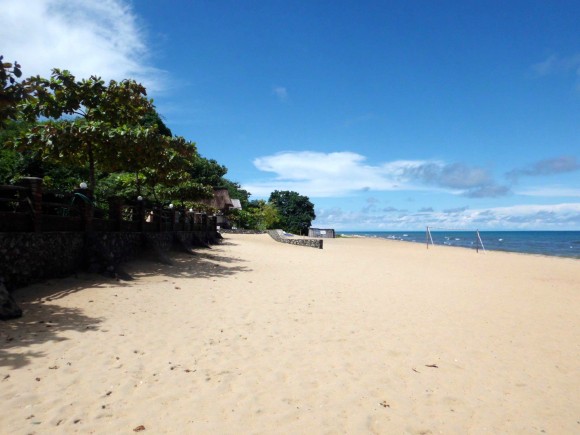 It had started off as an innocent game between friends but now I had found myself yet again, on the floor. Dusting myself off, I reached out for my opponent's hand as he hauled me out of the sand. We shook and nodded at each other in respect. This was war and I was not going down without a fight…

Ten minutes later. I admitted defeat and collapsed on the beach, red-faced and gasping for breath. Maybe playing sand football in my bikini against the local Malawi boys had not been my best move.

But at least I had got to show off my tackling skills. 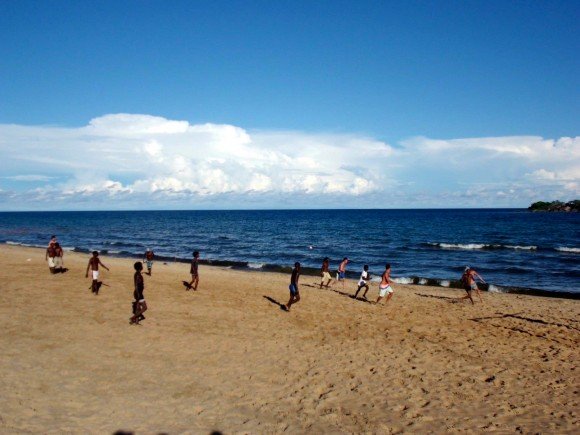 My very fit and muscly opponents

This is Lake Malawi, the most amazing place I have encountered on my African tour (apart from the red desert of Namibia).

With a lake the size of an ocean, sandy beaches, amazing stars and the most wicked thunderstorms you can imagine. 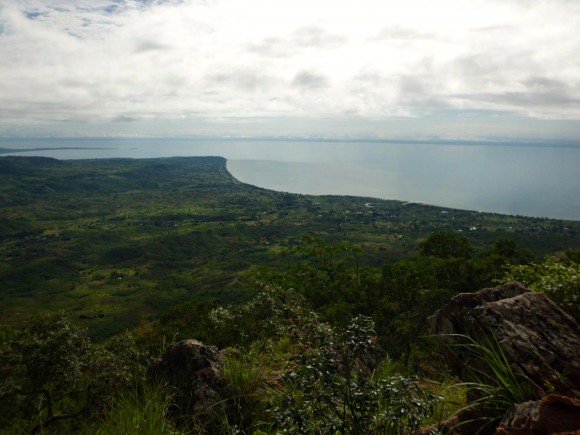 I can see why Madonna came here.

The people are so friendly (okay, so they may be constantly trying to sell you their goods),

And the scenery is so lush, with thatched huts, sugarcane fields and waterfalls.

It has such a relaxed vibe that I could stay here for a month. 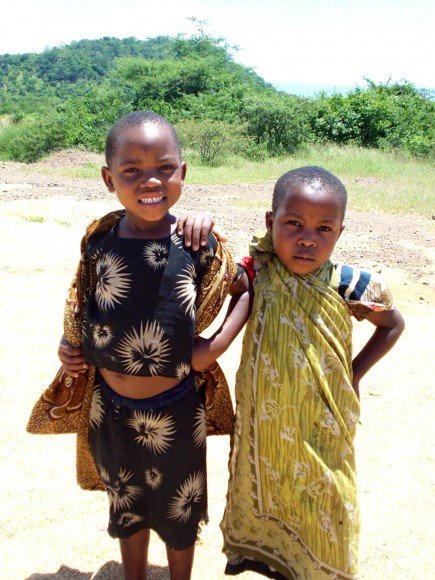