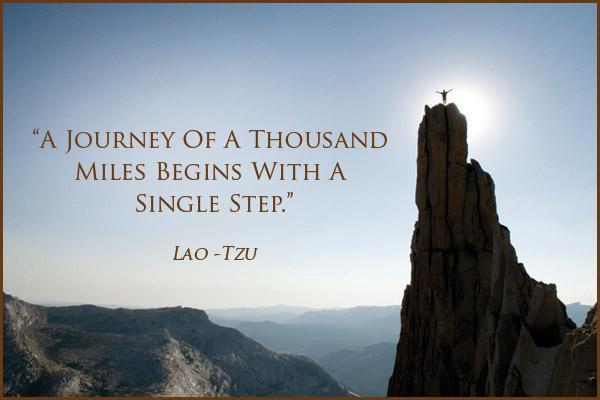 This week I wanted to share a personal message about returning home after a long trip.

If you have followed my blog for a while you’ll know that I was living in Colombia and had to leave in July due to my visa expiring. During July to October I travelled around the rest of South America before heading ‘home.’

Returning back to England in October I experienced reverse-culture shock. If you have ever experienced it, it is the feeling of everything being the same yet you aren’t. I felt trapped and if I’m honest, I think I was also a bit depressed. Not because I was in England but because I was not where I was meant to be. I was trying to settle back into something which no longer fitted. For the whole 3 months I was there I battled the feeling of not wanting to be there as well as the guilt for wanting to leave my family and friends.

On the 1st February I finally left. I had made the decision to move to Spain. I needed to be in Europe for personal reasons and as much as I missed Colombia, Spain seemed to be a good alternative. Yet I had no strong instinct of exactly where I was meant to be. My idea was to fly into Valencia to see how that felt then work my way up to Barcelona. To be honest, I was worried I wasn’t going to find somewhere that I loved as much as Medellin.

As I stepped on the plane to Valencia I felt calm and as though everything was going to be okay. I can’t explain the feeling of freedom that I had again; of leaving my past behind. Was Valencia where I needed to be? If it wasn’t, it was a good starting point.

As Lao Tzu once said “A journey of a thousand miles begins with a single step.”

I had taken that first step.

Excited and eager, I arrived in Valencia ready for my brand new chapter. Immediately everything felt shiny and new. I figured out the metro system, and got to where I had booked for my first night.

I was only across the water. I was still in Europe yet I found myself struggling. Only a few days before I couldn’t wait to leave England, yet I found myself missing my parents, missing central heating, and missing the quietness at night. I had swopped comfort, ease and familiarity for a culture that I didn’t know. I was used to English culture, to Colombian culture, but this was different.

I spent afternoons under my duvet working on my laptop because it was so cold, I couldn’t sleep until 1am because I heard everything through the thin walls. My meal times had shifted to fit in with the Spanish culture and my brain was working overtime to remember my few Spanish phrases to get by. And I got sick again.

I felt strange and to be honest there were times when I just wanted to get on a plane and fly straight back.

This was meant to be my new life. I didn’t understand why I felt so strange. I was totally unprepared for this feeling. If I hadn’t committed to the Barcelona marathon in March I would probably be writing this from Medellin. I knew I had to give this a chance but I didn’t feel quite right. Valencia was a pretty city but it wasn’t doing it for me.

Then I realised – this was culture shock. Okay, I wasn’t in a developing country facing poverty but I was in a different country. One that was still on the same continent yet it felt so different.

It had been nearly three years since I had ‘moved’ anywhere. I wasn’t here to travel, I was here to find myself a home. It was a completely different mindset and one which I had forgotten. I remembered how it had been moving to London, how I had felt homesick after just arriving. This was no different. Just because I had lived in many places didn’t mean that I was immune to culture shock or the feelings of unbalance that I was experiencing.

I was also in transition. Valencia wasn’t where I wanted to be but I had had to come here to know that. I was apprehensive. Would I ever find anywhere I loved as much as Medellin? What if I got to Barcelona and didn’t feel it. I was filled with anxiety, stress, and couldn’t shake my cold.

I moved to a different Airbnb and then serendipities began to happen. A friend who lived in Spain came to visit me, then a mutual friend invited us to stay. Amongst the doubts I began to trust that everything would unfold as it was meant to. I left Valencia and spent two days in a Spanish village before heading to my next destination.

Getting on the metro into the city of Barcelona, I was filled with trepidation. What if I felt the same as I did in Valencia? What if it didn’t grab me like Medellin had? But as I walked in the Gothic Quarter looking for my flat share, I felt it. The magical feeling of being transported into a dream, and the tingly sensation of being completely aligned.

Is this where I am meant to be? Yes but I had to experience the last two weeks to know this. I have finally arrived.

If you are moving to another country, even if it’s on the same continent, don’t underestimate how much it can affect you. Change is a bubbling pot of emotions. Sometimes you just have to trust, go with it and know that everything will work out.

As Robin Shama says, “Change is hard at first, messy in the middle and gorgeous at the end.”

That first step is all you need. 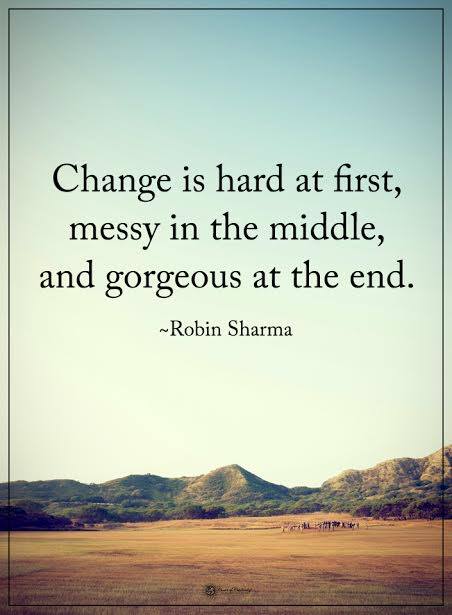