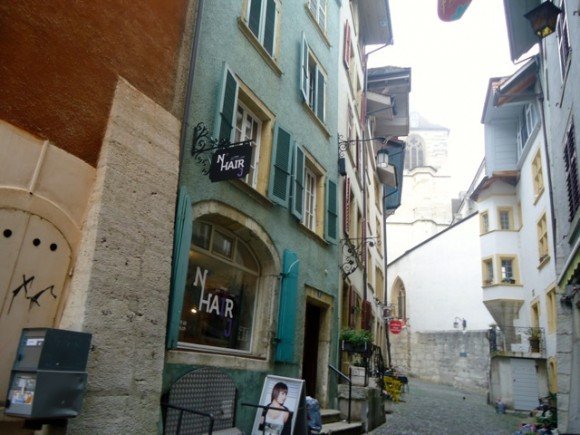 Whilst my European trip was rapidly coming to an end, so was my budget. After spending weeks in the Balkans at well under £30 a day, I was surprised at how expensive Western Europe was (and people say London is costly!) So before I arrived in Switzerland, I joined the global community of people who sleep on sofas and became a Couchsurfer!

Isn’t that risky? You may be asking and you’ll be right to think that. Staying in a stranger’s house would make the most travelled solo a little bit dubious.

Having not used the site before, I tried to Couchsurf in Amsterdam and was accepted by an Israeli guy who agreed to host me for two nights. He later messaged me saying that his brother would be there at the same time and there would be three of us in one bedroom. I hastily declined his offer of walking into a potentially bad situation.

Checking that your couch surfer has references especially from other women is essential if you are travelling solo. 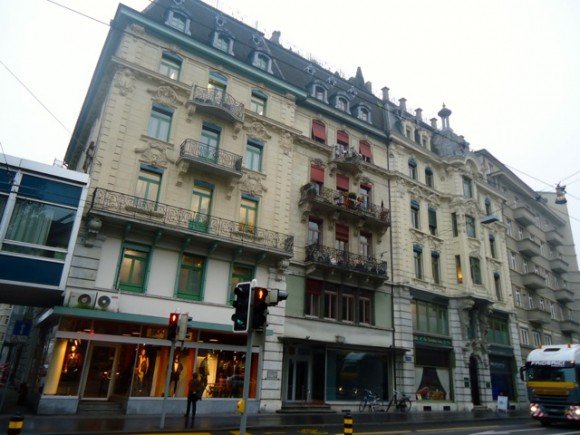 In Switzerland, I got beyond lucky. A really nice Swiss girl offered to host for me for three nights in Biel then told me that she wouldn’t be there as she was going away on those dates. I knew that people gave up their couches and even beds, but she was offering me her whole apartment!

After meeting at the train station, she showed me around her apartment, drew me a map of the area, cooked me some dinner then packed her bags and left me to it. I was to put the key through the door when I left three days later. Needless to say, I gave her a glowing review and would definitely recommend her as a host. 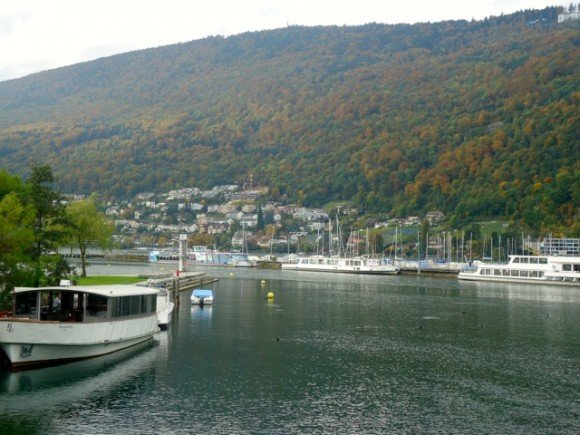 With Couchusurfing you don’t even have to stay with someone, you can just arrange to meet them for a coffee instead. Just put a general message saying that you will be in whichever town or city on certain dates and people will message you. They also have weekly meets in certain cities and are an ideal way to meet local people.

As for Switzerland, the town of Biel had so much character that I loved exploring the old town. Having my own apartment to come back to each night reminded me of being back in my studio in Sunny Beach, Bulgaria, 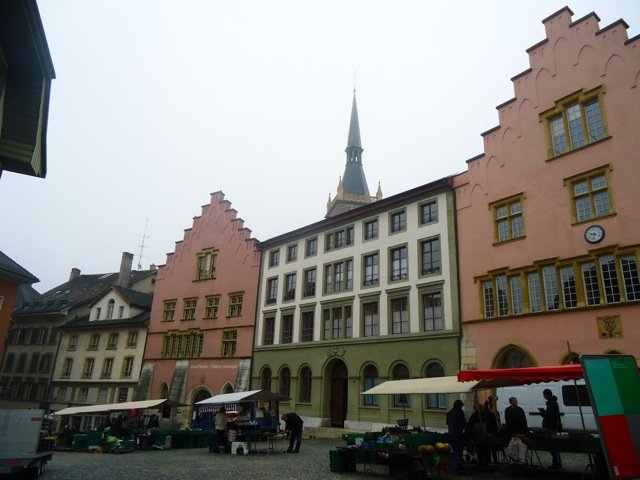 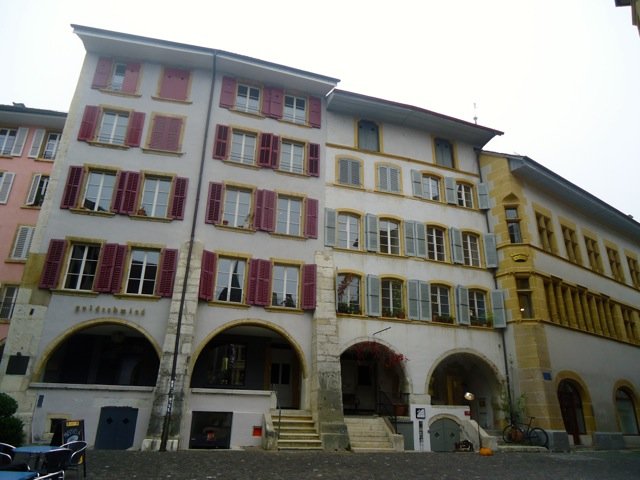 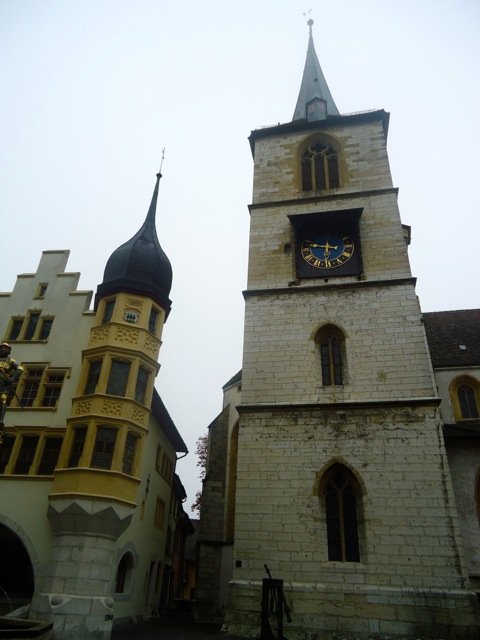 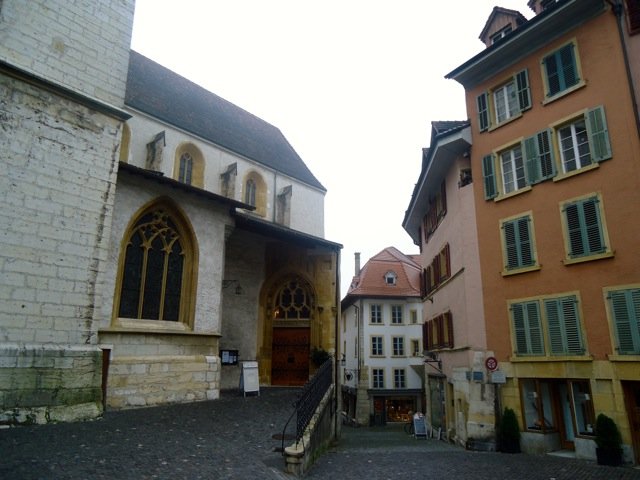 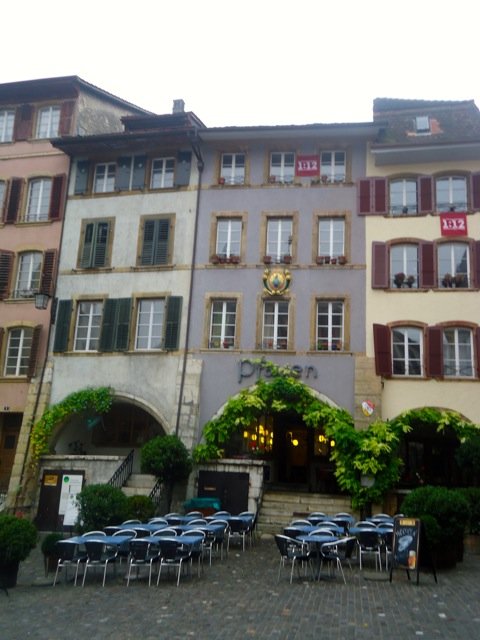 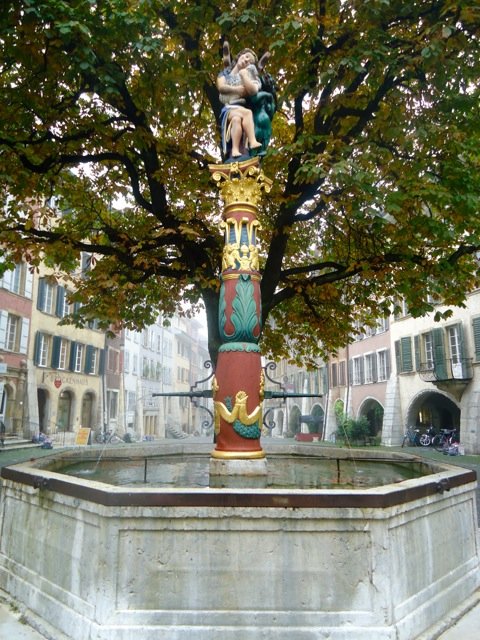 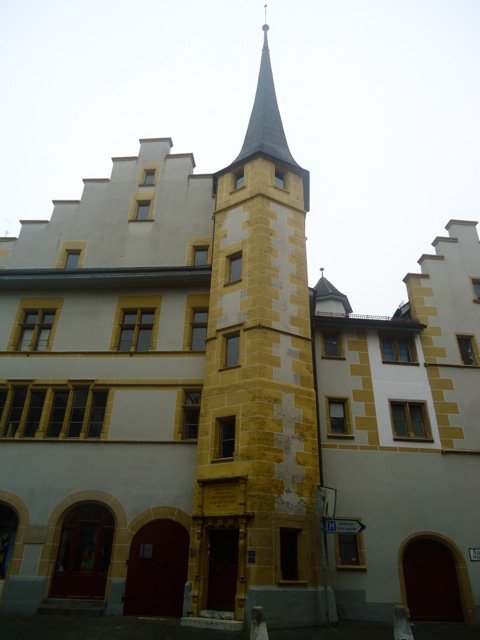 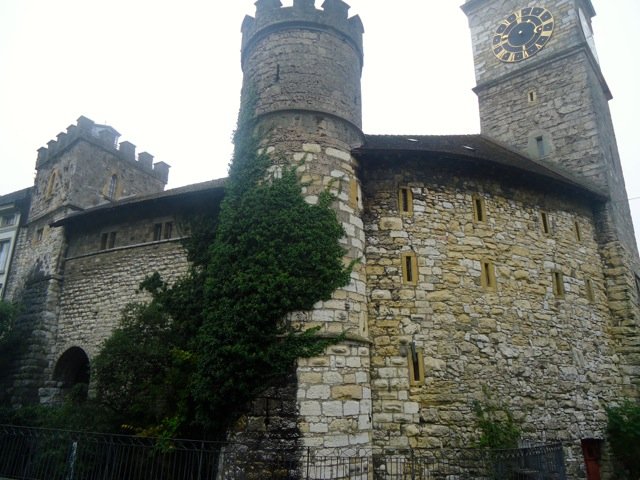 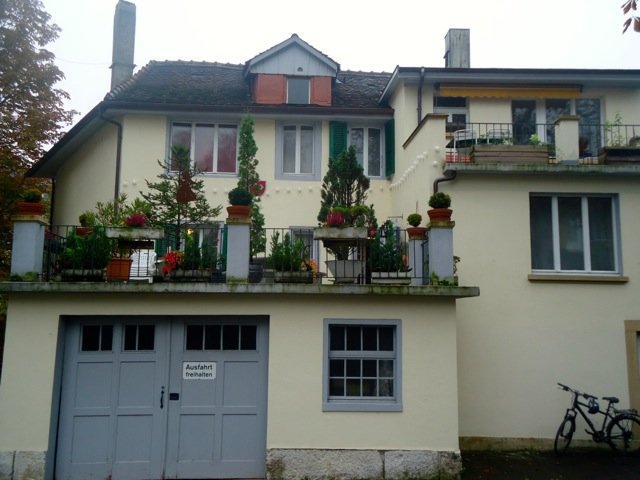 In fact, I enjoyed having my own space again so much that I booked my own room at Hotel Schuetzen in Lauterbrunnen afterwards for £50 a night. I definitely recommend visiting here if you're visiting Switzerland. It's great as a base, is close to lots of activities, is home to Trummelbach Falls – a fab network of waterfalls and it's easy to get to other places from here.

Switzerland has a great train network and the most picturesque train journeys but choose a Swiss pass if you're here for a few days to save money on your travel. Accommodation may be costly but if you Couchsurf or stay in hostels, it really is doable as a solo. 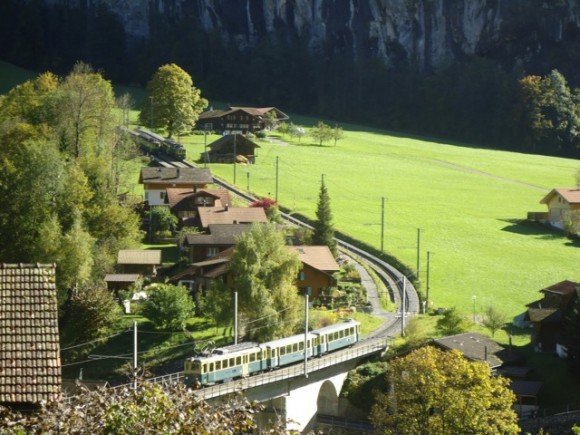 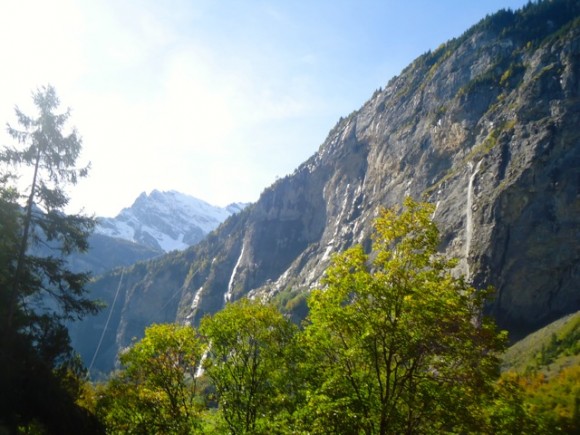 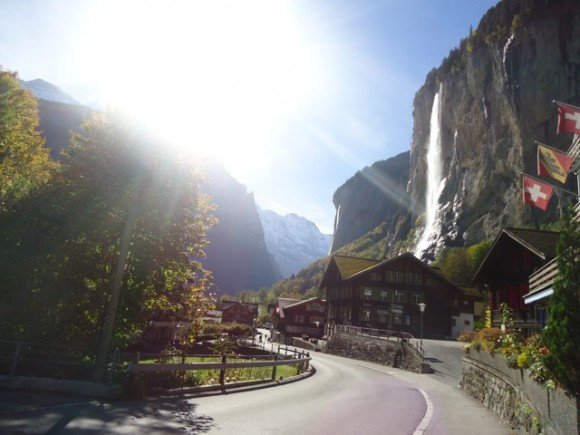