It used to be one of the poorest and most dangerous neighbourhoods in Medellin but Comuna 13 is now becoming one of the city’s biggest successes. Walking around this colourful area with its funky street art, it is hard to believe that this was once the most violent neighbourhood in Colombia’s second city.

Comuna 13 now attracts tourists with its 385-metre escalator, a giant regeneration project which provided a well-needed transport system for the residents of the comuna. But it’s not just a new transport system which is transforming this area. 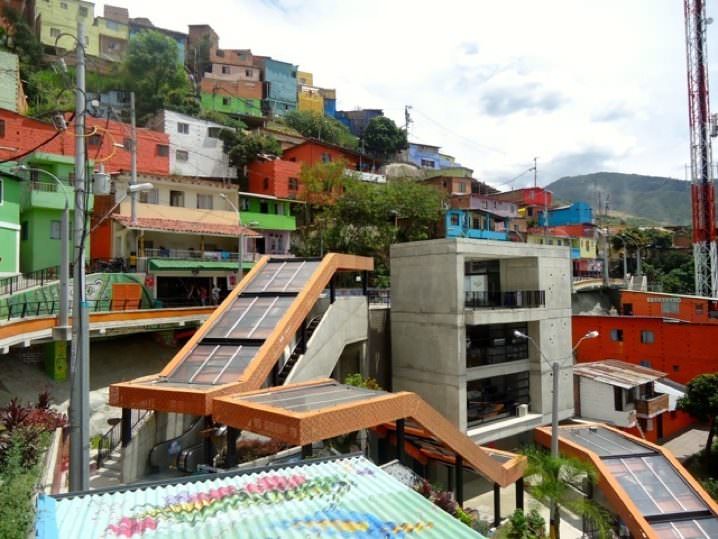 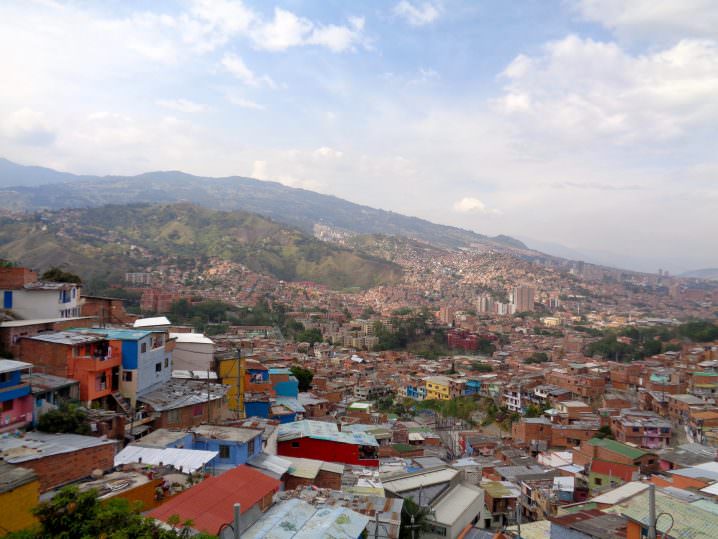 After Milena’s co-founder left due to other commitments, volunteers stepped in to replace her, including a previous Spanish student. Local schools also provide volunteers and classes are taking on a creative vibe with students producing their own videos. Students learn English by focusing on conversation building and pronunciation using different activities and games.

Not only is their English improving but Milena also believes that their confidence is getting a boost too, and says that they are no longer shy. The class also acts as a cultural exchange with students learning about other countries in the world from the volunteers who represent countries different to theirs such as the United States, Australia, Canada and the UK. Giving the students a broader understanding of the world outside of Comuna 13. 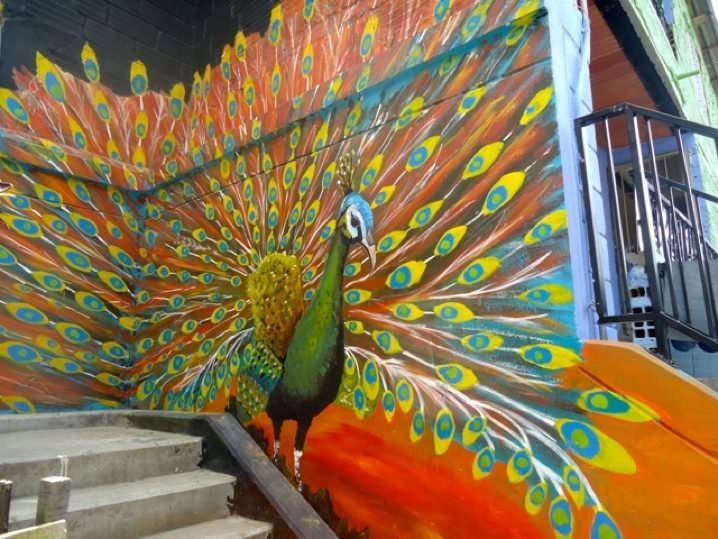 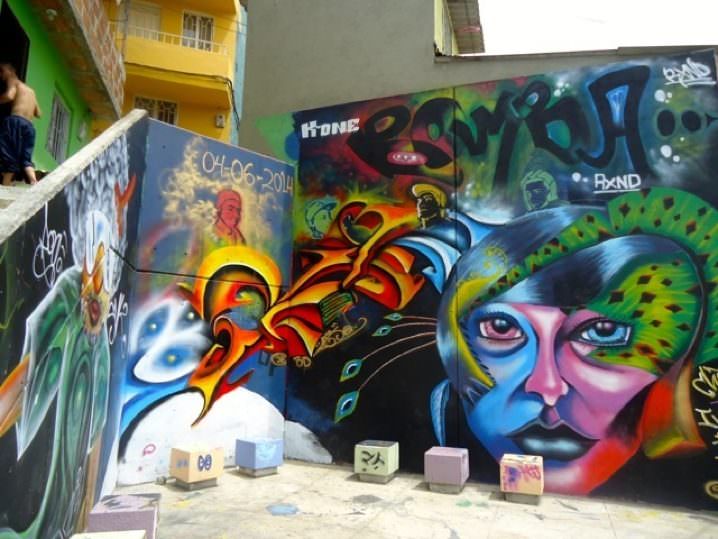 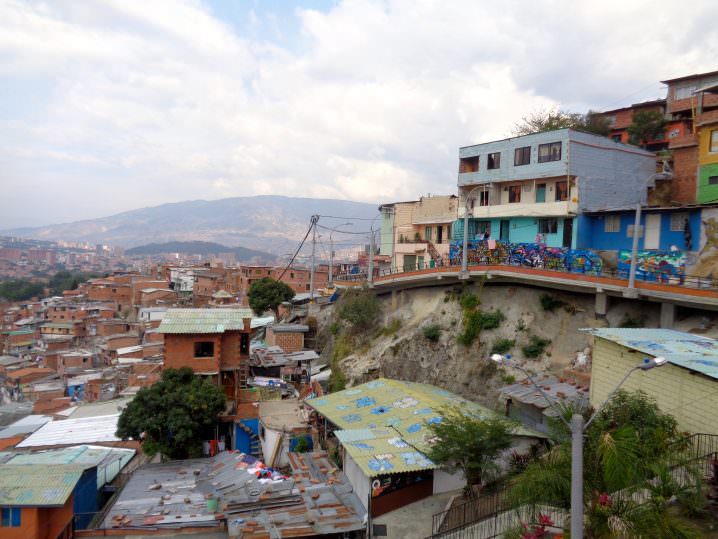 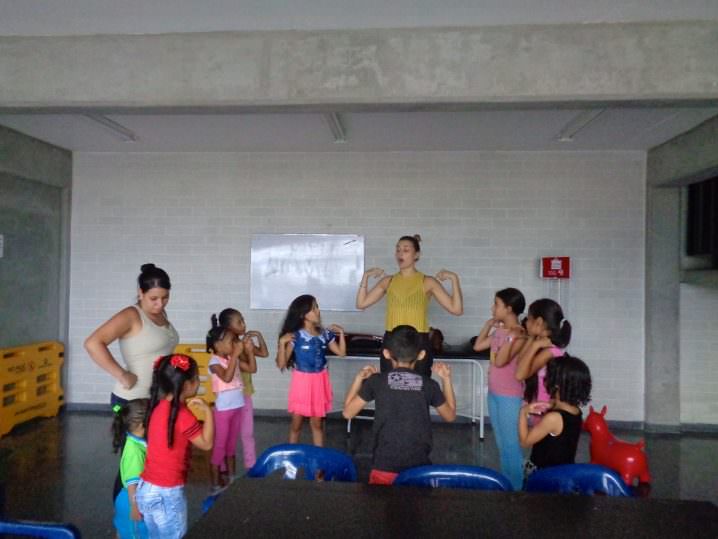 But it’s not just children, teenagers and single mothers wanting to attend. Its importance is reflected in the story of a sixty-year-old woman who lost her husband and son in the violence. Being able to come here and forget things even if only for a short time can make all the difference in someone’s life. 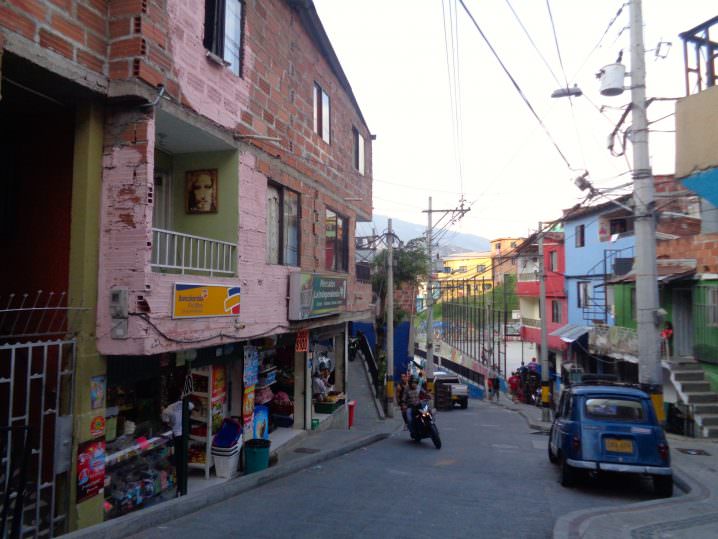