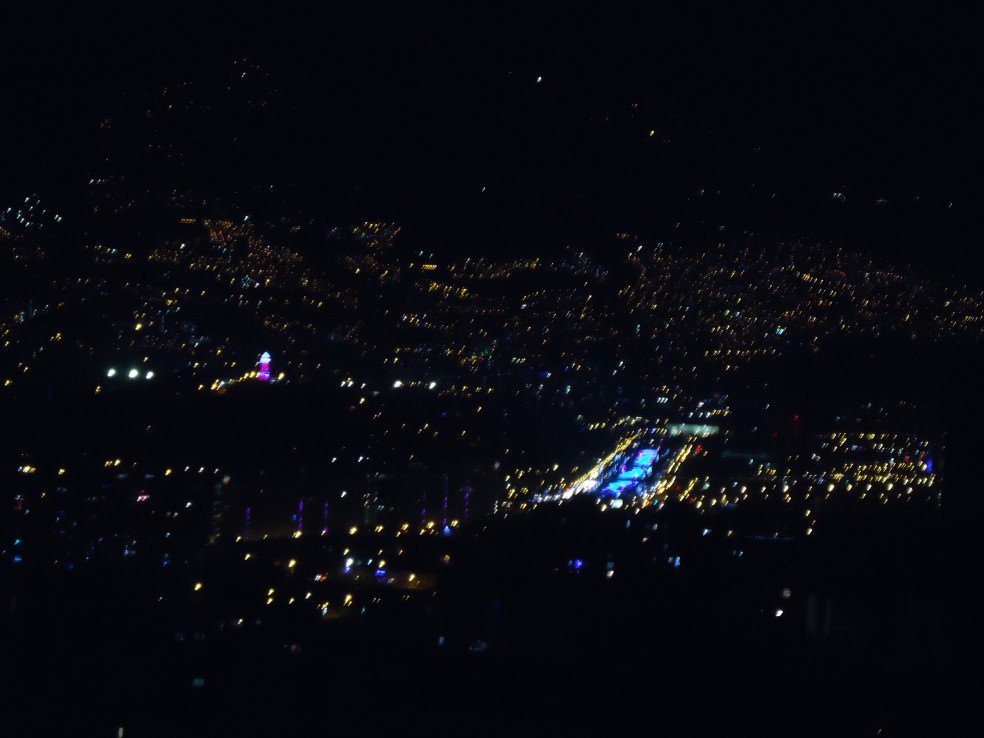 I thought I had seen it all but Christmas in Colombia definitely tops the bill for the best Christmas displays and as I spend an understated Christmas Day in a hostel in Panama City surrounded by Russians, Americans and other nationalities, I can’t help wishing I was back celebrating in Colombia. 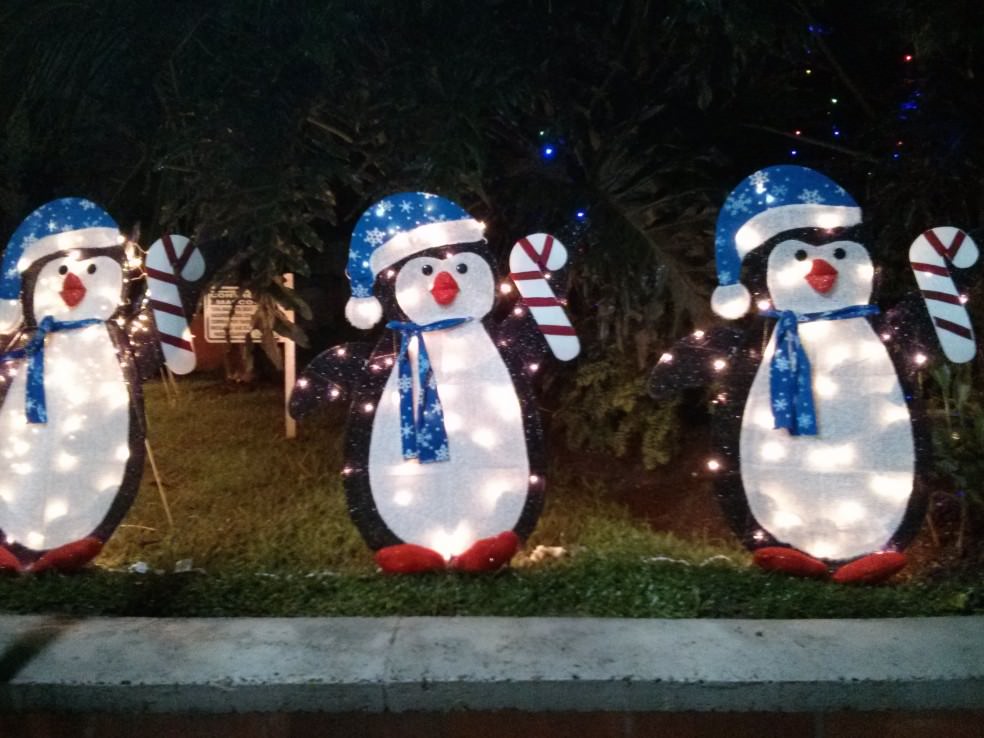 Giant signs around the city of Medellin.

The festivities begin as early as 1st December in Medellin when the fireworks begin, marking the beginning of the Festival of Lights. And even the firework ban during this season doesn’t stop display after display exploding over the neighbourhoods of the city and lighting up the hills.

Being a city in a valley, you can virtually hear or see every display which rumour has it used to celebrate the arrival of a new shipment in the days of the drug cartels. Now, the fireworks are a symbol of the beginning of December and begin at midnight on 1st December with several fire crackers being thrown as early as November. 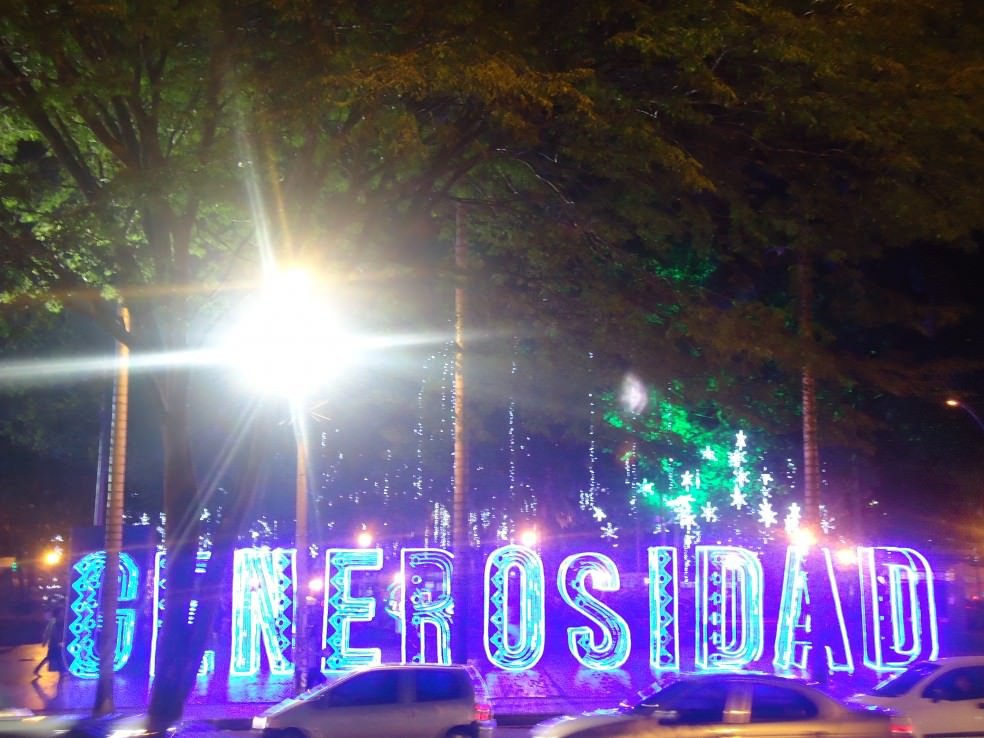 Then there’s the “Day of the Little Candles,” on December 7th on the eve of the Immaculate Conception where whole neighbourhoods unite and light candles in the streets outside their houses and apartments in honour of the Virgin Mary. 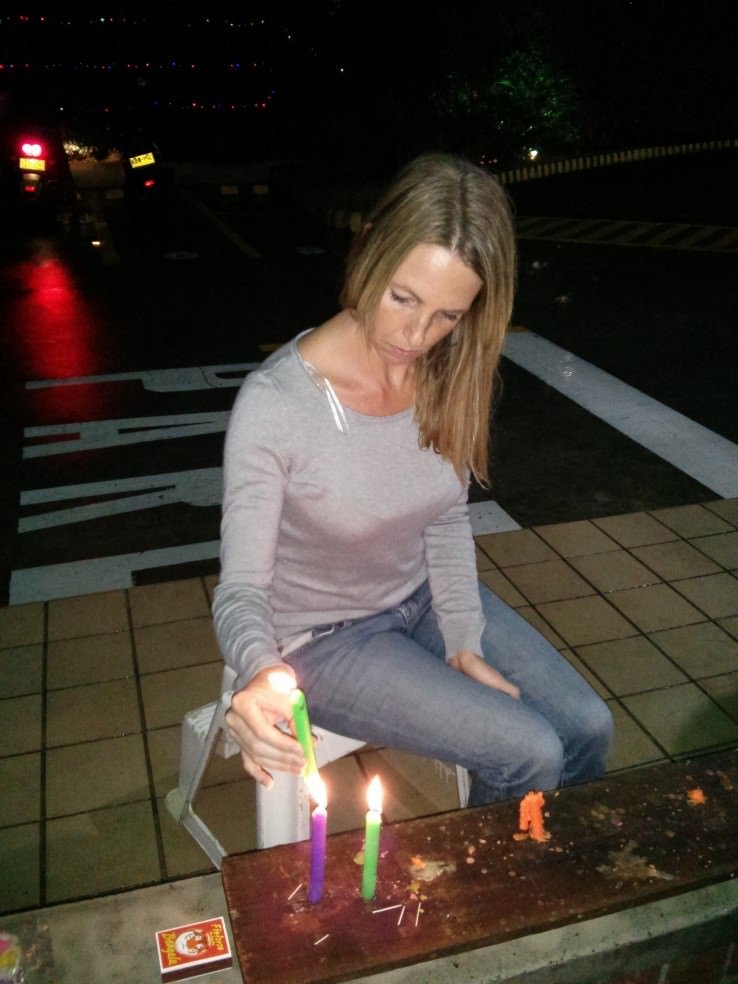 Lighting a candle on 7th December. 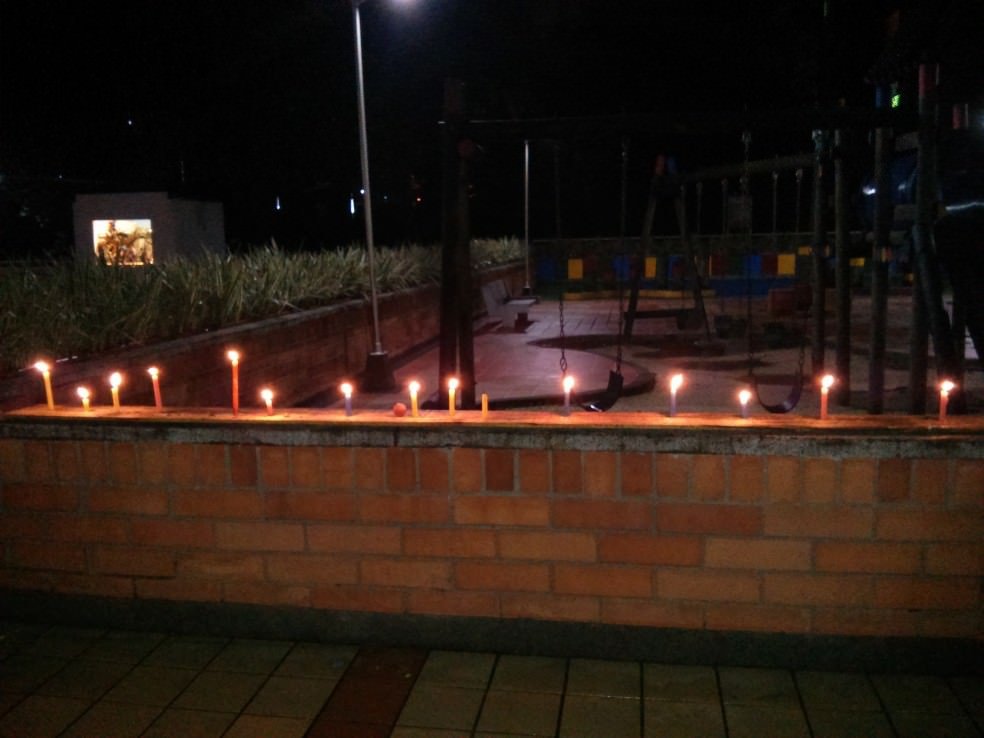 Lights are everywhere around the city with tall Christmas trees and giant signs saying Feliz Navidad and Merry Christmas. A giant snow globe sits in Santa Fe mall as people ice-skate on the indoor skating rink. Everywhere you turn, Christmas is on every corner. 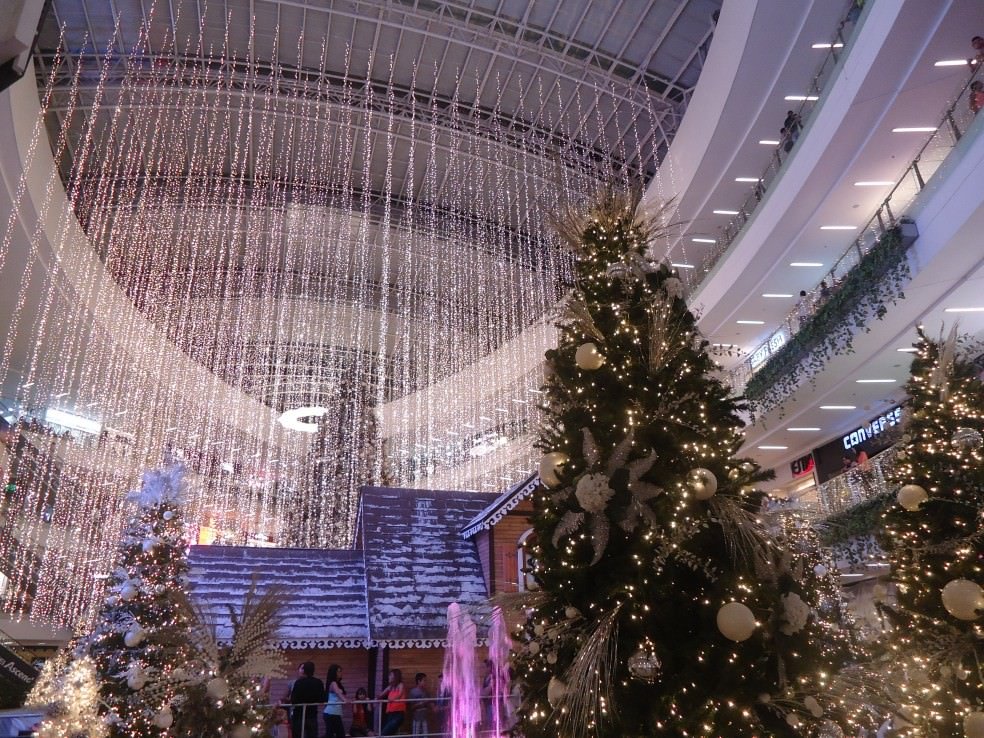 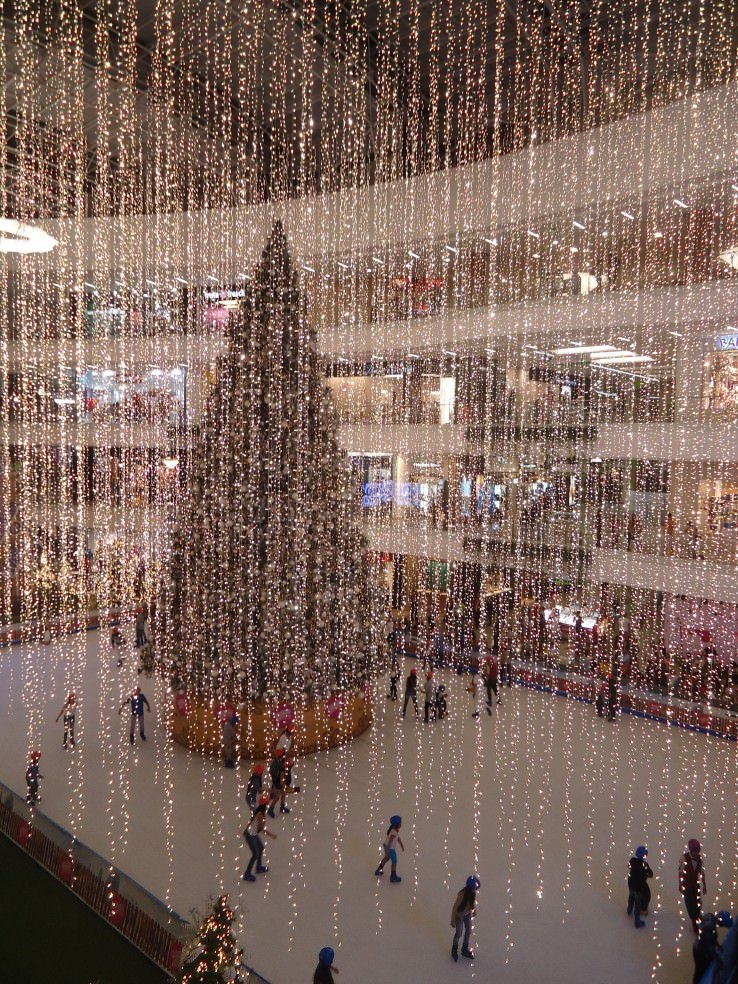 But the Christmas lights along the river are the creme de la creme with interactive displays along the river walk and a tunnel of multi-coloured lights to walk under. Although I wasn’t able to walk along the river and see them, I admired the lights from afar. The display changes each year and this year seemed to have a seafaring theme with giant boats and fish and looks spectacular even from an apartment window. 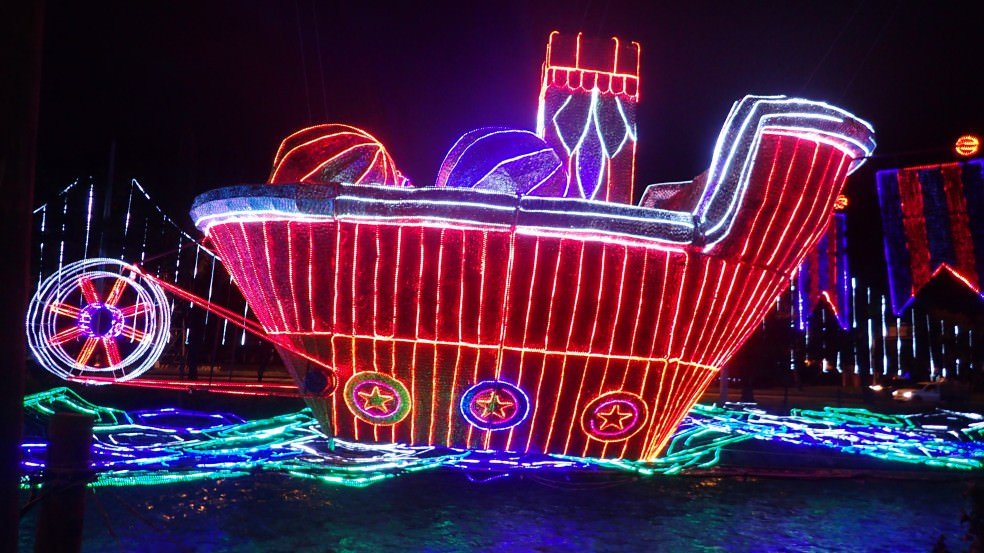 Boats along the river. 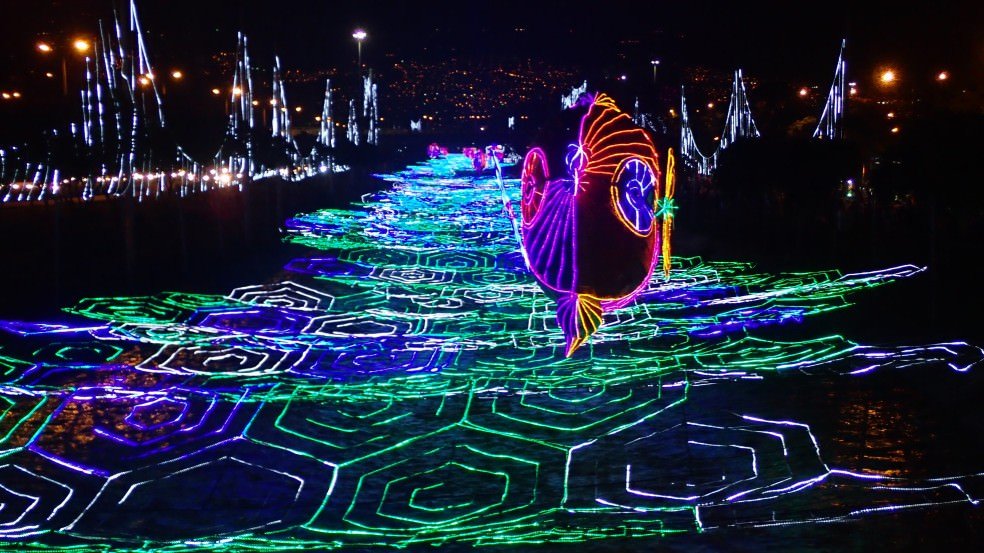 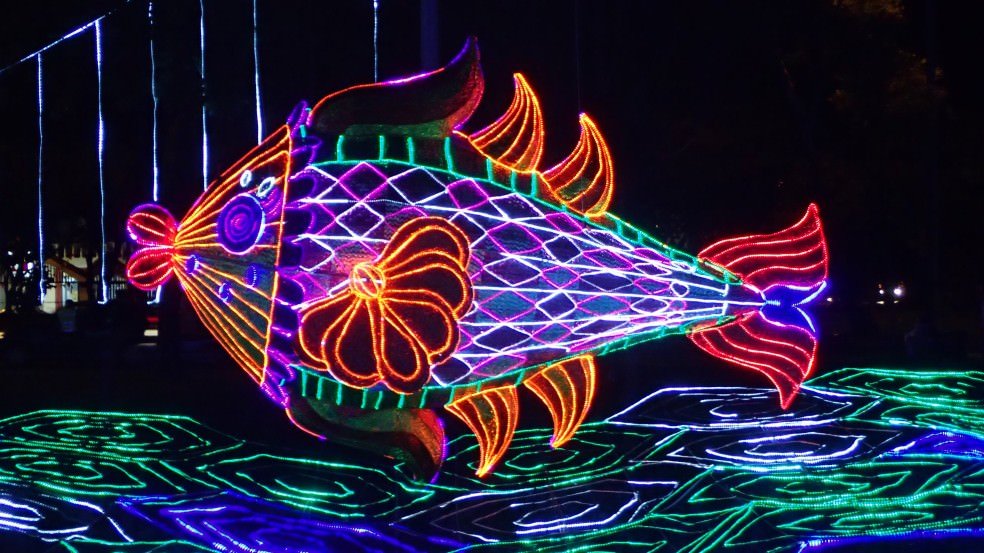 If you thought the Oxford Street lights were pretty, get yourself over to Medellin but be warned, once you’ve experienced December here, you won’t want to be anywhere else.

Merry Christmas wherever you are celebrating in the world! 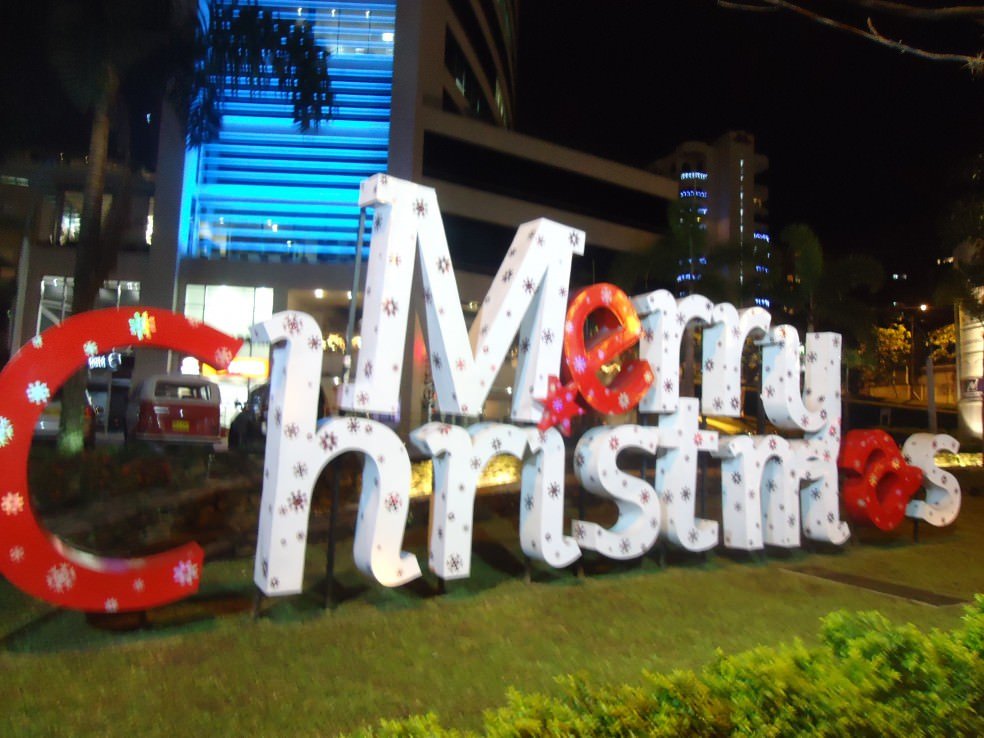