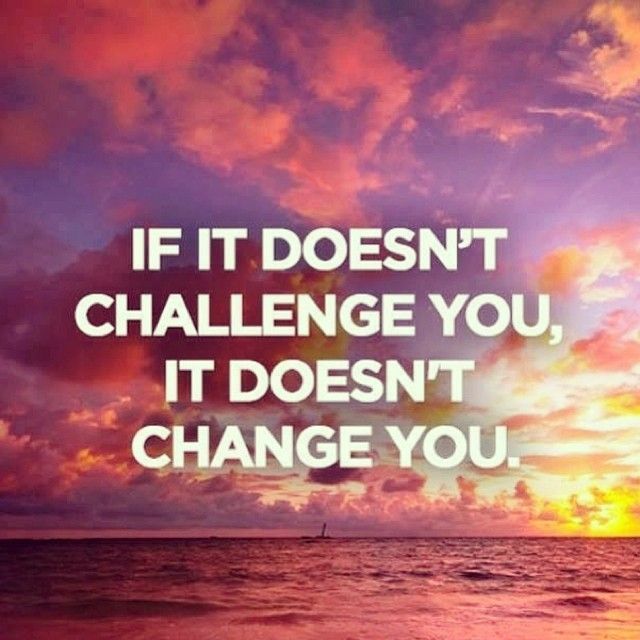 Sometimes we become complacent in life. Whenever I am too much in my comfort zone I know it’s time for a change. What better way to change things than to challenge myself and raise money at the same time. So, in January I made a commitment – to trek the Sahara Desert for charity.

As November nearly approaches my Sahara trek is just one day away. Challenging yourself pushes boundaries, creates feelings of self-worth and builds our self-esteem.

On 31st October I’ll be flying to Morocco and crossing the desert over five days with a caravan of camels. I’ll be camping in the world’s largest desert with no bathroom facilities, and sleeping under the stars. Trekking in the desert is not something that I have ever done so for the last 3 months I have been walking miles along the Mediterranean coast from Barcelona to improve my fitness levels.

I must admit that I was nervous about asking people to sponsor me. In the UK people always seem to be raising money for charities. I was worried about putting myself out there and bothering people.

But before I knew it, the target date was only a month away. I had to get outside of my comfort zone so I changed my mindset. After all, raising money for children in war zones was far more important than my embarrassment of asking. So I reached out to everyone that I knew to ask if they would sponsor me. I was blown away by the response.

War Child is an organisation that is close to my heart, but it isn’t a name that many know. Within two weeks I had hit my target and had received the most supportive comments. This in itself was a lesson. 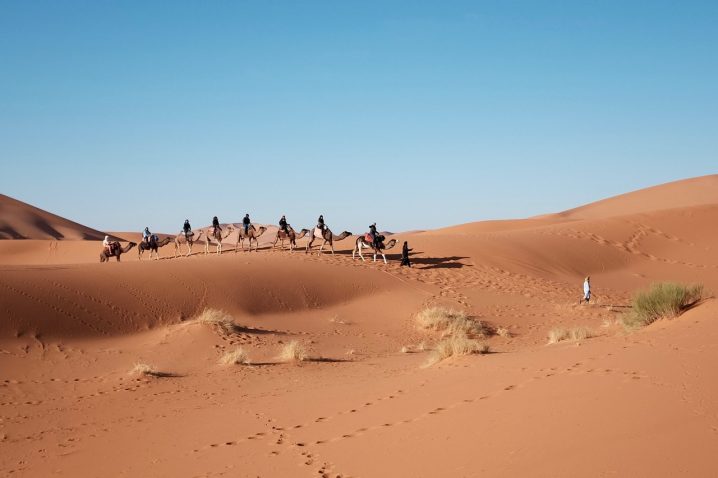 Being used to solo travel, apart from the nights before and after the trek, I’ll be joining a group of at least 12 other people all raising money for their chosen charities (and hopefully making some friends along the way).

If you don’t feel confident enough to travel solo, then taking part in a challenge is a great alternative. Not only are you doing something fantastic for a charity but you’re increasing your fitness and seeing a new destination at the same time; everyone’s a winner!

In April I challenged myself to surf for the first time. I can’t tell you how much anxiety I had before and on the trip, but by the end of the week, I had emerged as a beginner surfer and more confident in my ability in the water. Read my story here.

It doesn’t have to be for charity either; you could take part in a boot camp, a dancing holiday or an art workshop. These are ideal for those of us who travel solo as you can learn a new skill, build on existing ones, get fit and meet others at the same time. It also gives you a chance to bond with others and meet those who like the same activities as you. From yoga and surf camps to 10-day meditation retreats, the choice is endless.

As for me, as you read this I’ll be nearly setting foot in the Sahara Desert, camping under the stars and getting used to bush facilities. Do you know some ways to challenge yourself? Set yourself a goal and go for it!