After a great four days on the No 1 island in the world I have transferred to Caye Caulker, off the coast of Belize. It's only thirty minutes by water taxi (boats run regularly from San Pedro) and this tiny little island has got to be the most laid back place I have ever been. 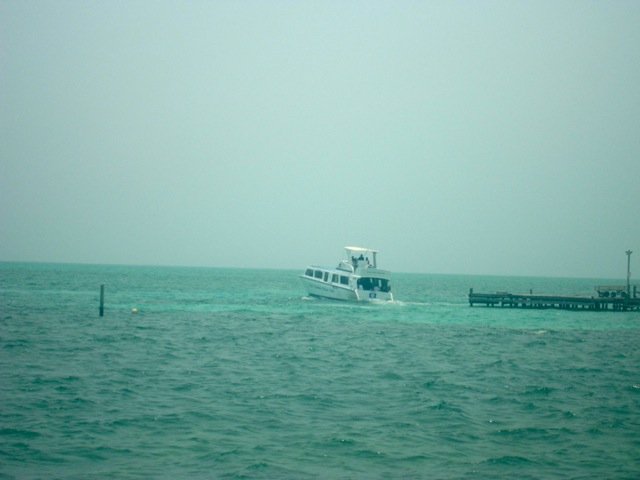 As soon as you reach the pier, you are dowsed in the ‘no worries' vibe that the island brings and if you ever wondered what San Pedro was like before tourism came onto the island just seven years previous, then this is exactly it. 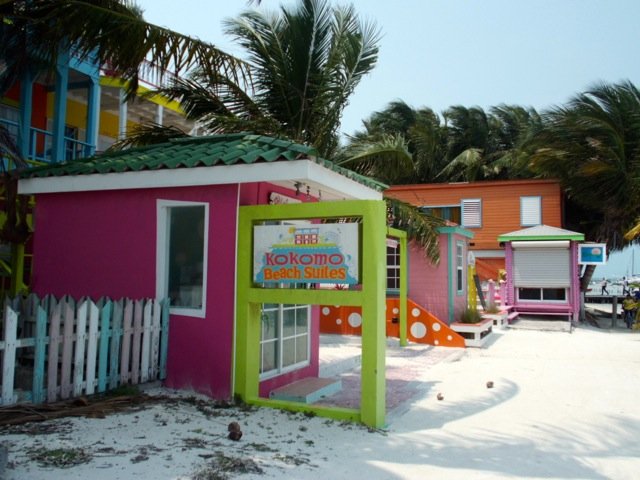 Sand at your doorstep

There's hardly any transport on the island, being only 5 miles long by 1 mile wide and unlike the golf carts that speed around its sister island, the only way to get around here is by foot or on bike. There's accommodation to cater for everyone from hostels to the more comfortable, and little beach shacks offer freshly caught fish for your supper plus the traditional ‘rice and beans' that Belize is known for. You don't have to go far to see the fish either as there's great visibility for snorkelling off the Spit of the island. 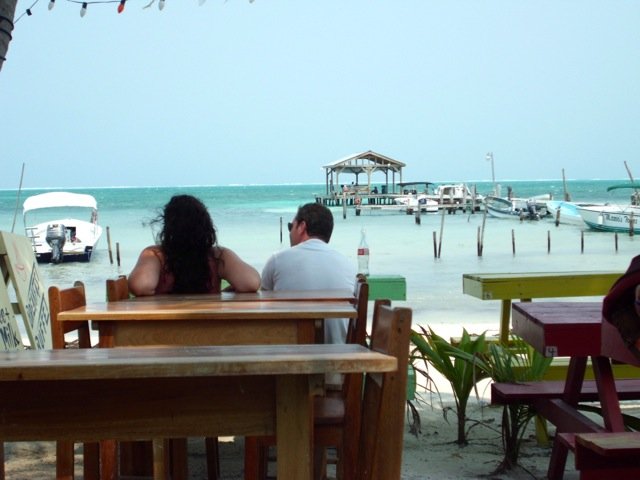 Supper with a view

It actually feels more like being on a Jamaican island and if you want somewhere to avoid the crowds and chill out so much that you're horizontal, then this is the place to come.