‘Aren't you scared?' people ask when I tell them I'm visiting a country known for its constant fighting in the Gaza Strip and its political unrest in the West Bank.'Of course,' I reply, having died my hair brunette for the trip.

But I want to show people how amazing these countries are and anyway –  doesn't that just add to the excitement?

Not to mention a trip to the Wailing Wall and riding a camel across the red sands of Wadi rum, plus overnighting in Jordan's capital, Amman. 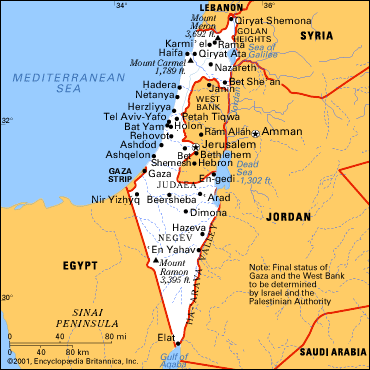