After my brief trip to Guatemala, I had arrived back in Belize, and after one night back in the former British Colony and one crazy impulsive decision, I was now sat on a boat to an island in Honduras…

Being given a sea sickness pill when you purchase your ferry ticket is not a good sign. Known as the ‘vomit comet'  this boat was a roller and I was not looking forward to the 90 minute journey from La Ceiba to Roatan but the reason I was coming here was on the other side and I had to make this crossing.

After arriving in Hopkins in Belize, I had already taken a four hour boat journey from Dangriga to Puerto Cortes in Honduras. I had left Belize and passed immigration in Honduras and now I was on the boat to the Bay of Islands. 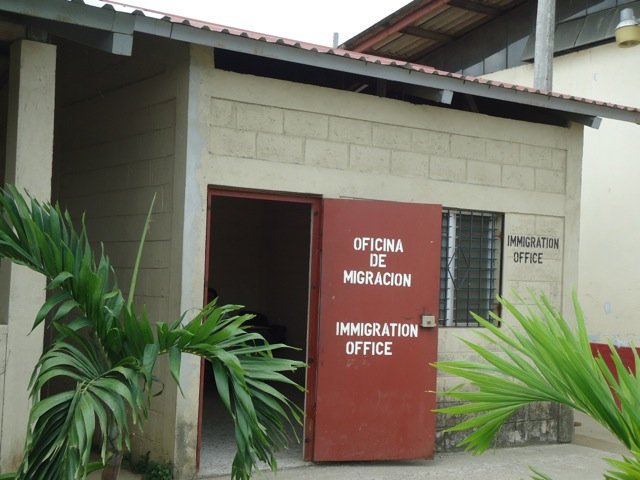 ‘I must be crazy,' I thought to myself as I could hear people suffering behind me.

My stomach was already in knots and the mixture of nerves with excitement rolled around in the pit of my stomach with each tip of the rolling boat. I was not prepared; my hair was covered in salt from the ferry ride the day before, I had ran out of clothes to wear and was donned in holey leggings that I used for running and my tanned face would be drained to a putrid green by the time I arrived at the other side. Not the best look to impress someone you haven't seen for three weeks!

I had travelled for two days and taken a risk – just for a man! Making the decision to leave my Belize trip had felt so right but now sat on the boat, doubts began to flood my mind.

I had been dreaming of this moment since we had parted and what if it was awkward or just didn't feel ‘right?' 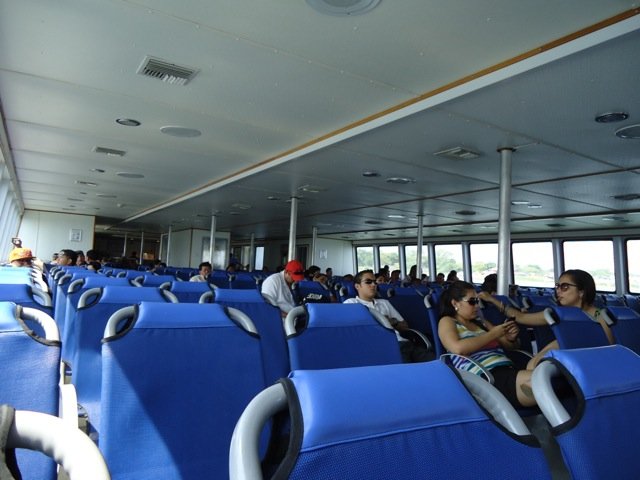 It had all began three weeks ago when we had met on the Ambergris Caye in San Pedro then again in Caye Caulkner before I had to leave to continue with the whole reason I had come here – work.

But as each day passed, my longing to see him again grew but our itineraries were so far apart that the chance to meet again was getting slimmer by the day. So, I gave into my instinct and took fate into my own hands and now two days later, I am sat on a boat and only a small stretch of water stands between us.

Have I made a huge mistake or will my gamble pay off?

I am just hours away from finding out…

6 thoughts on “Boat From Belize To Honduras”