‘Has he got a name card?’ asked the producer.

I looked at the Tibetan Buddhist lama standing before me, wearing nothing but an orange robe and smiled.

‘I don't think so,' I said, thinking that last time I checked, Lama’s didn’t usually have a stash of business cards tucked away in their flowing attire! 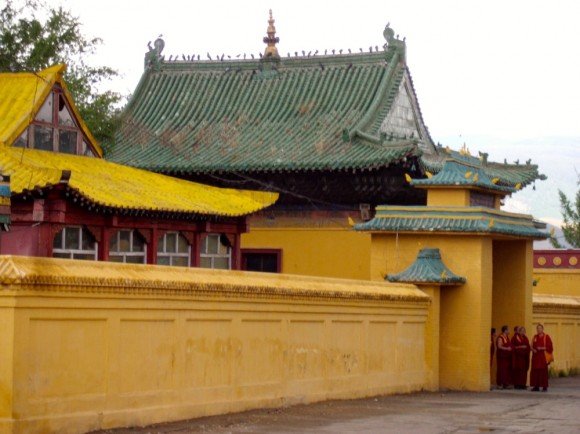 I was following Panchen Otrul Rinpoche, a Tibetan lama chosen by the Dalai Lama to re-introduce Buddhism to Mongolia in the 1980's. As a young boy he was taken to a concentration camp when the Chinese Communists took control of Tibet and a year later he escaped into India. 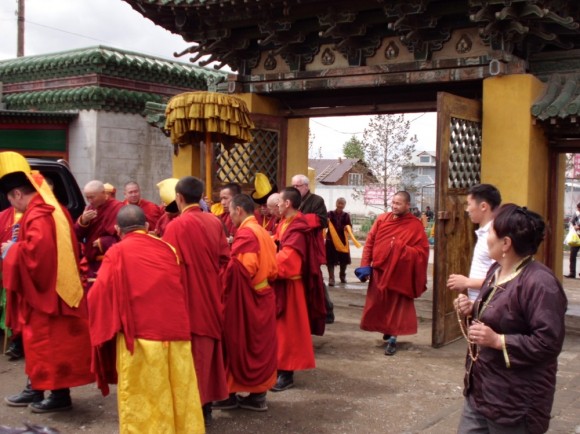 Upon his arrival at a local temple, hoards of Mongolians lined the streets waiting for his Holiness to appear. I watched as one by one he greeted them and took the presents they offered. In return, he blessed them, tenderly taking their heads with both hands. My curiosity was too much and I joined the back of the queue, waiting for my chance to be blessed. As we spoke he took my hands then I was moved on.

‘He didn't touch my head,' I said to one of my colleagues. ‘Am I still blessed?'
She was unsure.As I walked home that night wearing my prayer beads given to me by the lama, I was spat on by a rude Mongolian man.

If only he'd touched my head 🙁 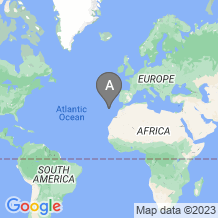