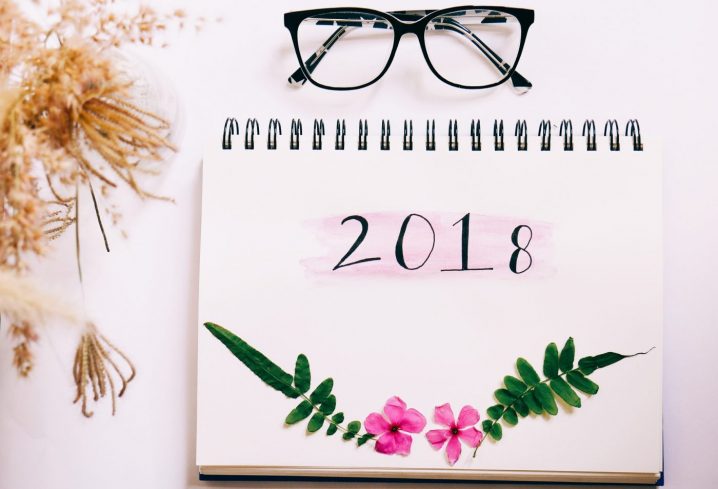 Deciding when to go can make such a difference to your trip. If you’ve only got a few weeks then timing is more important than if you are away for months on end, especially if you want to return with a tan. If you’re not looking to sunbathe then the cooler weather may be better for trekking or walking around and sightseeing. Camping in rainy season isn’t too much fun either unless you’re really adventurous.

The benefit of travelling solo is that you have the flexibility to go whenever you want (unless you’re restricted by work of course). It’s always better to avoid the school holidays between June to August, and the Christmas period from mid-December to 7th January. Not only do airlines hike up the price of flights but so do hostels and hotels, and you may find accommodations booked up if you haven’t already pre-booked.

If you have to travel during this period then book as early as you can. Avoiding cities on weekends can save you weekend supplements on Fridays and Saturdays especially if you’re visiting European cities.

Travelling during the shoulder seasons, either spring or autumn will also save you money. There are less crowds and even less prices and visiting countries as you come out of the high season can be even more spectacular than seeing them in the summer months. This is especially true in places like Liechtenstein or Japan when it’s the cherry blossom season. Finding accommodations at the end of the summer season can be cheaper but if you do have to travel during the summer months book well ahead for the best price. 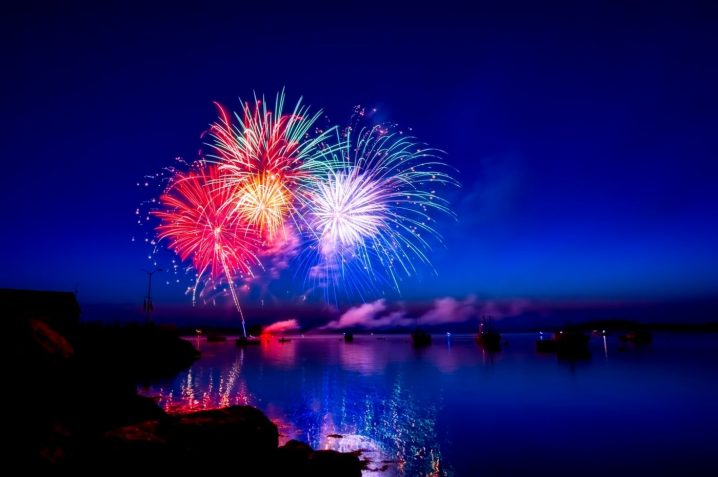 Maybe you’re travelling to attend an event in your chosen country like a music festival or a huge sporting event. If this isn’t your purpose for visiting a place then it’s wise to check if there are any events or festivals happening at the time you want to go. Travelling to a country when the Olympics is on may mean that there is no accommodation and you could find yourself paying a small fortune just for a dorm bed.

Europe is renowned for its festivals, and avoiding areas such as Pamplona during the Running of the Bulls, and Munich during Oktoberfest ensures that you won’t pay over-the-odds for a hostel or tent whilst you’re there.

Check for traditions within the countries too. Some Spanish businesses close for siestas in the afternoons and also in August when locals shut down and go on holiday. Visit Israel during the religious festival of Passover and you could find nearly all the shops and restaurants closed (not ideal if you only have a few days in the country).

Travelling to Islamic countries during Ramadan will also affect your trip. Ramadan is a holy month for Muslims and takes place during the ninth Islamic month which means it occurs on different dates each year (although it’s generally around the month of June). It is a time of prayer and fasting from dawn to dusk.

If you visit Islamic countries such as those in the Middle East during this time, then it’s not permitted to eat or drink in public during daylight hours. Restaurants may be closed, and entrances to mosques may not be allowed, so it’s wise to check dates before you travel. 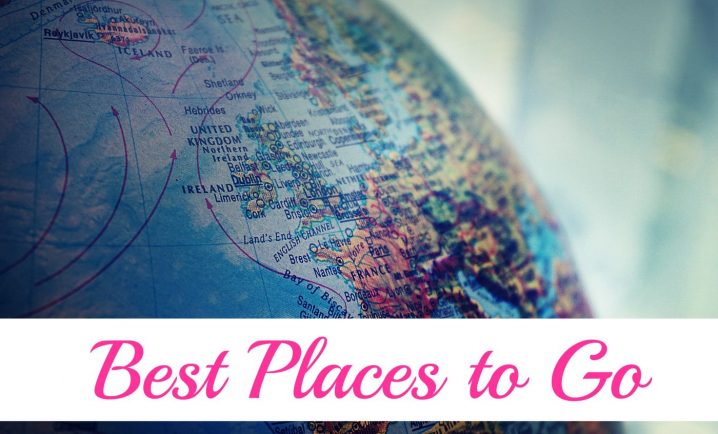 If you are limited on time and can only travel during certain months, here are the best places to go for each month of the year:

Activities – Climb Mount Kilimanjaro in Tanzania. Ski season in Argentina and Chile. Trekking in the Andes in Peru. Visit the Red Centre in Australia.

Activities – Dive on the Ningaloo Reef in Western Australia. Drive the Garden Route in South Africa.

Activities – Cruise the Galapagos Islands. Sunbathe in the Mediterranean. See wildlife in Madagascar.

If you’re limited by the amount of time you can take off from work then checking the season before you go is recommended. The Caribbean may sound amazing but avoiding hurricane season will ensure that you have a better trip (and that you don’t get caught up in a natural disaster).

Some countries are so large that the weather can change depending on which area you travel to within it. Don’t expect the temperature in Russia or Canada to be similar to that of Europe in the winter, or a sizzling summer in Africa to be the same as it is in Scotland. And remember that the higher the elevation the colder it can get at night.

Countries such as Australia and New Zealand in the Northern Hemisphere have opposite seasons to Europe with their summer beginning in December through to February – perfect for those wanting a hot Christmas on the beach. 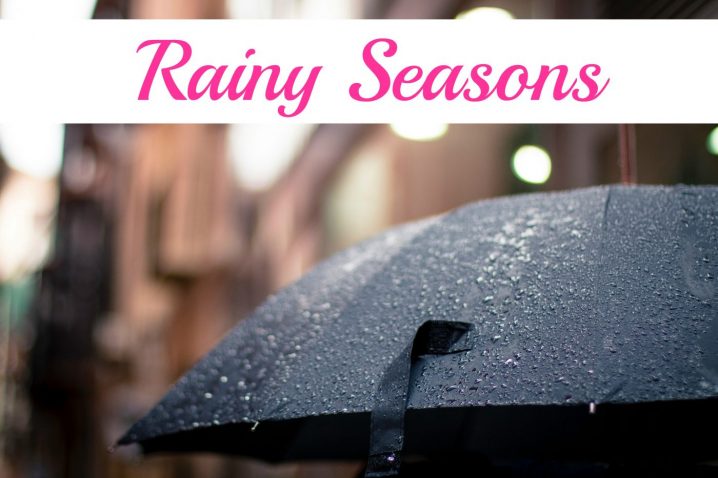 If you’re venturing somewhere tropical watch out for rainy seasons, although seeing a country during its wet season is often cheaper and more spectacular with its lush greenery and cooler evenings. Just because a country is listed as having a rainy season doesn’t necessarily mean it is monsoonal or that it rains constantly throughout the day. It may only rain for a few hours at night before the sun comes out so you can still be on the beach during the morning or afternoons.

Some countries have more than one rainy season and travelling within these months doesn’t necessarily mean that you are going to have to have a wet trip as days can differ depending on climate change and unpredictability.

Here’s a general guide to the rainy seasons in each continent:

Mainly May and June (light rain).

Hurricane season between August to October.

Mainly May to September/October.

Belize and Honduras – Hurricane season from October to November.

Although it states there is a rainfall, it is still the Middle East known for its desert and won’t be monsoonal as you’ll find in Asia.

Mainly November to May. 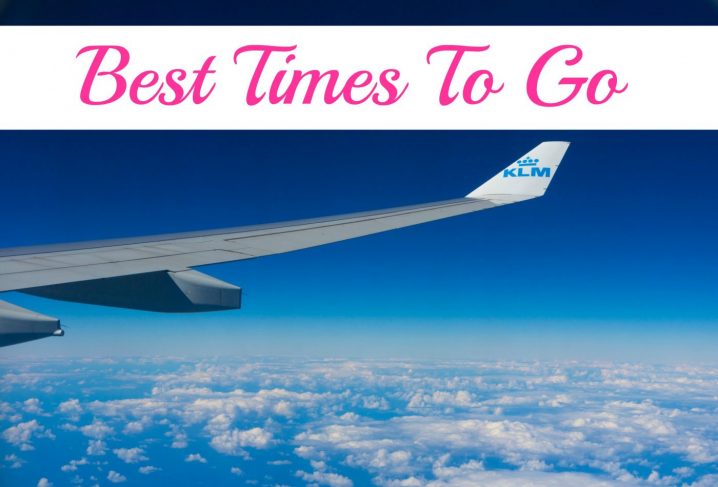 So now you know the rainy seasons, when are the best times to go? Obviously this depends on taste and whether you’re a beach Girl about the Globe or a hiking Girl about the Globe. Some summers can be too hot even for the locals, so these months have the most pleasant temperatures when you won’t be sweltering from the heat or freezing from the cold.

These countries are so huge that it can differ depending on which state you want to visit.

Everyone is different and this is just a guide for the best times to go. Some may prefer to travel when it is cooler and there are less people around; others may prefer to travel during the peak seasons for the chance to meet more people. Knowing when to go helps maximise your time so that you can make the most of your solo trip. Safe travels 🙂