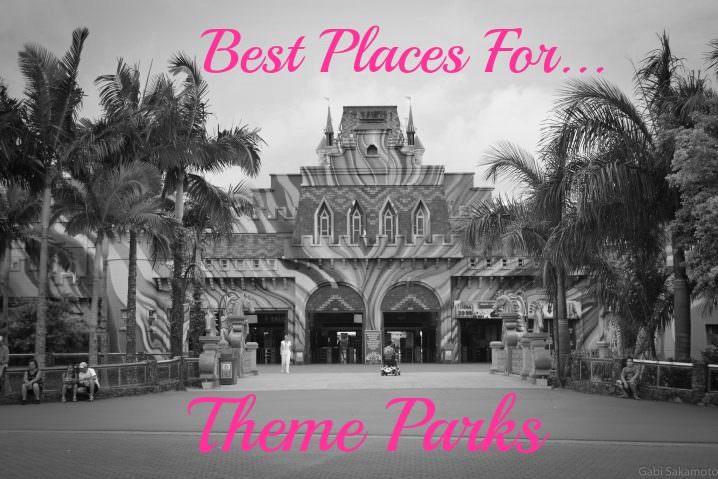 Travelling solo can be so much more fun when you visit amusement parks along the way. Although you won’t have anyone to hold your bag, you can go at your own pace, ride a roller coaster three times over and leave when you’re ready.

From the USA to Europe, there are many options to consider. But which are the best places for theme parks in the world? Here are our favourite theme parks, where you can scream to your heart's content. 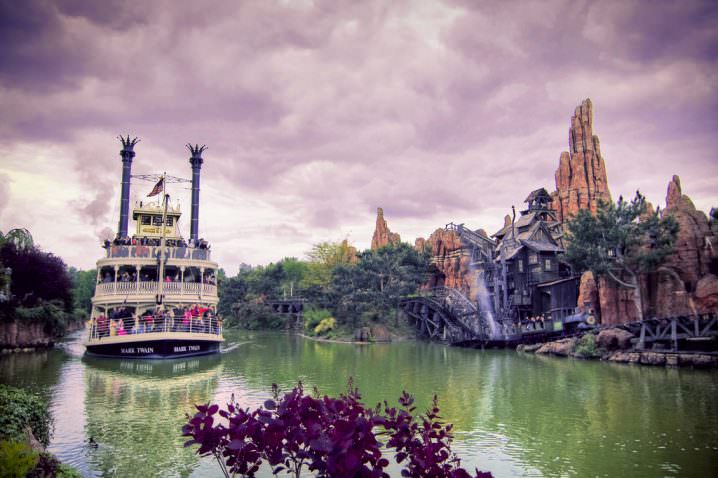 No one else seems to do theme parks better than the USA. Disneyland and Disney World are the most well-known parks, but there's more than just Minnie Mouse in the USA. Discover the future at Epcot’s Future World, summon your wizard powers at Universal in Orlando, and queue for more roller coasters than you can count at Six Flags Magic Mountain.

A great stop is Dollywood at Dolly Parton’s theme park in Tennessee's Great Smoky Mountains, where you can see Dolly and other star performers. Make a weekend of it and stay overnight in a Nashville hotel to make the most of your time here. Explore what Music City has to offer in addition to Dollywood. Stay in Nashville’s music row to have a music inspired weekend. 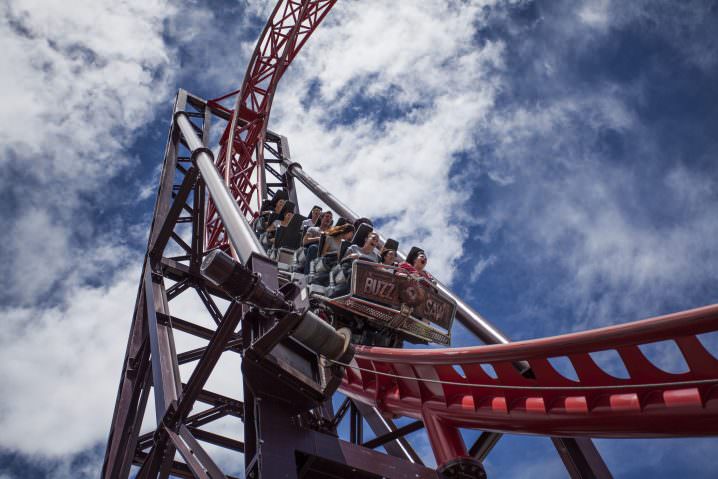 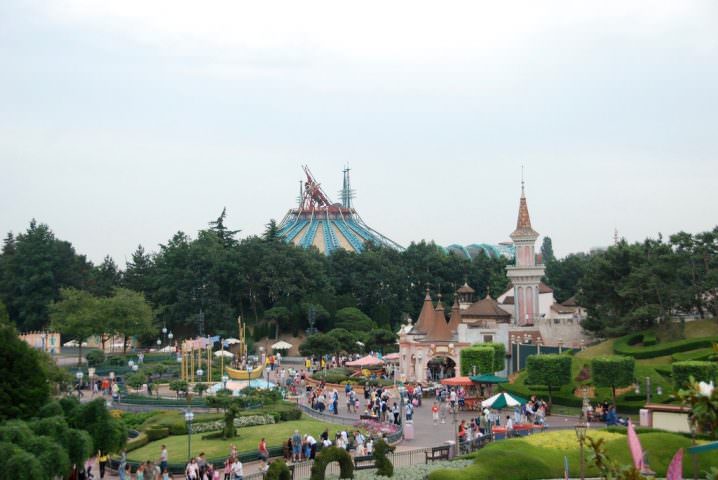 Although it isn't on the same scale as the parks in North America, Disneyland Paris is worth a visit. It's just 30 kilometers from Paris and houses both Disneyland Park and Walt Disney Studios Park. Blast off to infinity and beyond at Space Mountain, enjoy the wildest ride in the west at Big Thunder Mountain, and watch a Disney parade with Mickey Mouse. New Year's Eve is simply magical and the best time to indulge in your childhood dreams with a spectacular fireworks display. 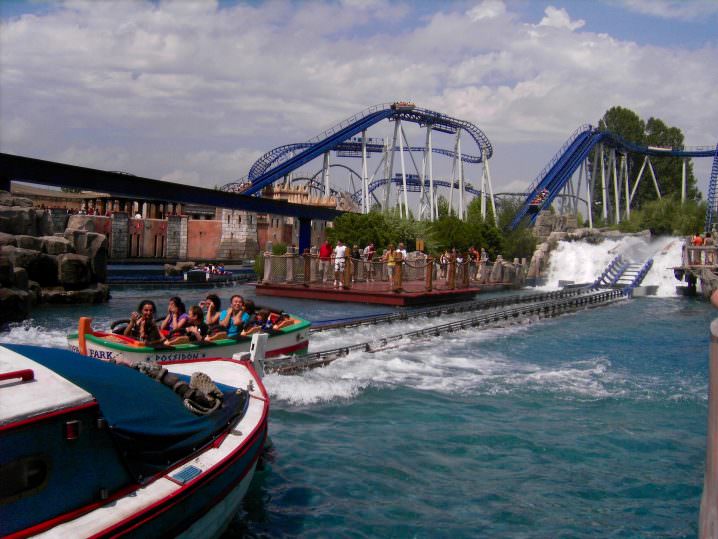 Phantasialand is one of Germany's oldest theme parks and has the longest themed underground ride in Europe. Geister Rickscha is a ghostly ride based on a Chinese myth. Here you can also experience the rush of the Black Mamba coaster and Winja's Fear & Force, which consists of two spinning roller coasters. Stay overnight in a themed hotel, and enjoy the Phantasialand dinner show with a four-course meal and entertainment. 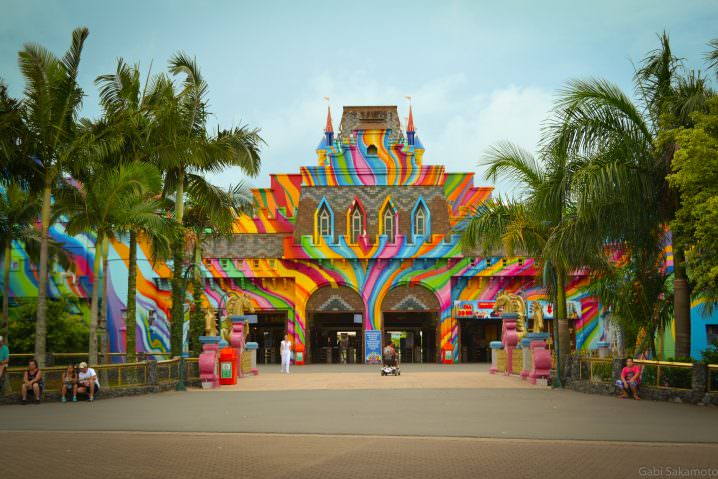 Just because you arrive at a theme park as a solo traveller doesn't mean that you'll have to ride as one. You may even get the chance to jump ahead or meet others as you queue. Make sure to take a zipped-up bag with you and hold onto tight as you fly around the parks.