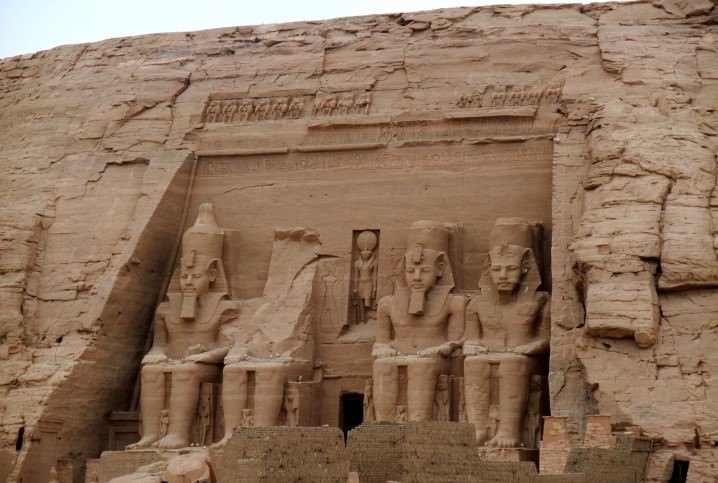 Any city you visit will have its fair share of museums but some cities have a plethora of museums to educate, inspire and entertain. From the interactive to the more classical, here are the best places for museums in the world.

Egypt has got to be one of the best places in the world for ancient history. Luxor itself is steeped in Egyptian culture and is an archaeologist’s dream. If you are short on time, you should definitely not miss these from your itinerary – The Open Air Museum in Karnak is a maze of walkways, tunnels and giant sculptures and truly has to be seen to be believed. The Egyptian Museum of Antiquities should also not be missed. This amazing museum in Cairo is known as the largest in the world and houses the mask of Tutankhamun as well as what Egypt is really known for – mummies. 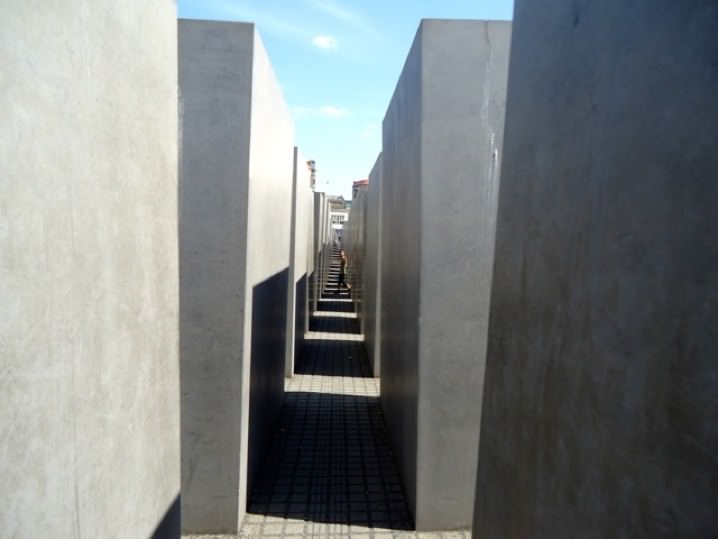 The Memorial to the Murdered Jews of Europe in Berlin

Berlin is bursting with museums and aptly named, Museum Island is where you will find some of 50 museums within this impressive city including the Pergamon Museum which houses The Hanging Gardens of Babylon, one of the Seven Wonders of the Ancient World. But with such a moving history, Berlin has a number of museums which stir up your emotions such as The Topography of Terror, and the museum at the Memorial to the Murdered Jews of Europe. For the more light-hearted visit the rather small Currywurst Museum for the history of this famous German sausage dish. 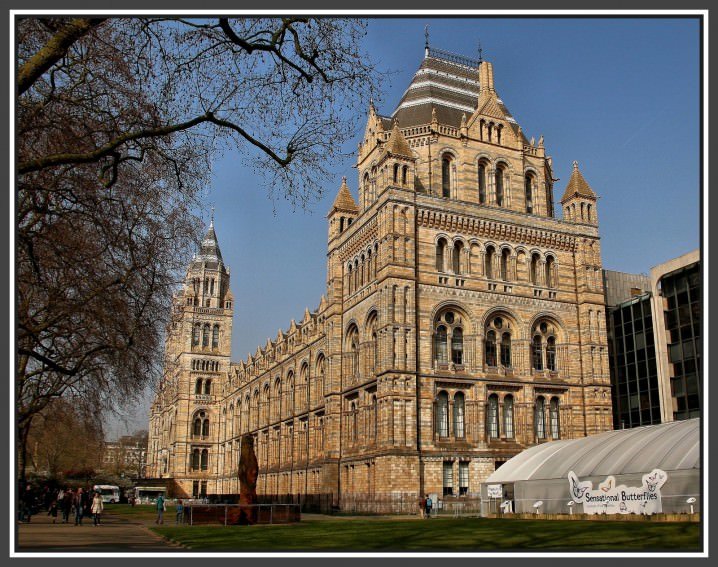 From days of the dinosaur to the present, you’re guaranteed to find a museum whatever your interests, and most of the museums are free. The British Museum has an impressive collection of over 8 million works including the Easter Island statue, and regularly holds specialist exhibitions. The Natural History Museum is bursting with fossils and a giant Diplodocus for history buffs, then there’s the National Gallery and Art Museum with a collection of more than 2000 works for the art lover. Other ones not to be missed are the Museum of London and the Science Museum. 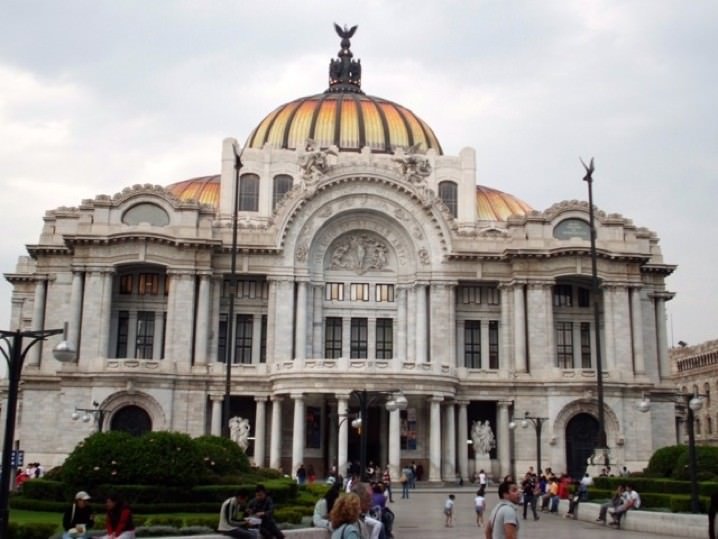 Known as the city with the most museums in the world, Mexico City has too many to even name, with most offering free admission on Sundays. You could spend a whole day at the National Museum of Anthropology admiring its impressive collection of archaeological artefacts or visit the Palacio de Bellas Artes – a beautiful art palace with quality art exhibits.
Amongst its National Museums, are a number of thematic museums ranging from the Cartoon Museum to the Shoe Museum and if you’ve ever wanted to know how tequila is made then head to the Chile and Tequila Museum for a taste of Mexico’s finest. 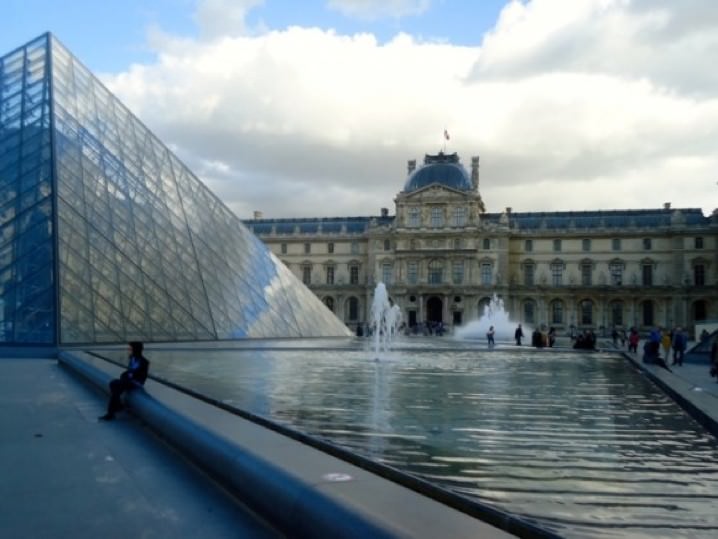 For art lovers across the world, Paris is the place to be and you can’t get more well known than The Musee du Louvre, home to the famous Mona Lisa portrait (which is actually tiny). For fans of Monet or Van Gogh, visit the Musee D’Orsay, set in a former railway station in Gare d’Orsay or head to Musee de I’Orangerie. For sculpture lovers, visit Musee Rodin’s for the larger than life sculptures of The Kiss and The Thinker, or Bourdelle Museum for works of Antoine Bourdelle. Other museums to see are the Cite de l’Architecture et du Patrimoine and the Musee des Arts et Metiers – Europe’s oldest science museum.

If you’re looking for more European culture than the Heineken museum (good for beer enthusiasts though), this post about museums to visit covers the best museums in Europe.

TIP – Some cities offer museum passes which will save you money if you are looking at visiting a number of them during your stay.

Which city has your favourite museums?