You don’t have to just visit France if you have a desire to hear the romantic tones of the French language. Although Spanish and English are two of the most common languages in the world, you’ll find French spoken in some of the countries too.

Having recently returned from Senegal – a French speaking country – I wanted to put together a list of the countries where you can speak French. Even if you only know a few basic phrases don't let that stop you from visiting the following places: 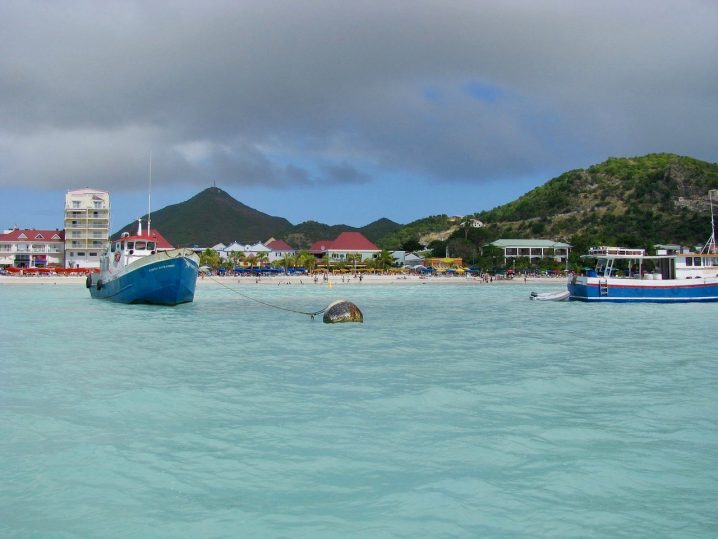 Where better to enjoy the French language than in a tropical paradise. Travel to the Caribbean sea and you’ll find a handful of French speaking islands to choose from. Guadeloupe, Martinique, Saint Barts and Saint Martin all offer a French flavour amongst palm trees and crystal clear seas. 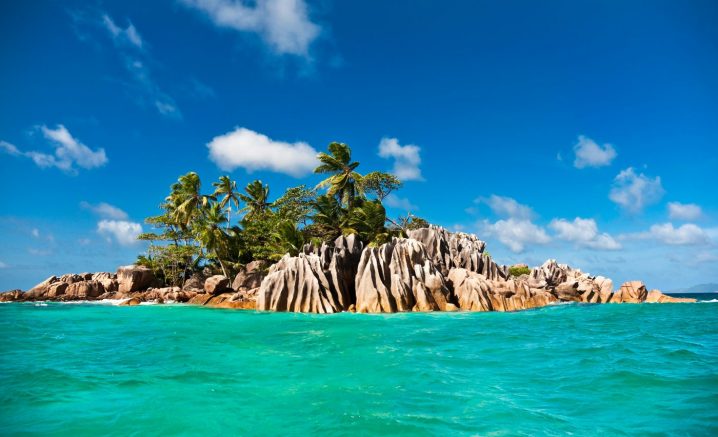 The Seychelles is a cosmopolitan island with a blend of French and British heritage evident in its architecture. The Seychelles is made up of over 100 islands, some atolls and other reef islands. It is situated off the east coast of Africa. With French indigenous culture still prevalent here we can see why many French choose to take their holidays in the Seychelles. 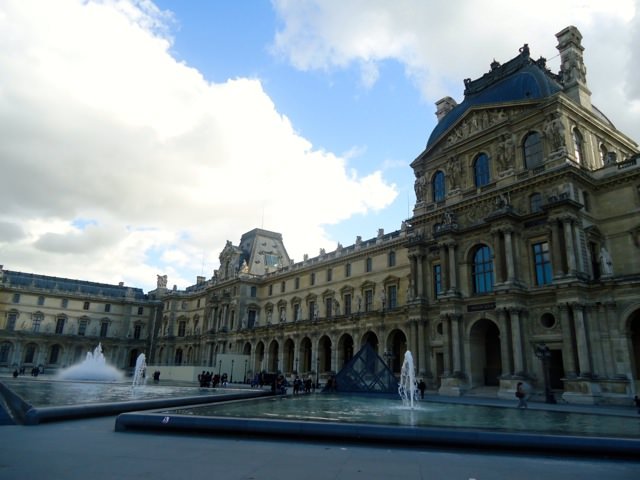 Of course! France claims to be the number one tourist destination and can be visited all year round offering ski slopes, Christmas markets and plenty of outdoor adventure. But this country is more than its capital Paris with arts and culture and offers a historical path of port cities, medieval towns and chateaus.

Although the accent differs from region to region (just as any other language), France is a country that will leave you saying “oh la la.” 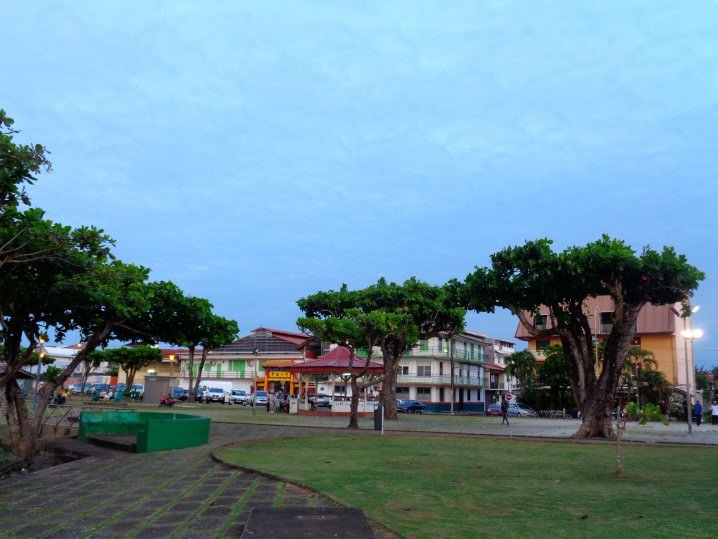 Not really one for attracting tourists, French Guiana is a small country tucked away in South America. Although it’s on a different continent it remains part of France. Saint Laurent du Maroni is on the border of Suriname and has interesting architecture and an old prison to visit.

There aren't that many other places to see here so I suggest only visiting if you are on the South American continent. The best attraction here is the Guiana Space Centre complete with a space shuttle that you can visit (but it is all in French). 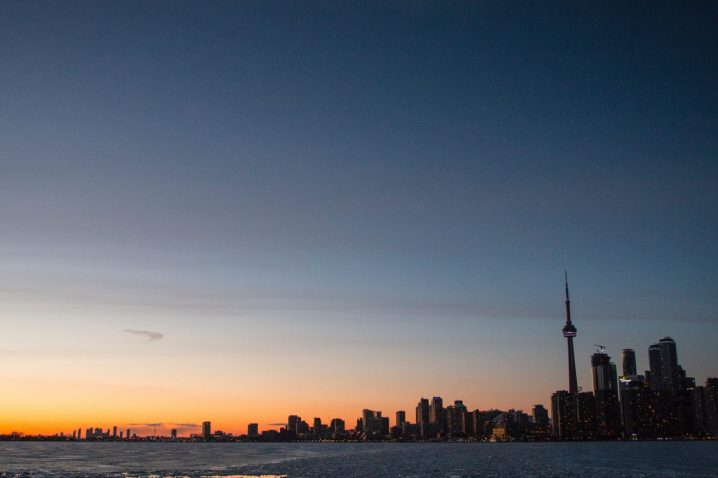 French was recognised as the official language of Quebec back in 1974 and Quebec is the largest French-speaking area in Canada. Although it is a different French from which you’ll find in France, you’ll still find the fine French cuisine amongst the 100 or so restaurants in Old Quebec, recognised by UNESCO as World Heritage. There are plenty of shows and festivals to keep you entertained within the city too. 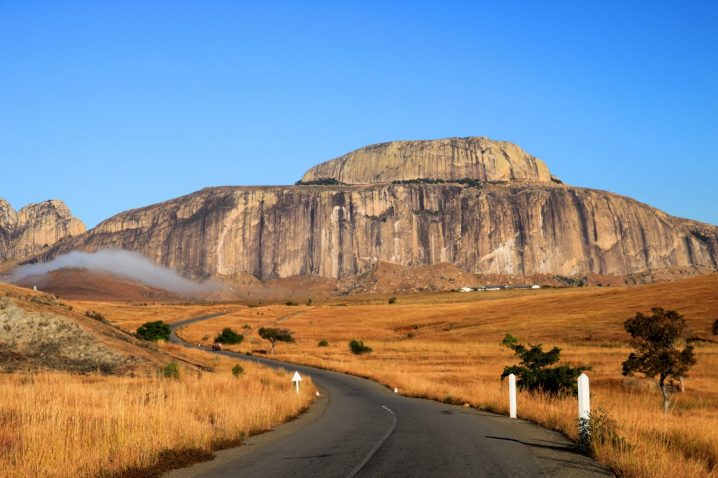 Famous for the movie with the talking animals, Madagascar definitely does has its fair share of animals and is popular with wildlife lovers but what it also has is a French culture with many other influences from Arabs, British and Chinese.

Madagascar is the forth largest island in the world and lies off the eastern coast of South Africa. Although the inhabitants also speak Malagasy, French is the dominant language. 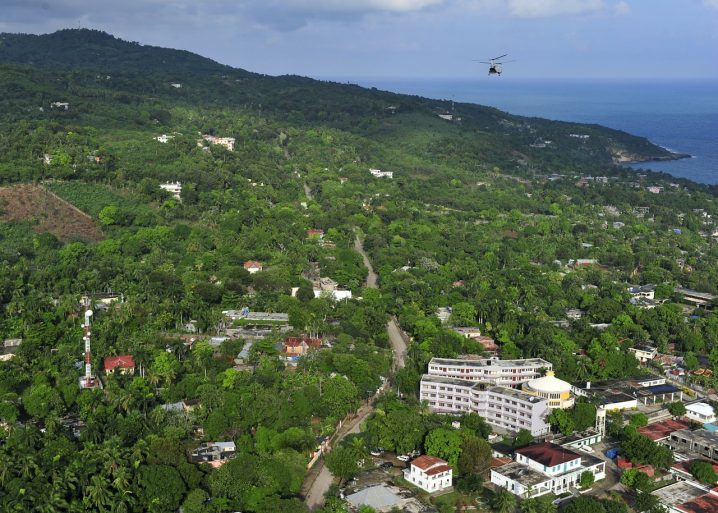 Sharing the same land mass as Dominican Republic, Haiti is actually one of the poorest countries in the Caribbean. Although overshadowed by the Dom Rep, Haiti has culture, adventure and plenty of history. If you do choose to go here as a solo opt for a tour guide as the country isn't known for its safety.

Tall green mountains and water falls are within its natural attractions and this country used to be a key tourism destination back in the 1970s but tourism is slowly returning to this Caribbean country. If you’re looking for a destination without many tourists, Haiti is a humble place to visit.