It’s time for some dancing fever, from samba and flamenco to the Argentine tango, put on those dancing shoes and dance the night away. Here are our best places for dancing across the globe. 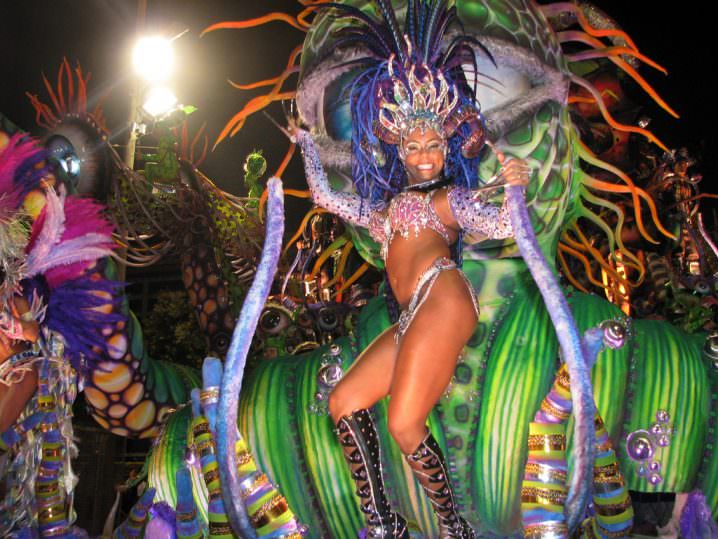 There’s no denying it – Brazillians know how to dance and they love to show their moves in clubs and even on the streets. Each Saturday the Lapa neighbourhood holds a big street party where you can find the locals dancing the samba. But samba is not the only dancing here: Capoeira, a dance developed by Afro-Brazilians descends upon the street plazas at nighttime complete with the sound of drums. The biggest celebration has to be the Rio Carnival; the world’s largest carnival held in February each year with a four day celebration of colour and feathers that leave you well and truly partied out.

Drinks cards replace buying drinks at the bar so don’t forget to pay your tab at the end! 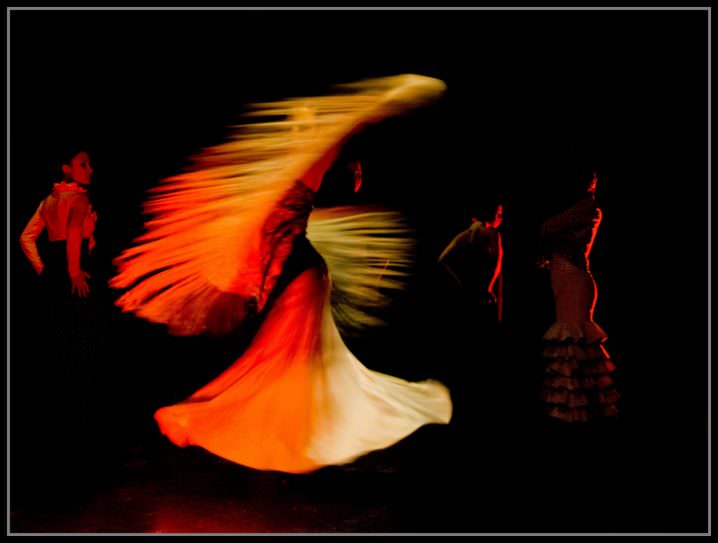 Spain is the home of flamenco dancing and flamenco shows can be found across the Spanish cities. Learn how to dance the traditional dance of the gypsies in various schools in Seville and Granada then show off your sexy senorita in the choice of clubs. Seville has a buzzing nightlife and many venues to choose from, all just a short distance apart. Dance all night in Barcelona – the city that rarely sleeps or join in with the Valencians, who know how to throw a good party.

Don’t go out too early as nightclubs are empty until midnight. 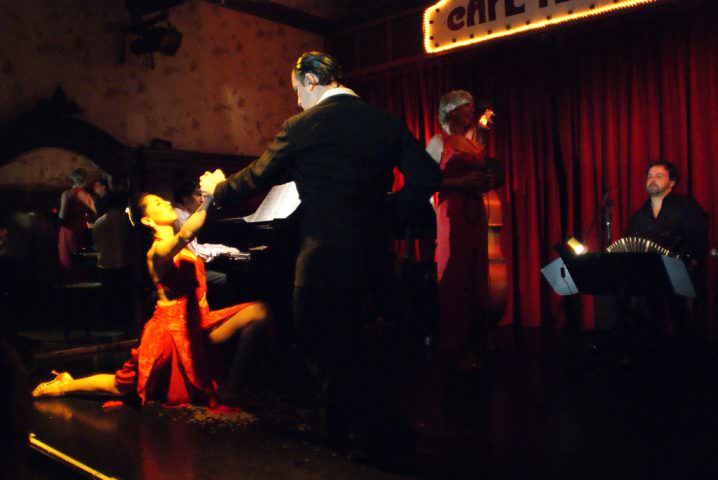 Argentina is famous for the leg flicking Tango that originated from the streets of Buenos Aries and is part of the Argentine culture. Usually danced in intimate surroundings, Tango shows can be found practically everywhere. For street performances head to La Boca on the weekends or if you can’t wait that long, the Plaza Dorrego holds daily shows. If you’d rather try the tango yourself then head to one of the Tango clubs. We recommend Suneo Porteno.

If you’re not looking for a dance partner, avoid the quick nod of an eager gentleman. 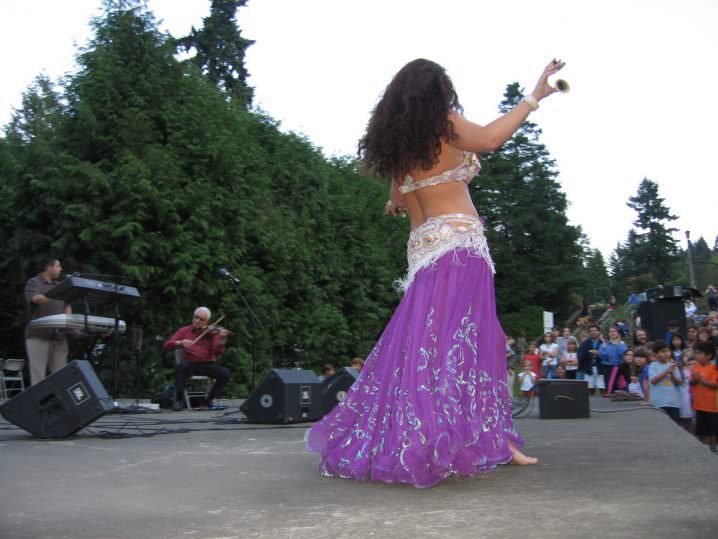 Turkey is the home of belly dancing and is enjoyed by Turks of all ages who regularly shake their jewelled bellies at the Turkish nightclubs. If it's a more tamer performance that you’re interested in, head to the Sirkeci district for an evening of traditional dances.

Visit Egypt for a more conservative style of bellydancing

Where is your best place for dancing?

2 thoughts on “Best Places for Dancing”