For those who really love to party, there are some great hot spots to get dolled up, don those clubbing shoes, and party until dawn. Here are our best places for clubbing. 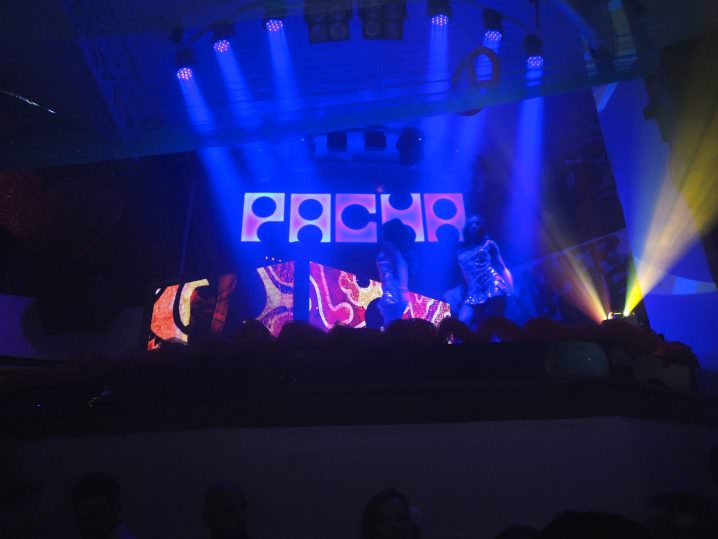 It’s not called the Party Isle for nothing. If it’s more clubbing and dance music that you’re into then the White Isle is the place to go. The largest club names in the industry descend upon Ibiza each summer for a season of clubbing and adulterated fun. With clubs like Pacha, Space and Amnesia, this is definitely the place to be seen. Chill during the day at the famous Cafe del Mar and party hard at night.

Our favourite  – With beautiful decor and famous water parties, Es Paradis is the club to dress in your best bikini and get ready to party. 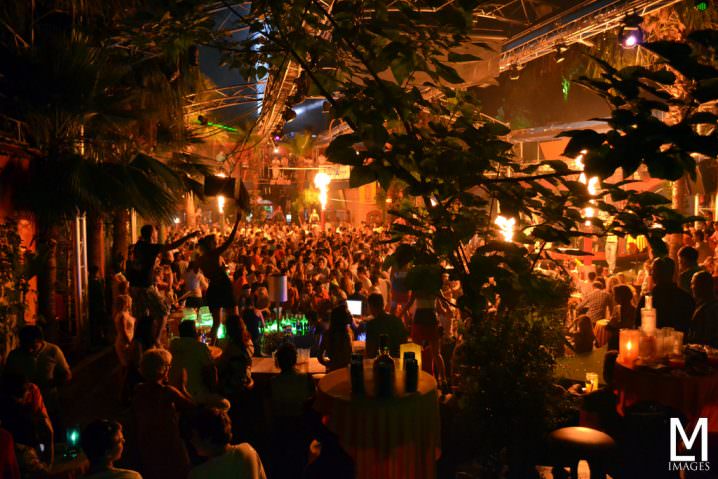 If you thought Turkey was just for families then think again. The beachfront of Marmaris is a dancing delight, and you’ll be spoilt for choice as you wander along the promenade, deciding which club you want to go into first. Most here don’t have an entrance fee so you’re free to come and go as you please. Bar Street rivals any of the famous clubs with open air bars and clubbing. Here you can find people dancing to anything from trance to RnB. But don’t venture out until 10pm as the real partying happens after dark.

Our favourite – Club Areena is the biggest open air nightclub in Marmaris and open every evening with laser shows and foam parties. 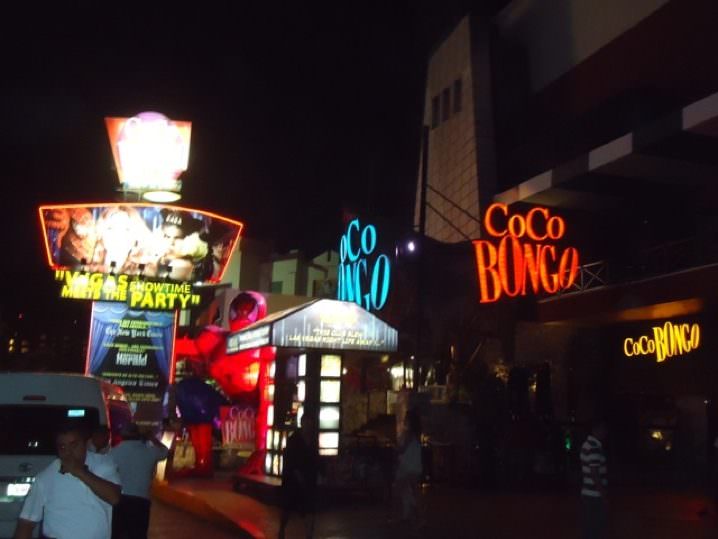 If you’ve ever been on spring break then you’ve probably been to Cancun but if you’re looking for somewhere a little less understated with a variety of nightlife then Playa del Carmen is a great alternative. Unlike Cancun with set entrance fees including your drinks for the night, Playa del Carmen offers clubs where you can come and go and you’ll often find bars just spilling out into the street. From the swanky to the crazy, this happening town is a rival for its Mexican counterpart. Just go easy on the tequila.

Our favourite – La Vaquita known as the inflatable cow bar is a fun nightclub serving giant drinks to get you in the party atmosphere. 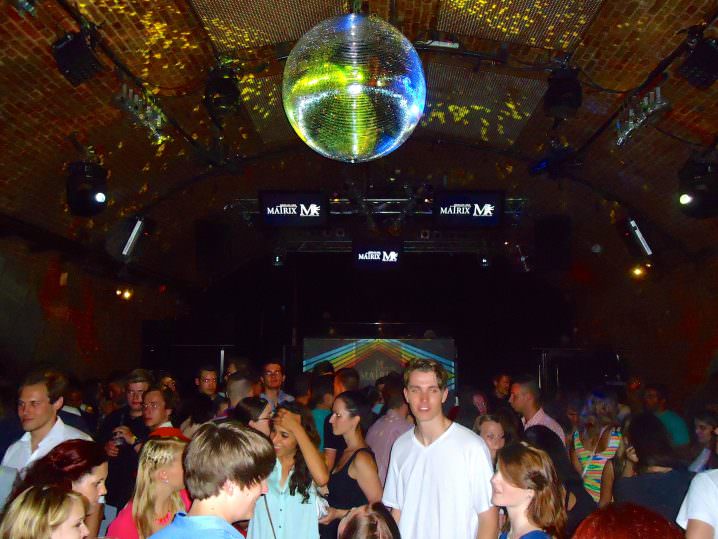 The Matrix in Berlin

Old disused warehouses and clubs underneath metro stations, Berlin is where it is at and it isn’t just for the ‘house’ market. Warschauer Strabe is the heart of party city and whether you prefer the underground rock bar of Silver Fish, a roof top club aptly named ‘Weekend’ or the famous Watergate club which is more like someone’s house than a dancing establishment, there’s a club here for everyone. Germans are proud of their club scene too. The Kit Kat club and the Bergan club even boast they have the best sound system in the world. This is definitely a home for super clubs.

Our favourite – Berghine is a former power station transformed to a famous techno club. The best time to party here is 2pm on a Sunday. 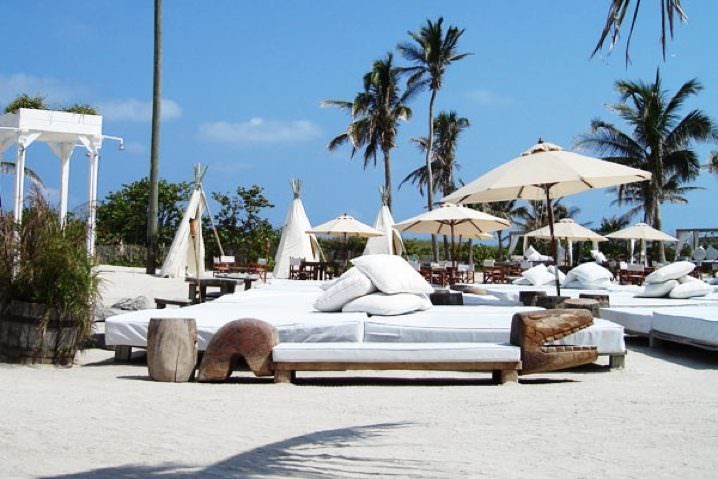 The swanky chain bar, Nikki Beach may be spreading across the globe but the original lives on in Miami. Influenced by Latin beats, Miami has a cool club vibe and South Beach is where you’ll find the chic dancing in their heels. You don’t even need to go to a club to be in the scene here as most of the larger hotels have dancing within their bars. The more prestigious clubs are found in Wynwood but you need to make friends with a resident to find them. Just don’t forget to wear your most fashionable gear and take your camera for a spot of celebrity stalking. With clubbing so close to the beach – what more could a girl want.

Our favourite – The Skybar oozes glamour within its four bars. Choose views from pool-side, beach-side or the exclusive Redroom for decadence. 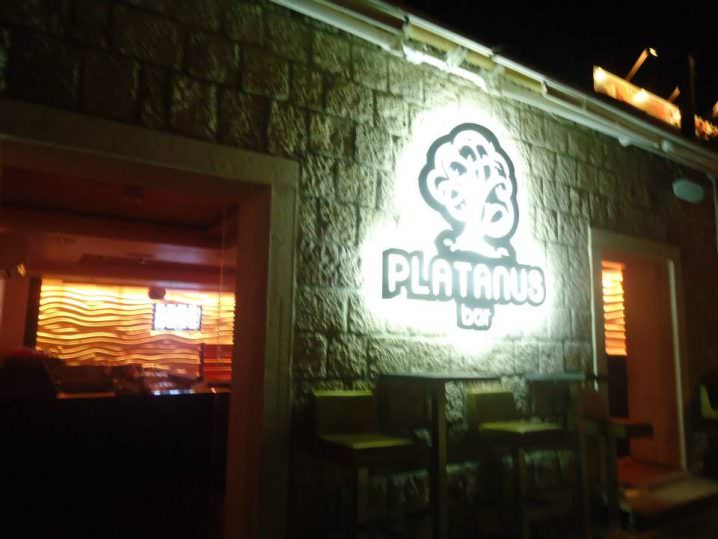 Croatia is fast becoming known for its great nightlife, and Hvar is the favourite for partying. Take a boat taxi to the tiny party island with one exclusive nightclub upon its shores or just do a bar crawl along the main strip. You can always stay on the mainland and visit EastWest beach bar in Dubrovnik for some nighttime throbbing beats on the beach. There are no superclubs here but a great scene that is fast becoming the new Ibiza.

Our favourite – Pink Champagne, an exclusive club tucked away from the main strip with swanky decor and a very surprising lift.

Where is your best place for clubbing?