Best Landmarks In The World

Wherever you travel in the world you’ll come across famous landmarks. From the Taj Mahal in India to Angkor Wat in Cambodia, planet Earth has some stunning architecture. But some cities are just brimming with spectacular structures. Here are our recommended best landmarks in the world. 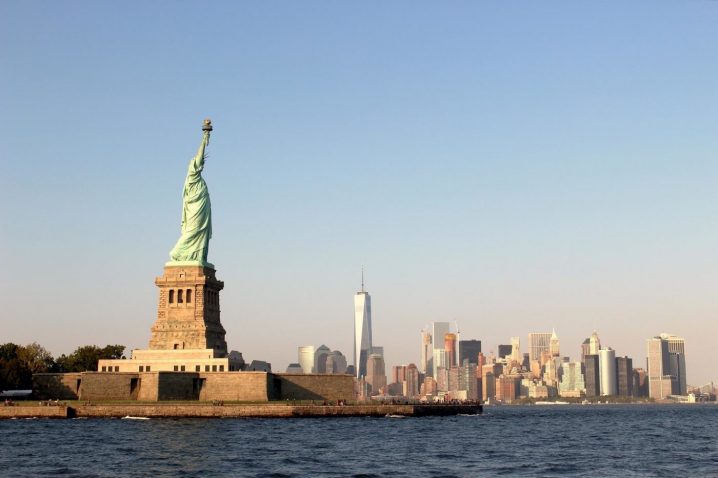 New York has to be top of the list for landmarks. From the Empire State Building to Brooklyn Bridge this American city is home to some of the most famous landmarks in the world. But the most well-known has to be the Statue of Liberty. This neo-classical sculpture which sits on Ellis Island is 93 metres high. There are 377 steps to the crown which has amazing views over the harbour. Pre-book your ticket before you get there. Mix famous landmarks with shopping and it’s no wonder that New York is a favourite destination with solos. 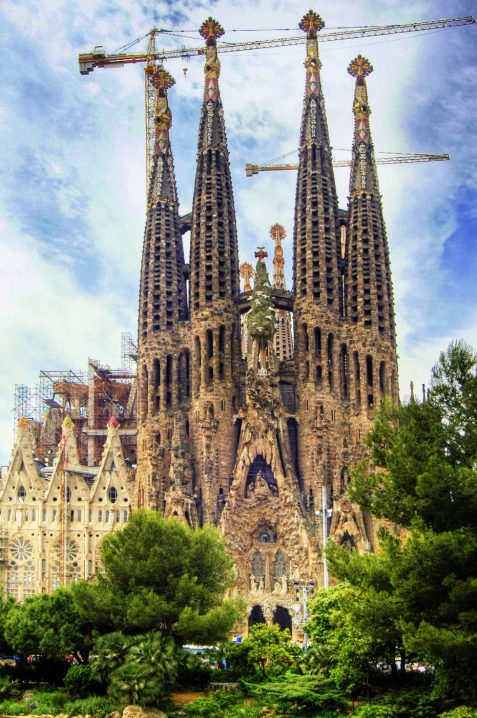 Think of Barcelona and you probably think of Antoni Gaudi, the famous Catalan architect who changed the face of this Spanish city. Amongst Park Guell, Casa Mila and Casa Batllo is Spain’s tallest landmark – the Sagrada Familia. Construction began in the late 16th century and when it is due to be completed (in 2026), it will be the tallest religious building in Europe. 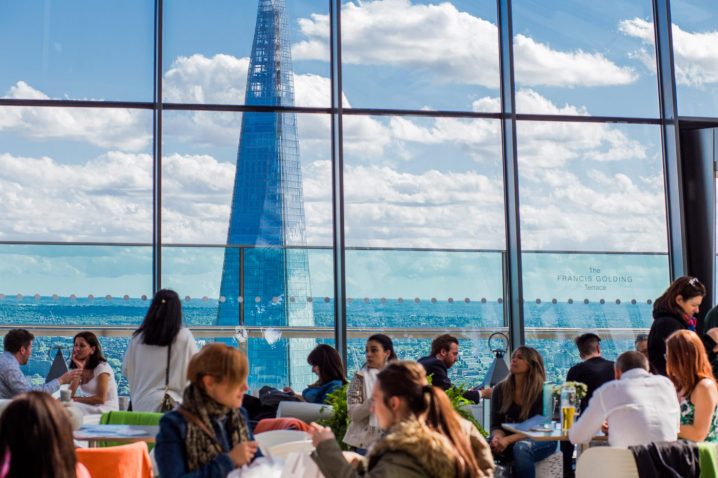 The Shard is the largest structure in London. Containing offices, apartments, and a rooftop bar, it’s definitely the place to see if you come to the British capital. The most recent addition to London’s skyline, the Shard was transformed from an old 1970’s office block to London’s highest viewing platform. You’ll need to book a ticket to get access to its 360-degree views. 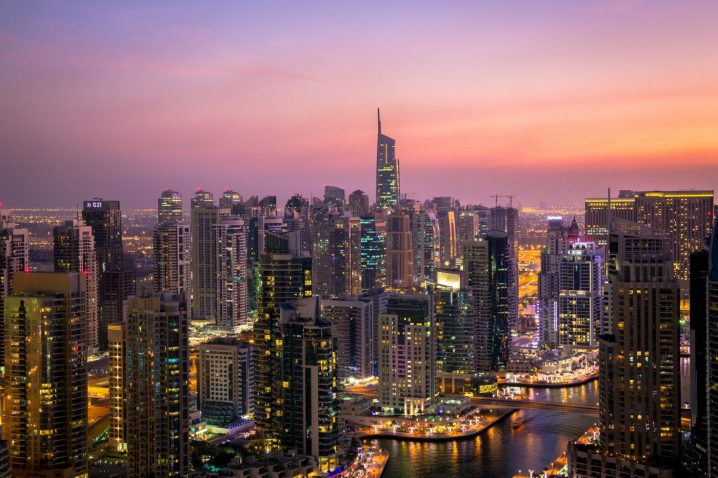 Anything the rest of the world can do Dubai tries to do it better. Completed in 2010 the Burj Khalifa is the world’s tallest tower at nearly 830 metres tall. On the 124th floor you’ll find the viewing deck with incredible views of this Arab Emirate.

This isn’t the only impressive landmark here. The famous Burj Al Arab is a hotel in the shape of a sail with a Sky Bar. Then there’s the Atlantis Palm, a huge 5 star hotel which sites on Dubai’s Palm Island. Dubai definitely has to be seen to be believed. 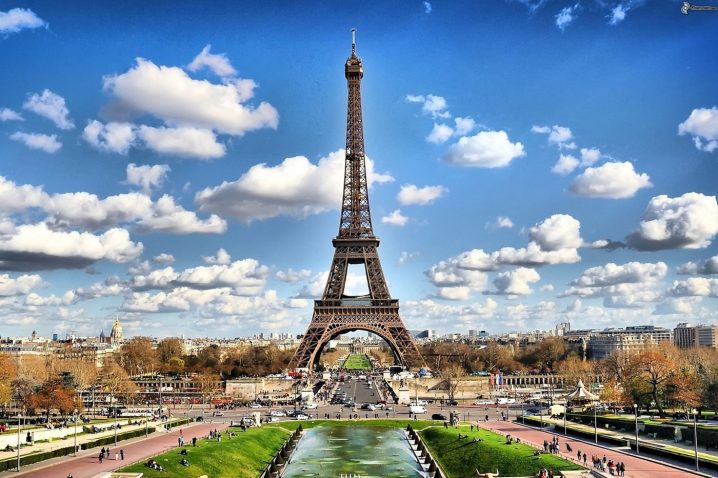 Spend a few days in the French capital of Paris and you’ll be constantly sightseeing. There are far too many landmarks here that each deserves their own mention – the Arc de Triomphe, the Sacre Coeur, and of course the Notre Dame. But the main attraction in this city is the Eiffel Tower which is 300 metres tall. Originally built back in 1887 for a World Fair, this wrought iron tower was never meant to be a permanent fixture in the city. Although some of the residents resisted against it, the tower has become the city’s most famous landmark.

There are so many other countries with stunning landmarks and the most amazing construction projects. With the rumour that Shanghai is building the highest building, China could also be a welcome addition to your solo travel bucket list.