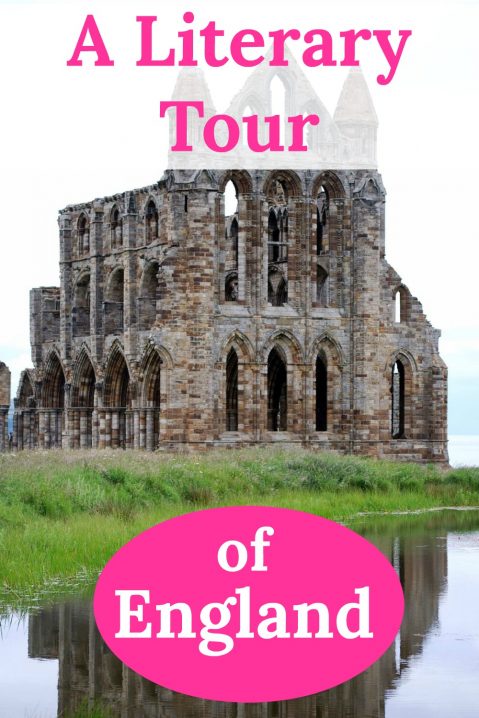 If you've ever read a book and thought “I want to go there,” then you're not alone. It's pretty common for popular works of fiction to influence our bucket list destinations around the globe. And although books can transport us to another world, you can't beat visiting a location and seeing the real-life inspiration behind the fiction.

Many of us became fascinated with New Zealand and Hobbiton, thanks to Peter Jackson's Lord Of The Rings trilogy. And Game Of Thrones has helped to put numerous destinations on the map, especially Dubrovnik in Croatia which has become one of the trendiest destinations.

There are countless destinations around the world that have been illuminated by fiction, and the UK is not exempt. If you love movies and literature, and have a desire to see major locations that either inspired or were directly featured in popular works of fiction, the UK should definitely be on your list. Being born in Portsmouth, this naval city was also the birthplace and former home of many writers including Rudyard Kipling, and Charles Dickens, the famous Victorian author.

But it isn't just Portsmouth that has literary roots. The following destinations are just a sample of the most popular destinations in the UK for literature and movie lovers. I hope you enjoy this article as it takes you on a literary tour of England. 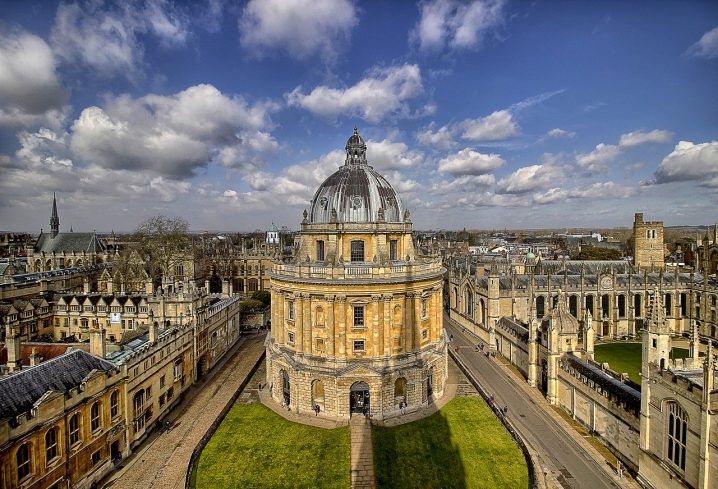 Oxford should be at the top of your literary list. This university city has a rich literary history and you can easily spend a long weekend here seeing the sights on your own self-paced literary tour. The city has influenced J R R Tolkien, CS Lewis, Lewis Carroll and many others, and there's a famous pub called The Eagle And Child which used to be the meeting place for ‘the inklings' aka C.S. Lewis, J.R.R. Tolkien and others.

C.S Lewis was once an English teacher at Magdalen College and it is said that it was during this time that he wrote The Chronicles of Narnia. The door into Brasenose College apparently inspired him for the door into the fantasy world of Narnia. Lewis is buried at the Holy Trinity Church.

J.R.R Tolkien was a professor at Merton College and apparently the stone table in the college grounds where he did a lot of his writing inspired the table in The Fellowship of the Ring.

Lewis Carroll met his inspiration for Alice in Wonderland here too. It was at Christ Church in Oxford College when he met Alice Liddell and began telling tales of a young Alice seeking adventures. After being asked to write down the stories, it became Alice in Wonderland and the rest is history. You can see the window in the Great Hall that has been dedicated to him. 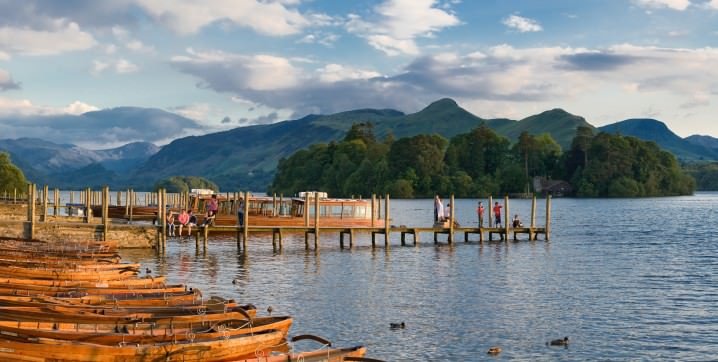 If you're a Star Wars fan, you should head to Derwentwater in Cumbria. This gorgeous area of the Lake District is one of the most recently used locations in the UK. According to Creative England's report on Star Wars: The Force Awakens filming locations, several key scenes from the box office sensation were filmed in the UK.

Numerous bodies of water in the Cumbria region were used to form the scenery of a particular planet in the film. Derwentwater, in the Lake District, played the biggest role, as the backdrop to an action-packed sequence in which the good and evil factions within the film face off both in the air and on the ground. This is a beautiful spot to visit regardless of its ties to fiction, but if you're one of the millions of Star Wars fans then it holds an even special significance.

* Check dates and prices for all tours and activities in Derwentwater 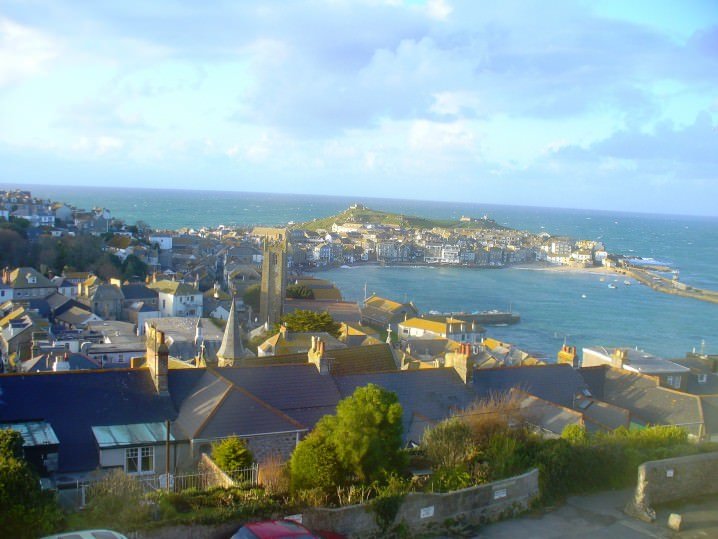 Looking not just to the UK but all around the world, an article at Huffington Post featured a delightful lineup of locations that have inspired popular authors. But few spots on the list are as interesting as the picturesque seaside town of St. Ives in Cornwall and its apparent effect on Virginia Woolf.

Known as a troubled individual with a brilliant knack for stream-of-consciousness writing, Woolf often dealt with serious and occasionally somber topics. So it's somewhat surprising to learn that she took inspiration from such a cheerful and beautiful destination. Specifically, St. Ives is believed to have influenced the 1927 novel To The Lighthouse. 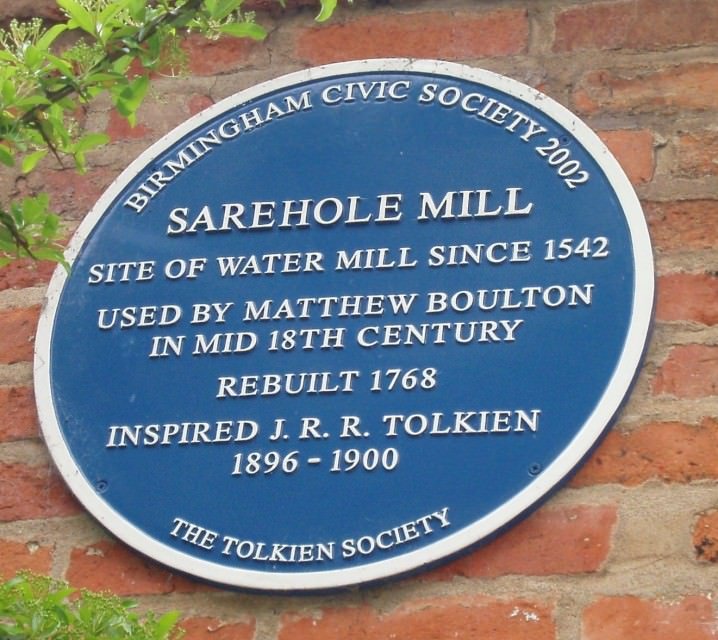 It's debatable that no author – perhaps not even Shakespeare – is as closely tied to the UK as J.R.R. Tolkien. Even Tolkien's boyhood memories seem to have shaped fantasies out of fairly ordinary settings, and later in life he would find inspiration in some of the dense forests and scenery that cover the country.

But to see the place where it all began, you need to travel to Birmingham. It's mentioned by a Telegraph outline of the “Tolkien trail” as the author's childhood home and the place that set the tone for many of the most important Middle Earth locations. Both Sarehole Mill and the Moseley Bog played key roles for young Tolkien, so if you're a true fan, this mystical area is definitely worth a stop.

* Check dates and prices for all tours and activities in Birmingham 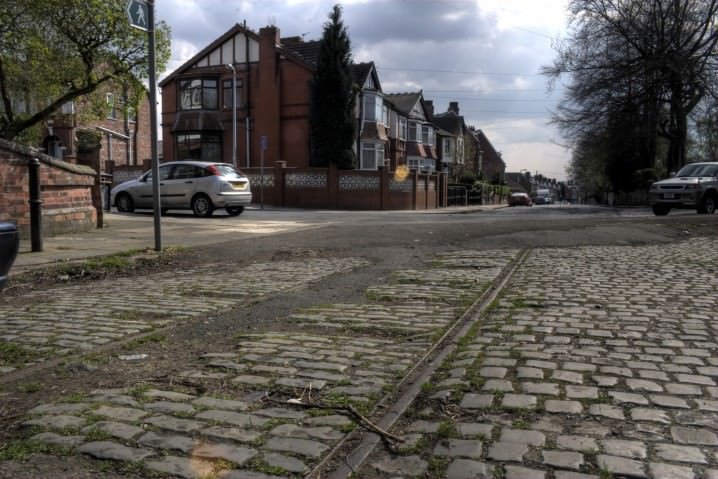 If you're more interested in television than film or literature, you may know the long-running soap opera Coronation Street as one of the UK's most popular script writing and fiction.

Though the street itself is fictional, it's become an iconic title and a recognisable set location. But because most of the street used in the show was designed in a studio in Manchester, you can't actually visit it!

But if you're a fan of the show you can see a great deal of familiarity on Salford's Archie Street, which served as the initial inspiration for the look and feel of Coronation Street. If you've been watching it for years, you may even recognise specific buildings that were used in the title sequence for part of the show's early run.

* Check dates and prices for a Coronation Street Tour 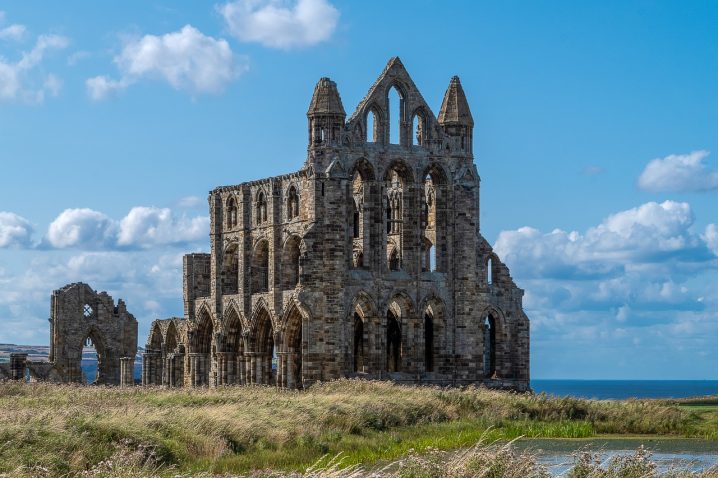 We've all heard of Dracula and it was in this Yorkshire harbour town that the author, Bram Stoker came up with the inspiration for the most famous vampire of all time. Stoker used to visit Whitby in 1890, a town also known for its fantastic fish and chips. It was in the library of this atmospheric seaside location that Stoker came across a book recalling a 15th century prince called Dracula, that sparked his idea for the character. But it wasn't until many years later that the book became a reality and featured elements of his time in Whitby.

The steps that lead up to the abbey are prominent in the book as well as the red roofs of the buildings in the town, and of course, the ruins of Whitby Abbey, a former Benedictine monastery founded in the 11th century. Visiting here, it is easy to be transported into a vampire novel, especially after dusk.

* Check dates and prices for all tours in Whitby 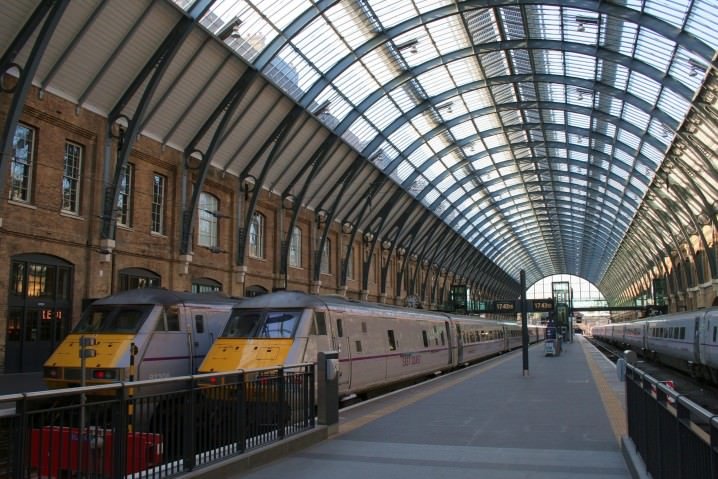 Last but not least there's King's Cross Station in London, which you probably don't need to be reminded is the station from which the Hogwarts Express carries young witches and wizards to school in J.K. Rowling's Harry Potter. But this famous train platform isn't the only UK location that served either as inspiration to Rowling or as film sets. There's also the beautiful Alnwick Castle in Northumberland, which was the foundation for Hogwarts itself.

But as for getting a feel for what helped to spark the idea of this one-of-a-kind fantasy series, in Rowling's own words it all started on Platform 9 ¾. In fact, the author first had the idea for the series while on a train from Manchester to London, but it was King's Cross that took over as the true starting point for the series.

* Check dates and prices for all Harry Potter tours in London 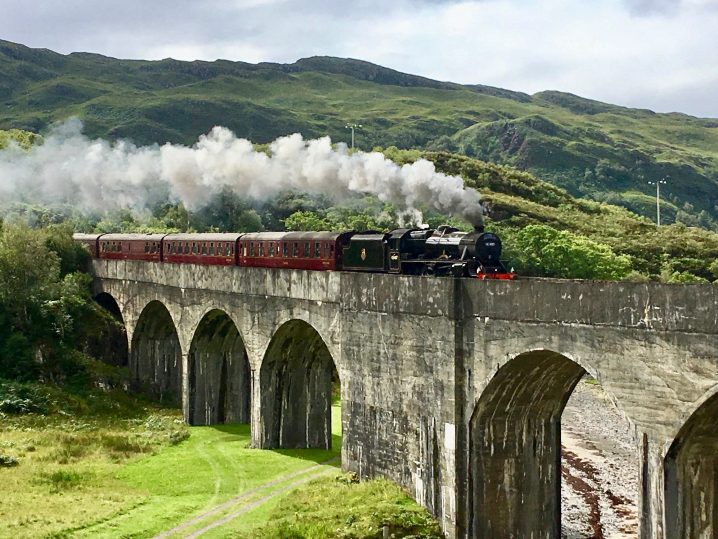 The Glenfinnan Viaduct in Scotland

From Hogwarts to Wuthering Heights, many authors, filmmakers, and TV creators have found inspiration throughout the UK over the years, whether it was at the Forest of Dean in Gloucestershire, or the Mourne Mountains in Northern Ireland. And Harry Potter continues to be one of the biggest draws to places such as the Durham and Gloucester Cathedral, and Glencoe and Glenfinnan in Scotland, as readers remain fascinated by JK Rowlings' magical work of fiction. Where will you be inspired?

* Check dates, tours and prices for all UK tours and activities