The stench of booze was oozing out of his pores. I backed away removing myself from his beer swilling hand that looked as though it may tip at any moment.

I looked closer at this middle-aged man wearing a singlet and holding a can of beer. He resembled more of a drunk Brit lost in Vienna than someone who was homeless. I continued trying to work out the Austrian ticket machine after politely shaking my head.

Was the machine saying I needed a single ticket? Did I have the right station? I glanced at my map making sure I was looking for the right place.

He was still there.

‘I don’t have 50 cent,’ I replied, thinking that I wasn’t going to give my lack of cash to this drunken bum who had blatantly just stumbled out of a pub.

I was growing frustrated at the ticket machine and the man who would not go away. Why had I booked a hostel that was clearly out of town instead of being dropped off at the city hostel? Was the £4 saving really worth lugging my backpack around the city?

‘Look mate,’ I said, the anger apparent in my voice. ‘You’ve probably got more money than me so please go away,’ my patience wearing incredibly thin.

‘I could show how to use the ticket machine for 50 cent.’

‘Just go away,’ I said rudely as he invaded my personal space even closer.

‘Where are you from?’ he asked.

I tried the silent tactic hoping that he would get the hint. His presence was in no way threatening but more of an annoyance than anything.

‘You from England?’ he asked then answered his own question to my amusement. ‘No, your accent is too weird for that. Australia?’ He paused, deep in thought. ‘No not there.’

‘Eureka,’ I wanted to yell as I finally figured out the ticket machine and my ticket came flying into the collection box.

He was now dangerously close to where my change was about to burst out of and in that split second I did something I was not proud off. As my change came bursting out the machine like I’d won the jackpot, I shoved him out of the way and grabbed my money.

‘Aggressive!’ I heard him calling behind me as I made it through the entrance.

‘Hello Vienna’ I thought to myself as the train pulled up on the platform.

N.b I am usually such a placid person and I regularly give money to people on the streets but this man was clearly not one and I didn’t encounter any other person begging for money during my stay in Vienna. In fact, it is an amazing and beautiful city…

Have you ever done anything you're not proud off? 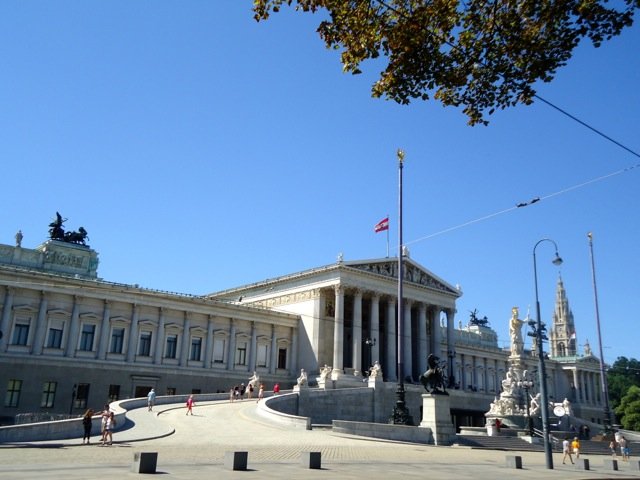 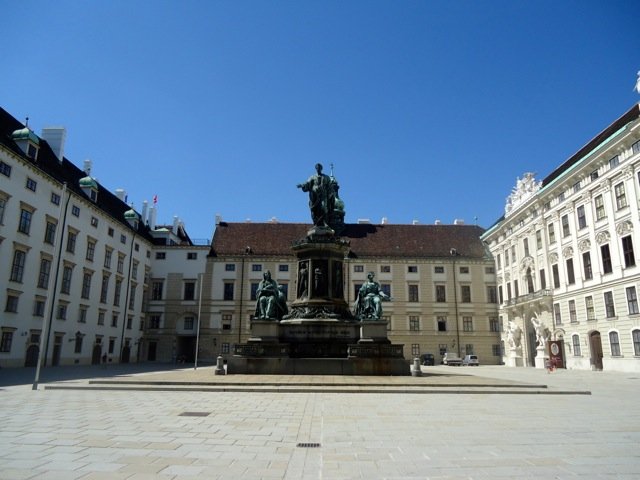 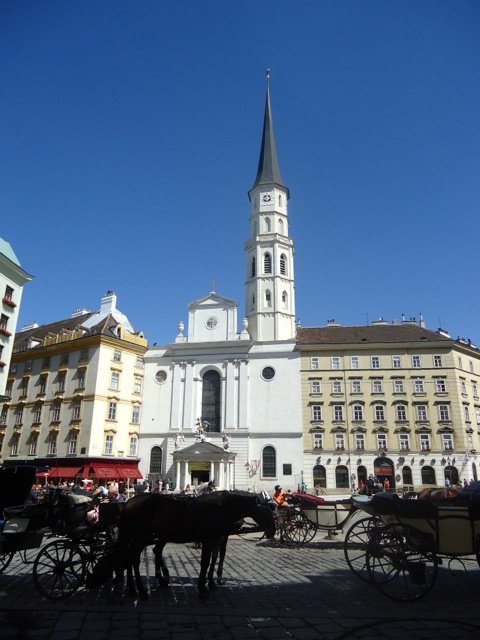 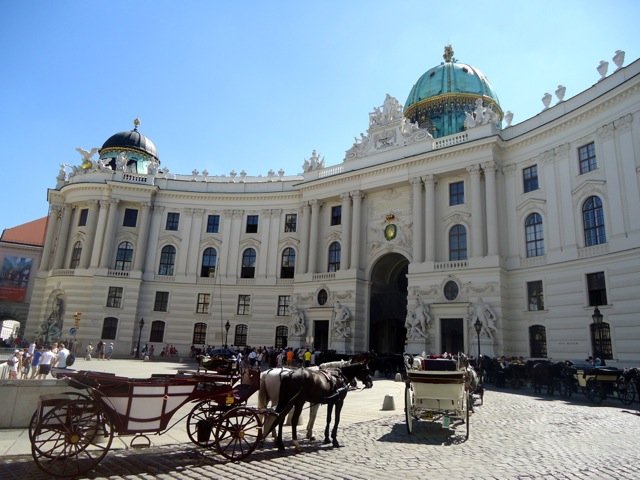 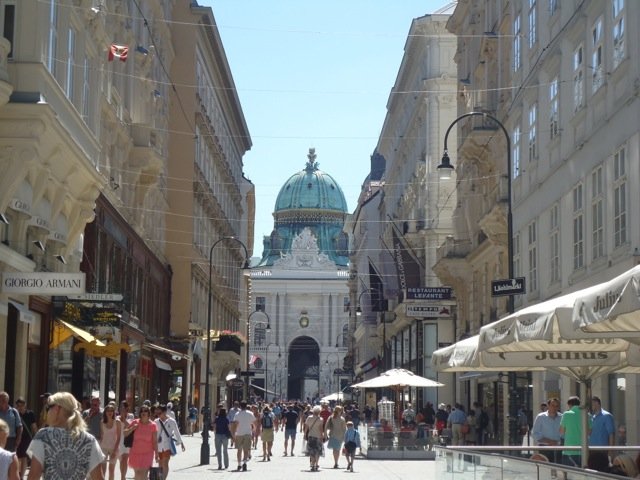 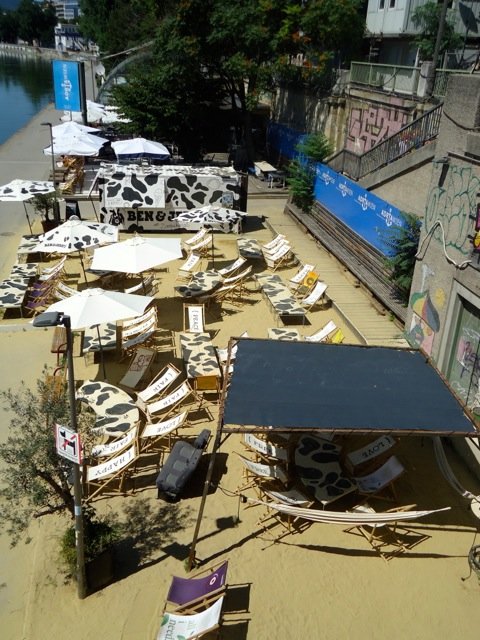 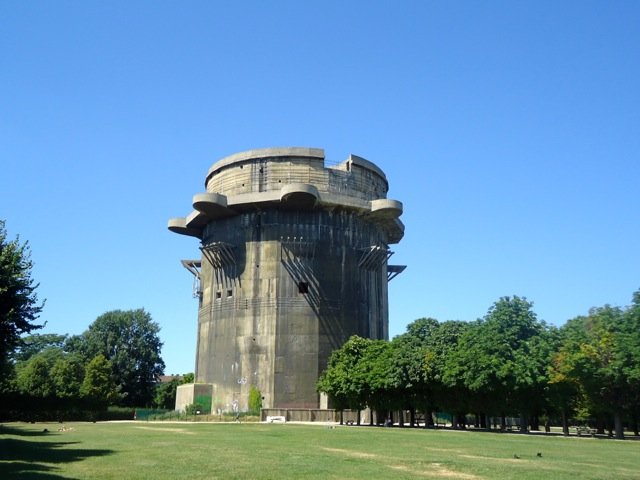 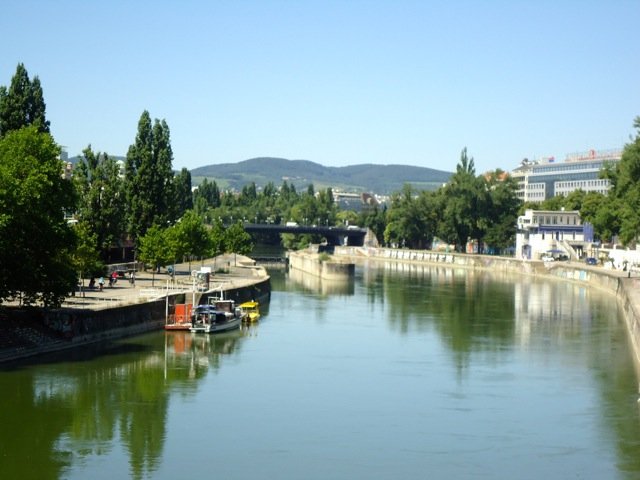 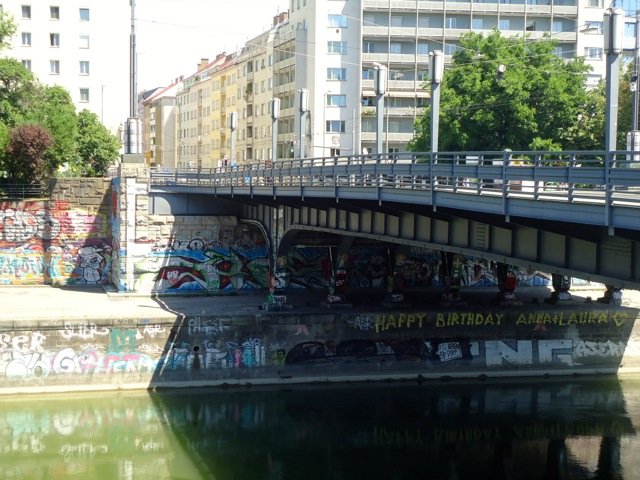 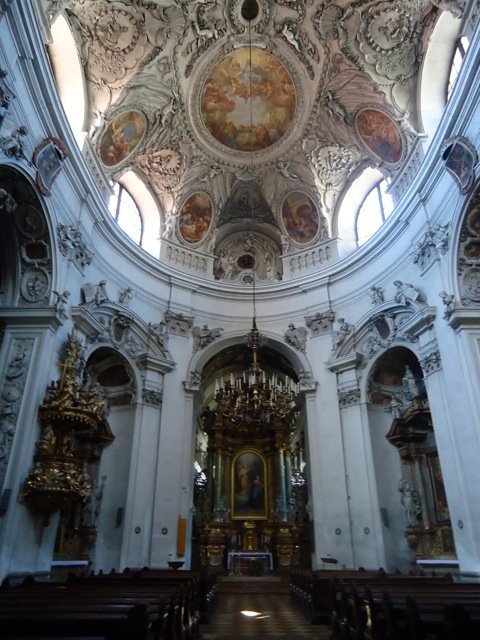 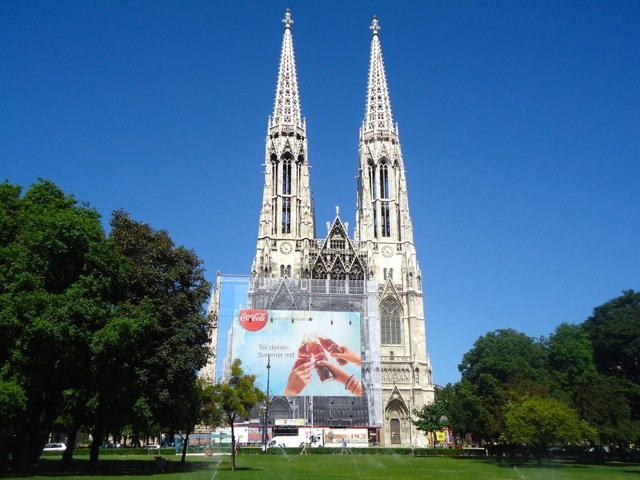 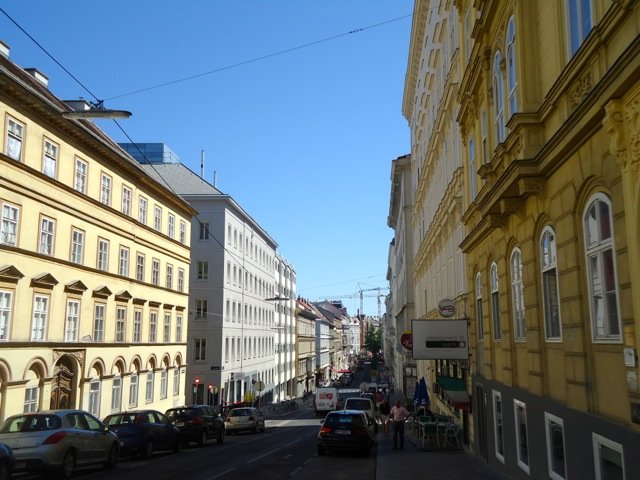 I travelled from Prague to Vienna on Busabout who drop and pick you up from a city hostel. I really recommend booking the hostel they take you to for convenience and allowing more time in the city.

2 thoughts on “A Drunk in Vienna”