Serbia may have a turbulent past and a controversial present with its relationship with Kosovo but with talks of joining the European Union membership, times are changing for the former Yugoslavian state.

It was only 15 years ago that the capital, Belgrade was scarred by NATO bombings and today it's not really the city that attracts the mass tourism market; instead it's a city of culture, people and amazing nightlife.

Serbia is safe for girls travelling alone and the city itself is not a great culture shock. Belgrade is the meeting point of the Sava and Danube Rivers and is really modern with a familiarity to its shops and restaurants. Serbia is a nation where young people have a respect for their elders and most of the younger generation speak English.

If you've only got 24 hour to spare, here's the top things to do in Belgrade:

1. Learn more about the history at Kalemegdan Fortress 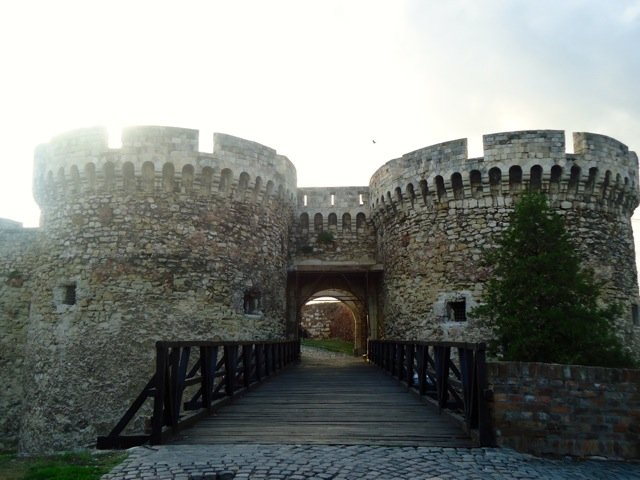 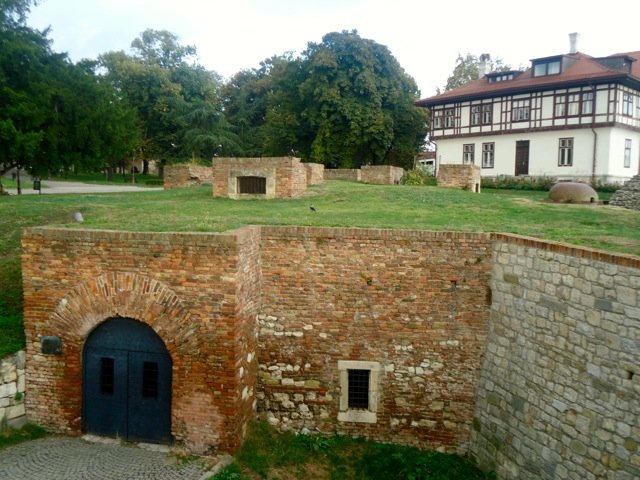 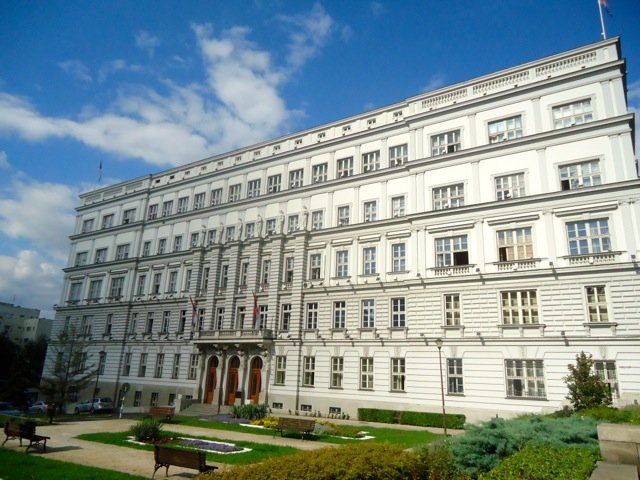 3. Visit the Bohemian quarter of Skadarlija 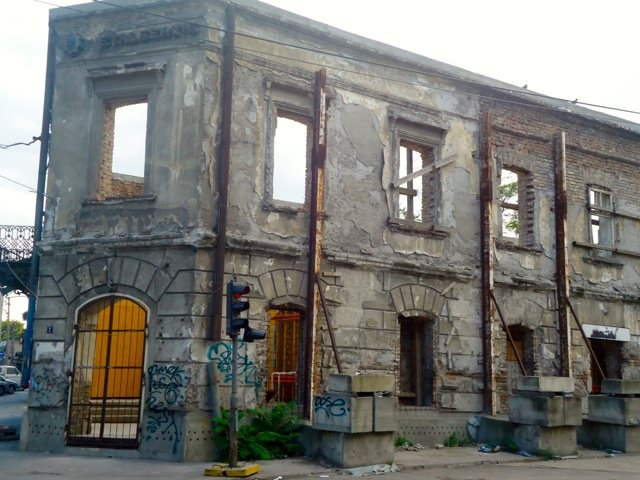 4. Visit a local market and interact with the local sellers

(beware of the home-brewed Raki – it's lethal!) 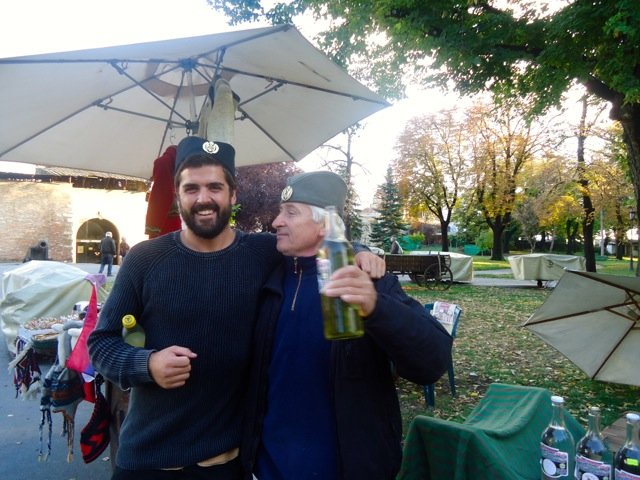 5. Go clubbing on a boat along the river!

You will need some company for this although Serbians are really friendly. The Green Studio Hostel organises bar and club crawls. 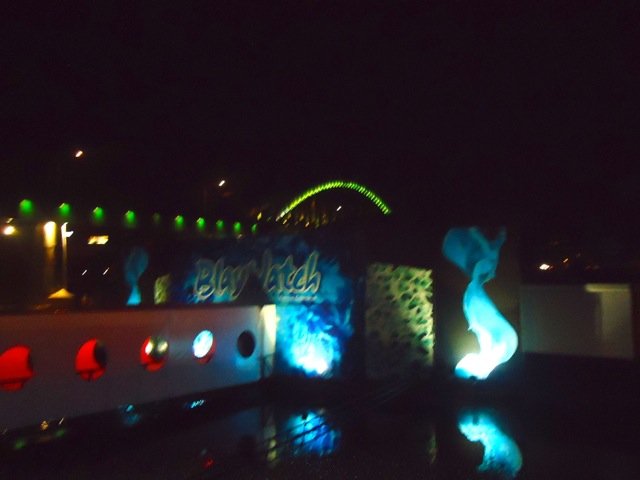 6. Stroll along the river promenade at Zemun. 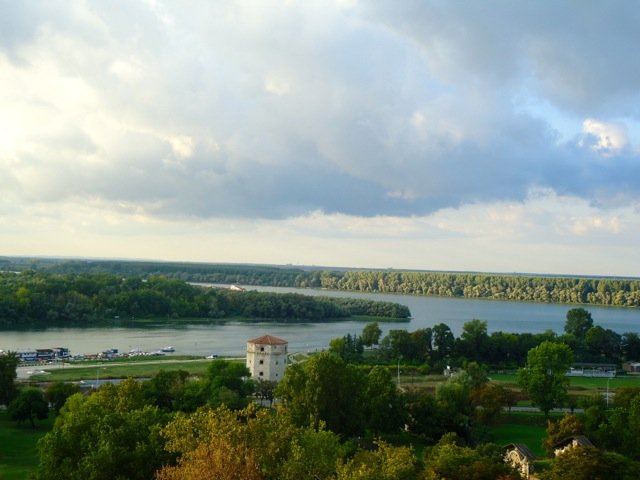 7. See the bombed buildings; a reminder of the bombings in 1999. 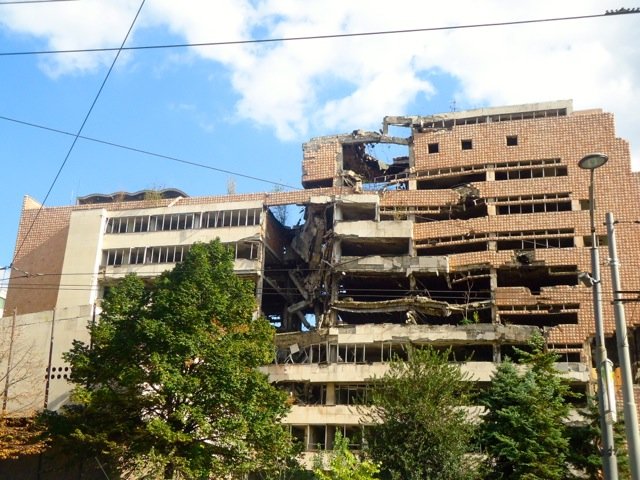 8. Learn more about Serbian culture at the Belgrade Ethnographic Museum.

I travelled to Belgrade from Romania. The train from Timisoara to Vsrac costs 23 Leu and leaves at 7.30am. It arrives at the border; Stamora Moravita after 75 minutes where you change trains for Vsrac before it heads to Belgrade. The train from Romania doesn't stop at the main Belgrade station though so you do need to get a public bus from the train station to the main centre of the city.