Imagine a land where time stands still, so peaceful and lush, where you can escape from everything and rejuvenate your soul amongst dramatic landscapes. Dubbed the World’s favourite unspoiled island destination by National Geographic Traveler, the Faroe Islands have to be experienced to be believed.

Where are the Faroe Islands?

Off the coast of Scotland, 365km from the Shetland Islands and with Iceland as their nearest neighbour and cultural equivalent, the Faroe Islands are eighteen islands set in the Atlantic Ocean. Under Danish rule, this European land have their own language, their own traditions and are one of the only country’s remaining permitted to hunt pilot whales.

How to get there

The national carrier of the Faroes is Atlantic Airways which operate the two hour flight from London Gatwick during the summer season. Year round flights are available from Denmark or you can choose a cruise from Denmark or Iceland which stop off at Torshavn, the Island’s capital.

How to get around

The Faroe Islands have a great tunnel network, cutting through the many mountains and under the sea. You can hire a car or take the free bus service (which also has WiFi) to many of the towns. Out of the eighteen islands only a very few aren’t connected by bridges and are only accessible by ferry and helicopter.

Things to do in the Faroe Islands

If you’re looking for a sunbathing holiday, then this isn’t really the place to come. The Faroe Islands are a place to learn about traditions, don your walking boots, windproof jacket and explore… 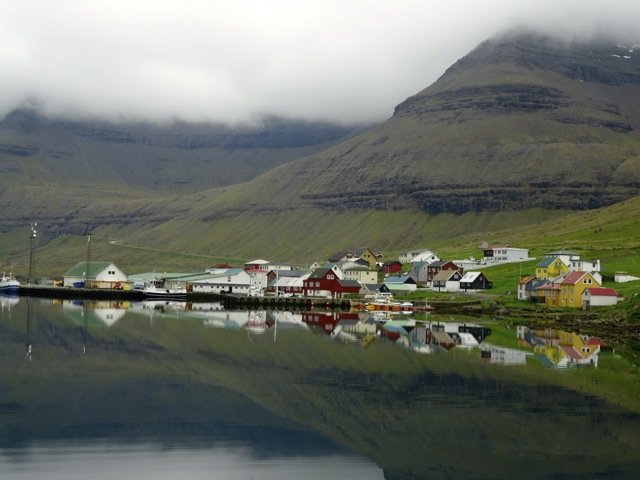 The stunning reflection of Nordepil

1. Explore Klaksvik, known as the ‘second city’ of the Faroe Islands with the longest tunnel on the islands. 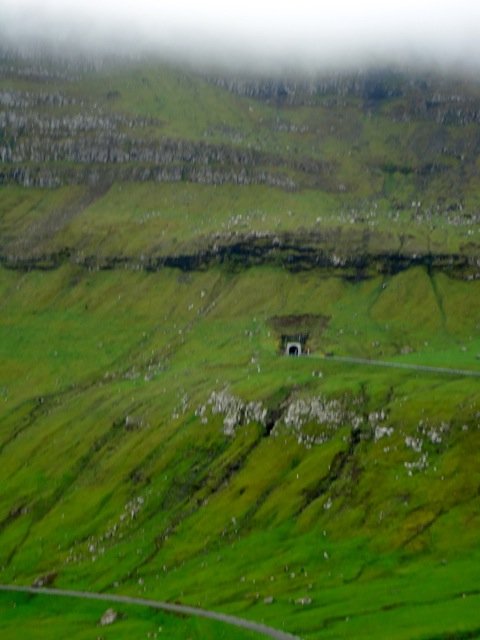 2. Visit the finger-shaped island of Kalsoy. An island of ancient legend of the ‘seal woman’ who was captured here and forced to marry a farmer’s son.

3. Take the rugged walk to the lighthouse at Kollur. 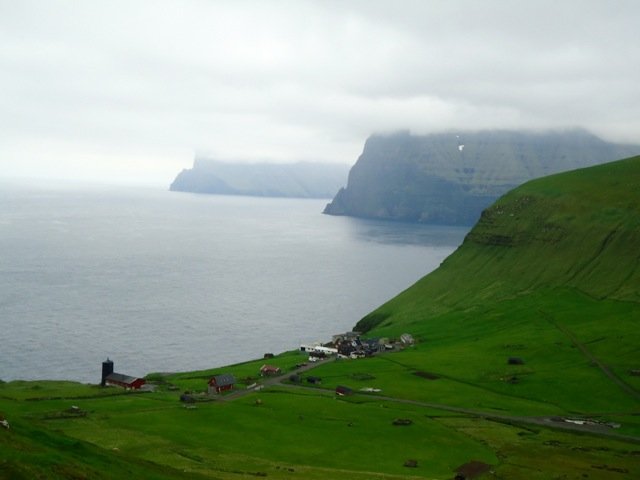 5. Take a schooner trip on the seas to the island of Nólsoy, only accessible by boat. 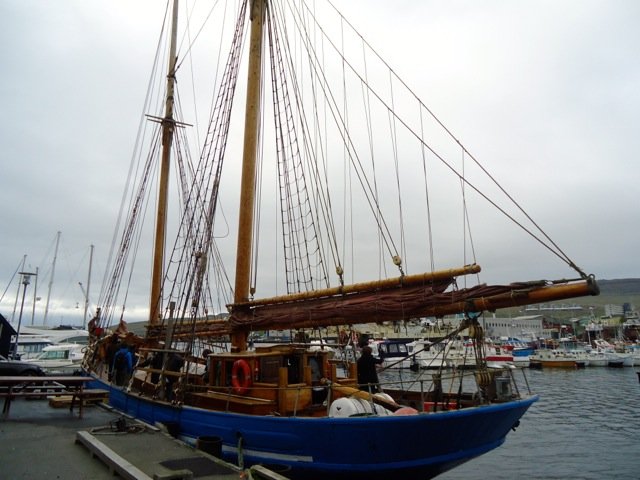 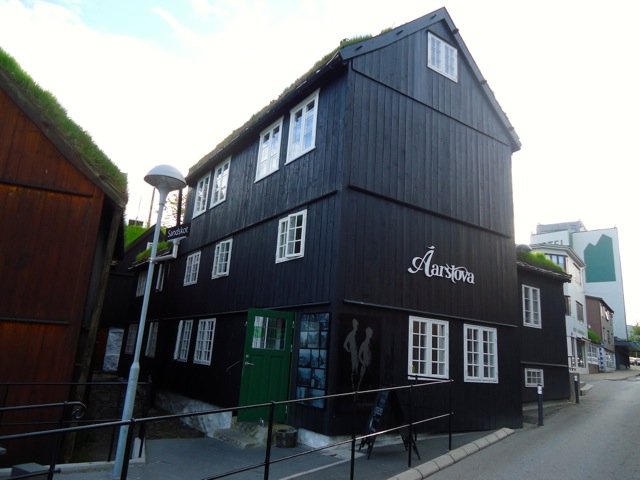 7. A walking tour of Tinganes, the site of the original Viking parliament. 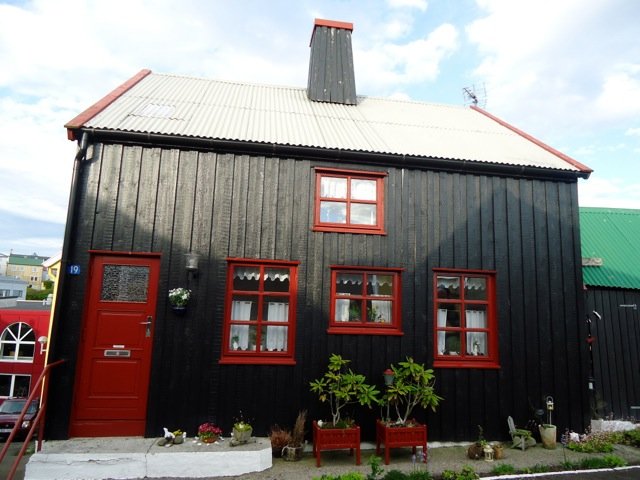 8. Take a boat tour around the most visited bird cliffs of Vestmanna and see puffins and other birdlife. 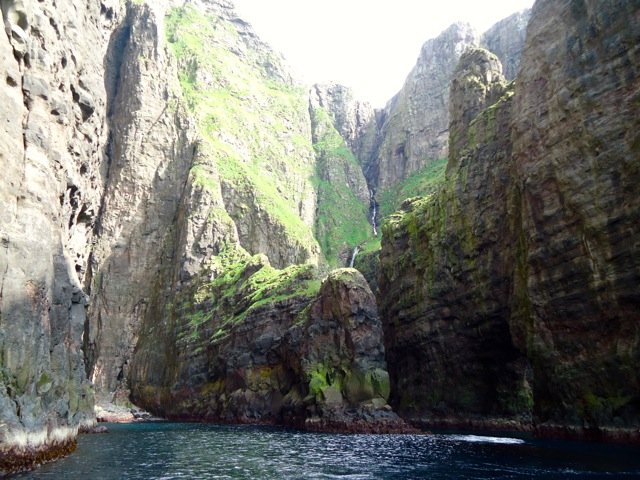 9. Walk to Kirkjubøur, the ancient spiritual heart of the islands and visit the picturesque church. 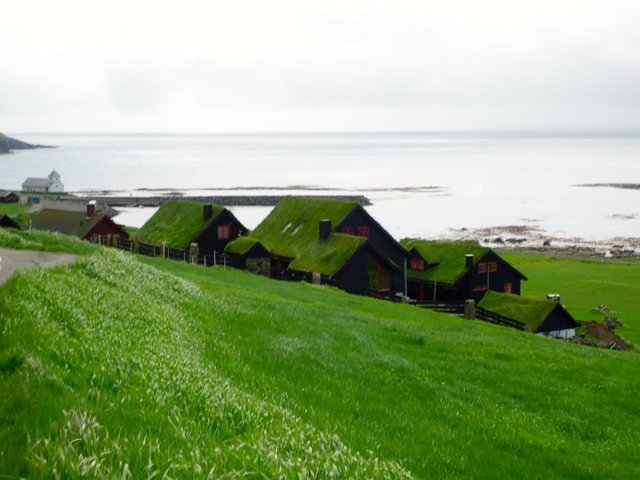 10. Finally, no trip to the Faroes is complete without a visit Guðrun & Guðrun, made famous by the jumper worn by Sarah Lund in the BBC’s The Killing. 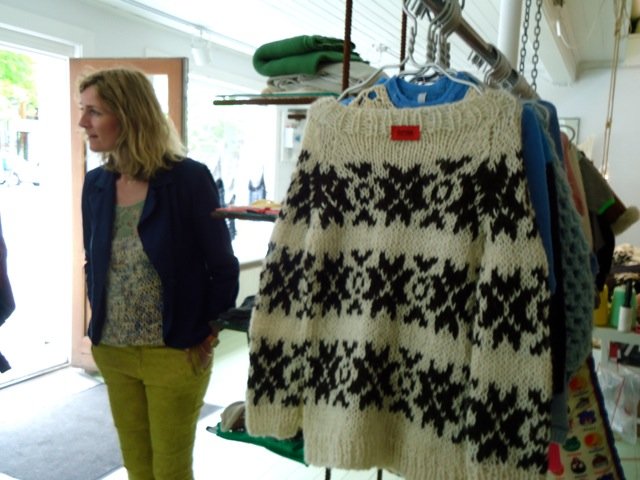