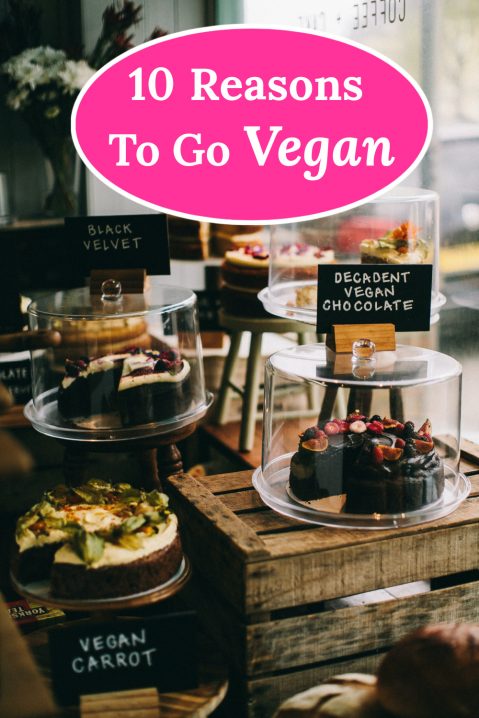 Veganism is more popular than ever. In places all over the world, restaurants include plant-based options into their menus, we can find meat alternatives in our local supermarkets, and documentaries about animal cruelty and climate change are trending on our streaming services. It’s safe to say that now is a really great time to join the growing community. Why? Here are 10 reasons to go vegan.

Out of all the reasons to go vegan, this one is probably the most obvious. Less demand for meat and dairy will eventually reduce animal agriculture and its cruel practices. But while the food industry is undoubtedly one of the main causes of animal cruelty, it is not the only one. Many cosmetic brands still include animal testing in their product development process. And in the clothing industry down, feathers and leather continue to be in high demand. Often, consumers simply aren’t aware of the story behind their pretty dresses.

In order to make a difference, education is key. We need to think outside the box and try that plant-based burger and non-dairy ice cream or maybe opt for a vegan leather backpack the next time we go out shopping. If it’s a high quality product, you probably won’t even see the difference. Yet you are making one – According to PETA, vegans save nearly 200 animals per year! 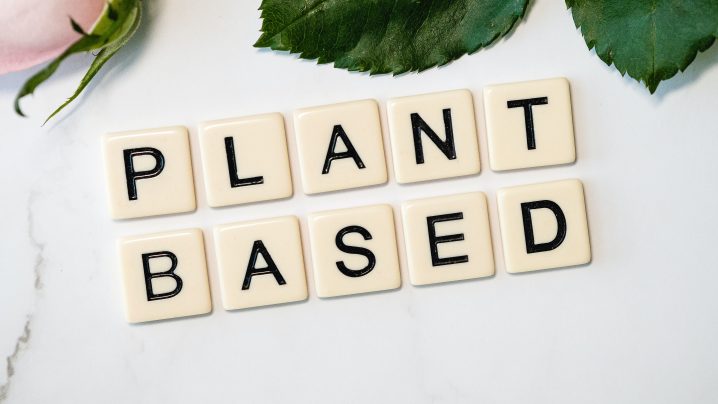 2. A Plant-Based Diet Is Healthy

In fact, countless nutrition experts have called it the healthiest of all diets. Vegans have lower blood sugar levels, and are less at risk to develop certain cancers and heart disease.

Veganism also protects against obesity, as a plant-based diet usually contains much more nutrients, as well as foods that are low on the glycemic index than diets that include meat and dairy. Studies even suggest that a vegan diet has mental health benefits.

One of the main drivers of deforestation is animal agriculture. 80% of former forests in the Amazon are now used to graze cattle. Yet, the animals consume on average 6 times more protein than they produce. Is it really worth it to fuel climate change even more, just to be able to order steak anywhere in the world? 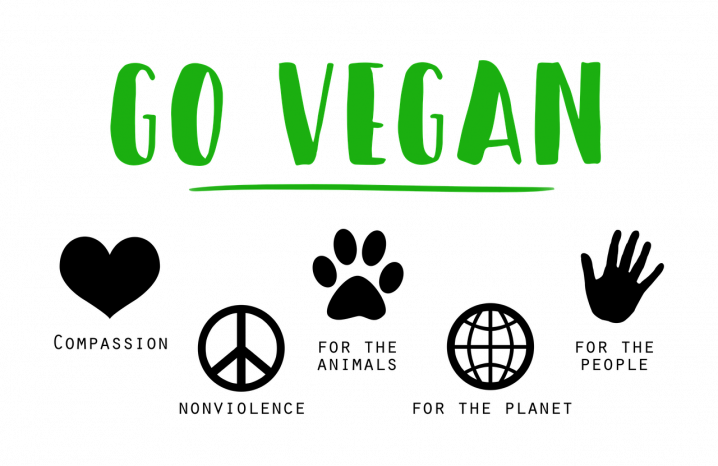 4. Animal Agriculture Has A Human Cost

In the process of large-scale land acquisitions for animal agriculture, local farmers and indigenous people around the globe are displaced. This can cause the loss of livelihoods, as well as culture and identity for communities (mainly located in the Global South). Yet, those indigenous communities are known to be good environmental stewards with in-depth knowledge about the surrounding ecosystem and sustainable farming methods.

Animal agriculture is responsible for almost one-fifth of the world's greenhouse gas emissions. The harmful gases that are released into the atmosphere around factory farms are a combination of animal waste, such as urine and manure, as well as airborne particulate matter, which can include antibiotics that the animals are given. A big part of the air pollution is furthermore caused by fossil fuels that are used in animal production.

Did you know that it takes about 2500 liters of water to make one beef patty? That’s the equivalent of flushing your toilet 227 times for one burger. A pretty crazy amount if you think about how precious this limited resource is. But animal agriculture does not only require lots of water – it also pollutes it. If managed improperly, industrial crop fertilizers and animal waste can cause severe groundwater pollution.

The fishing industry poses a great danger to several marine animals, such as dolphins and turtles. Labeled as “by-catch”, the capture of unwanted sea life by commercial fishing trawlers negatively affects population numbers of species that are already endangered. Overfishing can cause an imbalance in the ocean’s ecosystem which eventually leads to the extinction of certain species.

If some of the world’s most famous athletes succeed on a plant-based diet, you can, too! Get inspired by Serena Williams, Mike Tyson, Colin Kaepernick and countless other athletes that have reached their peak performance powered by plants. 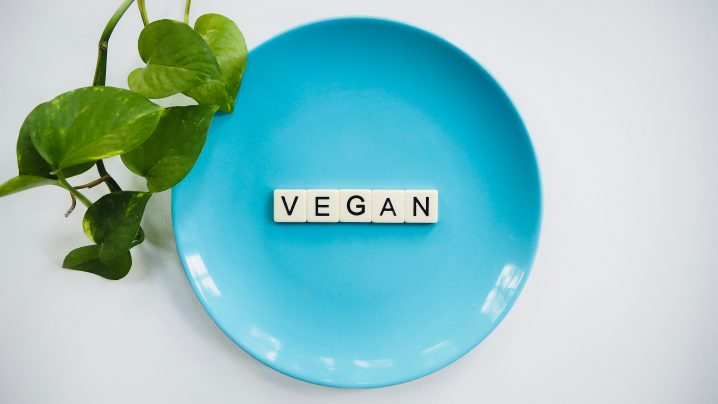 Contrary to popular belief, vegans don’t just eat carrots and beans. There are countless delicious and healthy recipes out there! And let’s be real here – if you can have peanut butter, tortilla chips, guacamole, fresh smoothies, popcorn and dark chocolate, what else do you need?

Plus, there are many meat and dairy alternatives on the market that are really worth a try.

Going vegan might seem like an impossible task for someone who has been consuming dairy and meat their whole life. But switching over to a vegan lifestyle is easier than you think, I promise!

If it’s only a few selected products that you don’t feel comfortable cutting out of your food choices yet, start by avoiding meals that contain other animal-derived ingredients. Every step in the right direction is a progress and every animal product you don’t buy helps decrease the demand for it.

What are your thoughts on going vegan? I'd love to hear your comments below.