The 10 Best Shopping Streets in the World 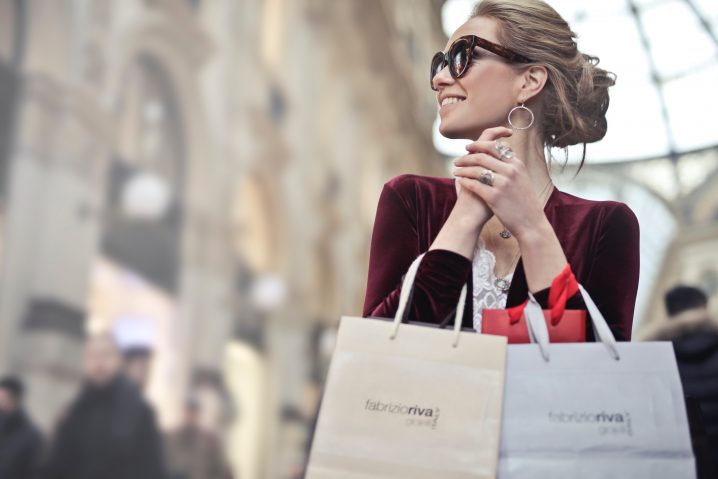 The modern shopping mall may be convenient but it has none of the charm, character or history of the world’s great urban shopping streets.

Sure, many of them have the same luxury designer shops, but each one is completely unique in its architecture, style and cultural flavour. True shopaholics know this better than anyone, which is why new travels always involve a stop at each destination’s most acclaimed commercial district.

As you contemplate your next big trip, consider jaunting to one of these world-class cities for a shopping spree you’ll always remember. Here are the 10 best shopping streets in the world: 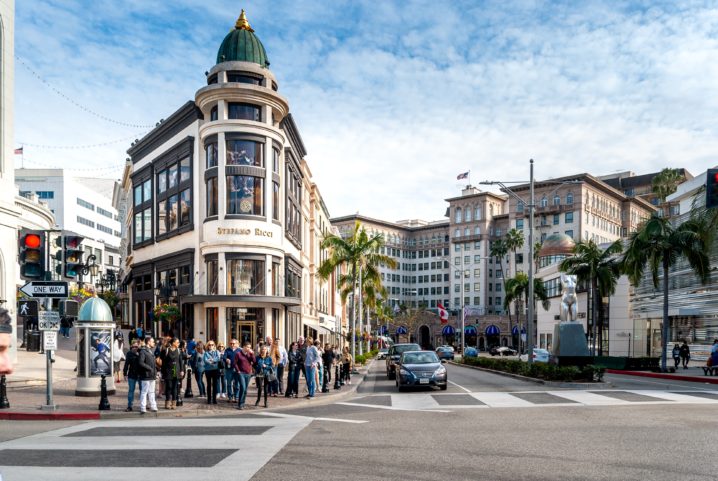 For die-hard Pretty Woman fans, Rodeo Drive is the swank setting of Vivian’s glorious shopping redemption. After she’s told, “I don't think we have anything for you, you're obviously in the wrong place,” she returns with her flush benefactor to show the snooty sales assistants what’s what. Today, if you visit Hollywood’s most luxurious shopping land, you’ll be greeted by the same high-end brands and air of exclusivity… and you may even spot a few famous faces. 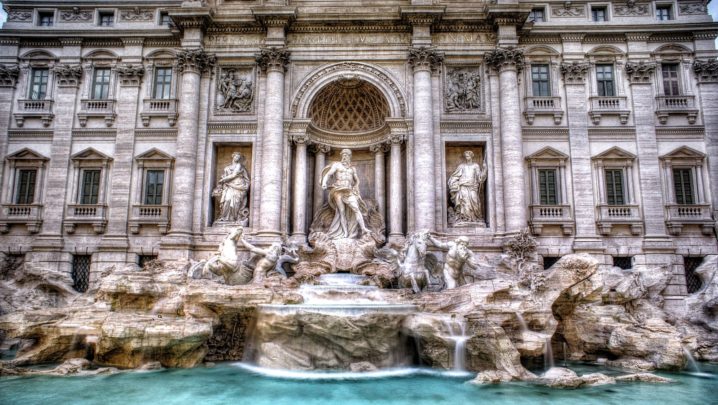 For lovers of la dolce vita, the Eternal City’s shopping mecca is not to be missed. Everything in Rome is on a grand scale, including the famed stretch of shopping that cuts a direct path to the city’s famous Spanish Steps. We think the best way to appreciate it is to stroll from end to end (with a possible gelato break in the middle) and cap the day off by climbing the steps to get a gorgeous, sweeping view of the city and the retail paradise below. 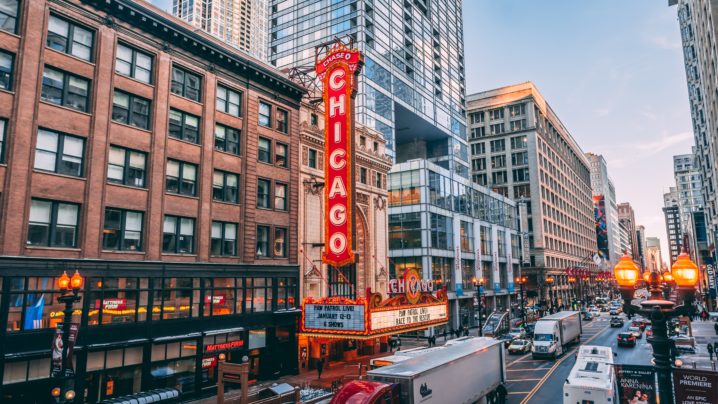 With its many distinct neighbourhoods, a visiting shopaholic could spend a week in the Windy City and not visit all of the great shopping areas. But, if you only had time to visit one, it should be Oak Street in the swanky Gold Coast neighbourhood. Located just around the corner from the more mainstream Michigan Avenue, Oak Street is home to just the crème de la crème of haute couture brands. And because the shops are in former town houses on a narrow street lined in trees, it has a much more intimate and exclusive feel than the Mag Mile. 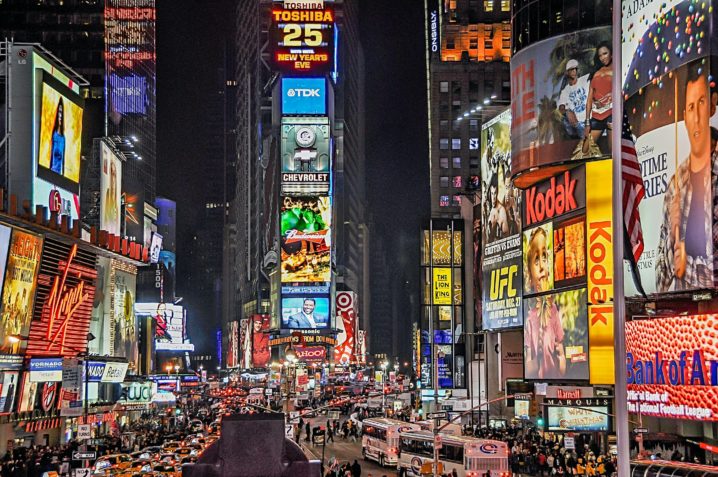 NYC’s Fifth Ave. is a veritable treasure trove of international brands and unique flagship stores. It’s where Saks Fifth Avenue was born, where Audrey Hepburn had her Breakfast at Tiffany’s and where Tom Hanks had his Big floor piano scene at the dazzling toy store FAO Schwarz. So, this historic retail utopia draws both film fanatics and shopping enthusiasts alike.

As one of the birthplaces of modern shopping, The Swinging City has several excellent shopping districts that would surely all claim to be the best. But many agree that the historic Bond Street, which connects Oxford Street and Piccadilly Circus, reigns supreme. In fact, this bustling high-end street has been a retail centre since the 1700s. Jane Austen fans may even remember seeing it mentioned in Sense and Sensibility. The famed auction house Sotheby’s is also located here, which, in and of itself, is an international symbol of taste and refinement. 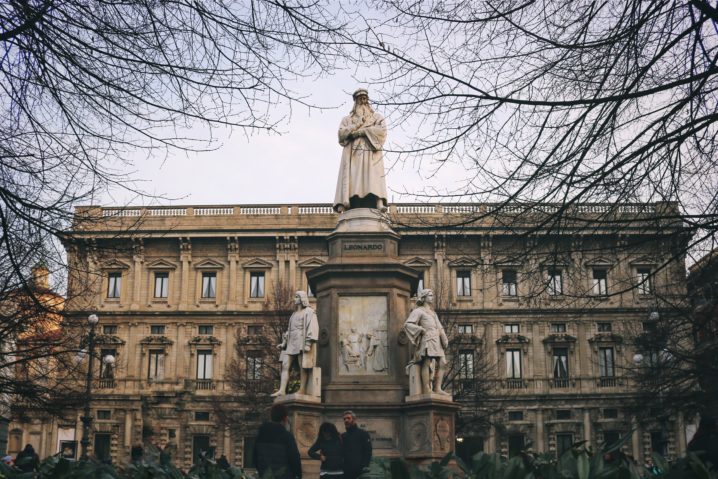 Milano is considered by many to be the top fashion capital in the world, so logic follows that the city’s top shopping street is the very epicenter of style. The street lies at the heart of the Quadrilatero della Moda, Milan’s fashion district. Besides being home to the most important brands in the world, it also contains the international headquarters and offices of many renowned fashion houses. Word to the wise: If you want to blend in with the crowd, come already dressed to the nines. 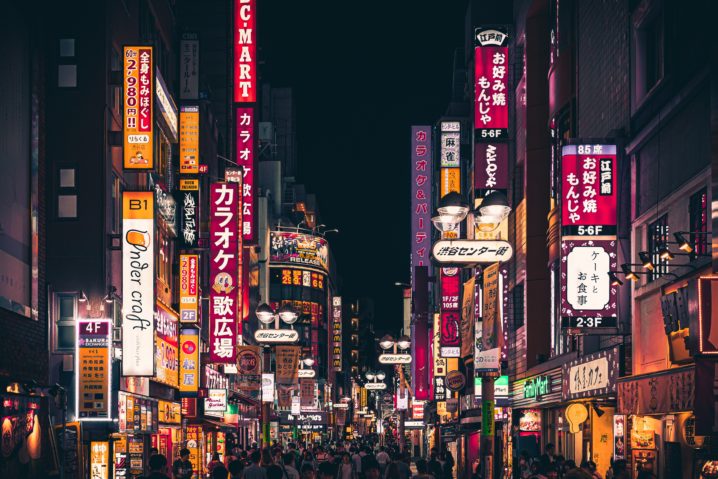 Europe certainly has the lion’s share of top shopping destinations, but let’s not forget the gems of Asia, like the fabulous Ginza Line neighbourhood that has a bit of a Western feel while still maintaining its cultural identity. Of course it contains top international brands like Chanel, Gucci and Louis Vuitton, but it also boasts impressive Japanese department stores like Wako, which is housed in a beautiful building that dates back to 1894.

Don’t worry, we haven’t forgotten the City of Lights. Just as with its sister style capitals, Milan and New York, Paris shopping aficionados often debate which is the best shopping street. Many experts agree that the Avenue Montaigne, located in the world-famous 8th arrondisement on the River Seine, tops the list. And if the designer-lined street isn’t enough for you, you can always head to the nearby Champs-Élysées, another of the city’s shopping meccas. 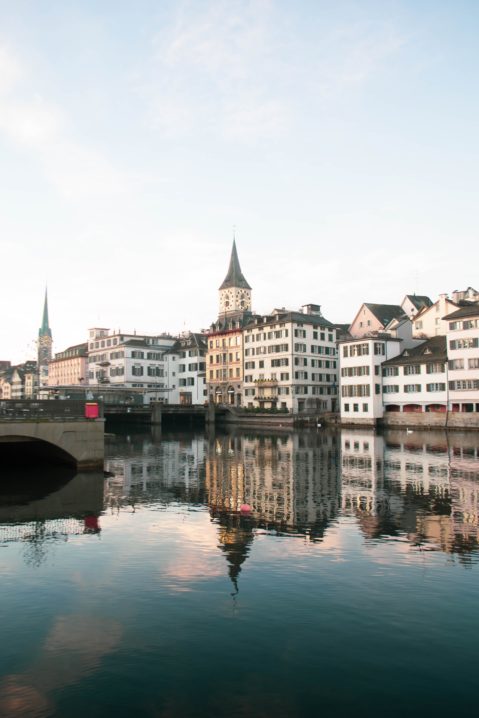 If you’re used to gritty cities like New York, you’ll be blown away by the impeccable cleanliness and order of Zurich’s fashionable center. The Bahnofstrasse is lined with Swiss banks, fancy chocolatiers, and the best in Swiss watch brands. This world capital of luxury is the perfect destination for classy shoppers any time of year, but it’s particularly jaw-dropping around the holidays, when the street is draped in delicate fairy lights that lend just a bit of extra magic to the place. 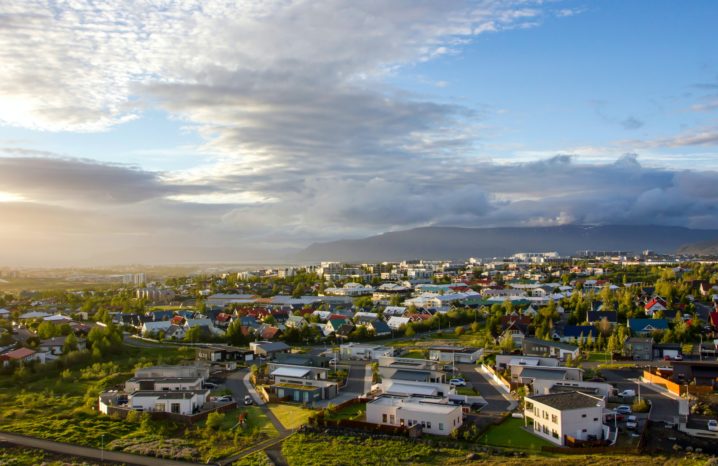 This lesser-known Icelandic gem is brimming with small-town charm despite the fact that it’s a world-class shopping destination. The small, colourful buildings, street artists and funky local boutiques definitely set this street apart from the rest. It’s best to visit in the summer when the street becomes a pedestrian paradise full of live music, lounge chairs and outdoor café tables.

Whether you can afford to drop a serious chunk of change in these upscale shopping streets or you just prefer to window shop, they are all worth visiting. Each one has its own special personality that pervades the international brands they host.